As Christmas approaches, chocolate tubs make their annual appearance in households across the country.

Few homes will be without a tub of Celebrations, Quality Street, Roses or Heroes over the festive period, but research from consumer experts Which? has found that some brands have a better mix of sweet treats than others.

The research looked at which chocolate box gives consumers the best value, and which has the best selection.

Which? found that there is rarely an even spread of chocolates in a tub – with fans of Quality Street’s Green Triangle and Celebration’s Galaxy Caramels most likely to be left disappointed. 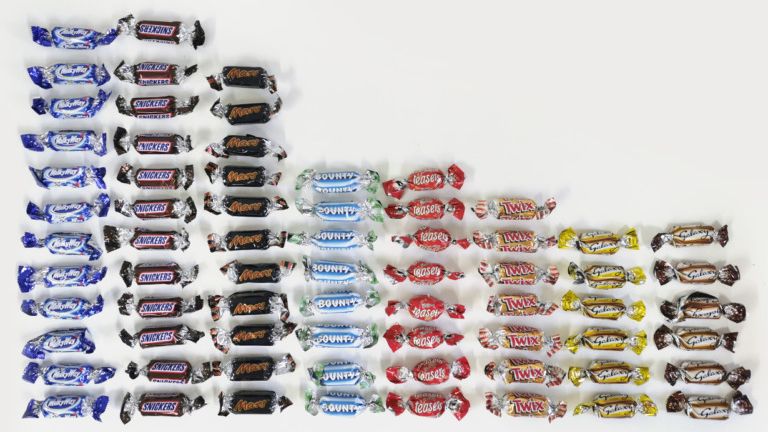 According to the research, Celebrations are good for nut lovers, Heroes for eclairs, Fudges, Double Deckers and Creme Eggs, Quality Street for Fudges and Roses for plain chocolate treats.

If you’re a nutty chocolate fan, then Celebrations is the best option, with Which? finding that it had an average of 12 Snickers per tub.

There were also 12 MilkyWays, but 50% fewer Galaxy Caramel and Galaxy bars.

On average, there were 11 Mars bars per box, eight Maltesers Teasers and Bounty bars but only seven Twix bars.

The Celebrations box has the least variety of all the chocolate boxes – containing only eight different types. 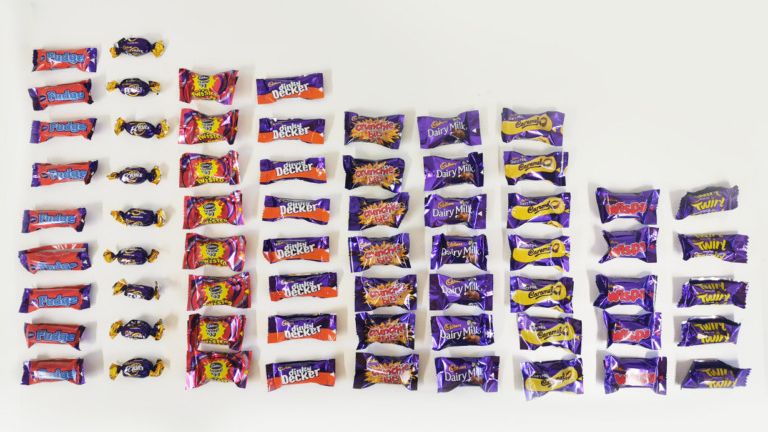 Cadbury’s Heroes box contained more Eclairs and Fudges than any other chocolate – nine of each – compared to five Twirls and Wispas. 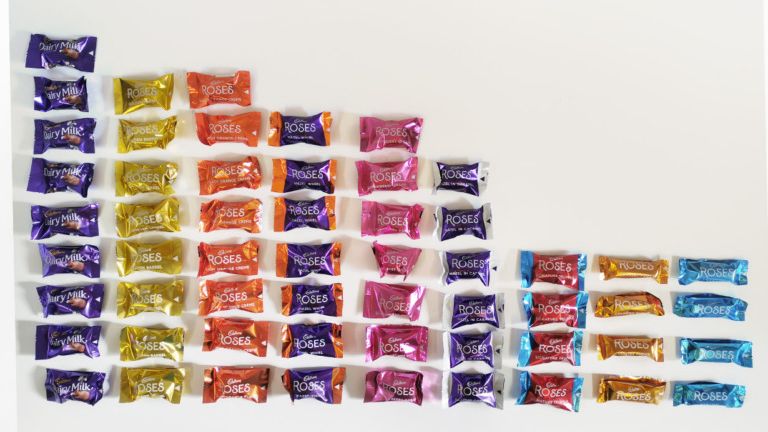 There are plenty of caramels, toffees and fruit cremes and a box of Quality Street has the most variety in its tub overall – with 11 different types of chocolate. 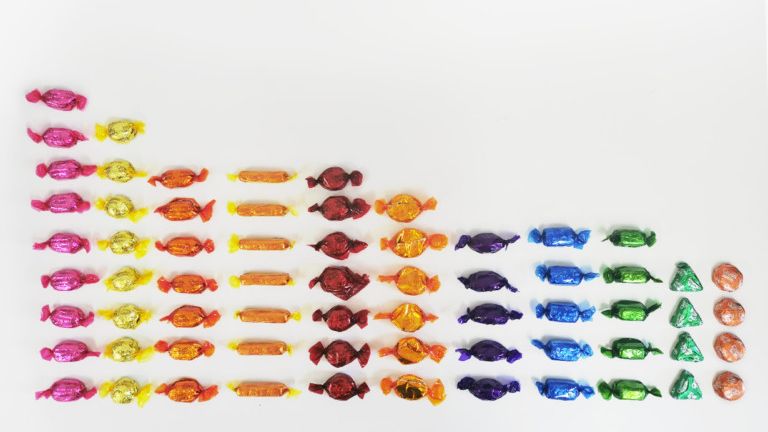 Which? found Roses are a good option for those who like plain chocolate, with nine Dairy Milk bars per tub, while Fudge and truffles average only four each per tub.

They’re also a good option for people who like caramel and fruit creme, as they came second after Dairy Milk with an average of eight in a tub.

Which? experts recommend going for a 600g or 650g tub which tend to offer better value for money.