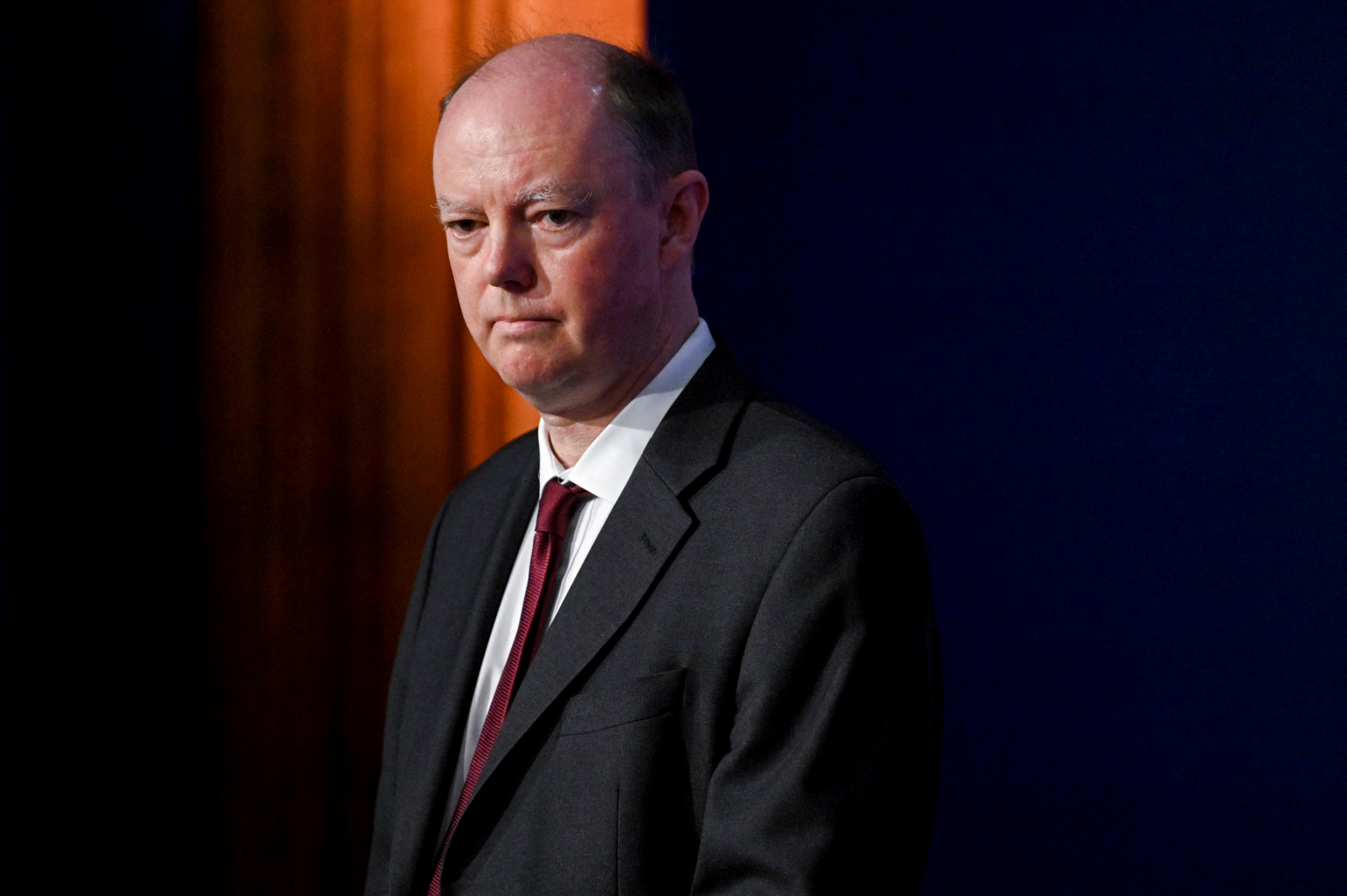 Professor Chris Whitty is tipped to receive a knighthood in the Queen’s New Year’s honours list for the extraordinary role he has played in tackling the coronavirus crisis.

England’s chief medical officer (CMO) became the trusted face of the country’s daily Covid briefings at the outset of the pandemic, delivering hard hitting statistics and advice to millions.

The scientist and civil servant has been front and centre of the decision-making and communication of messages to the public.

But much of the work he did was behind the scenes, including starting the hunt for a vaccine before Covid-19 had even reached the UK’s shores.

Whitehall sources have described Whitty, 55, as a private person who never discusses his interests or personal life.

Despite going from relative obscurity to a TV star overnight, the CMO has managed to stay calm and measured throughout the pandemic – even when he was attacked by two yobs who filmed themselves grabbing him in a headlock.

Ministers say he regularly puts in long hours at his desk, sometimes seven days a week, to protect the nation.

‘Chris may often put on a dour face but that is exactly what was required during the dark days of lockdown,’ a senior source told The Sun.

‘Chris has been calm and unflappable throughout and is a trusted source of wisdom and knowledge. He thoroughly deserves his honour.’

Whitty already holds a lesser honour — Companion of the Order of the Bath — for his services to tropical medicine in the UK and Africa during the ebola crisis.

His deputy, Professor Jonathan Van Tam – known for his no-nonsense advice at TV press conferences – is also tipped for honours, according to The Times.

Gloucester-born Prof Whitty, who is an expert in infectious diseases, is also a practising NHS consultant physician at University College London Hospitals and the Hospital for Tropical Diseases.

At least eight petitions to parliament have been created calling for Whitty to be made a knight of the realm, but they have been rejected because MPs do not have the power to make this decision.

The Government’s chief scientific adviser Sir Patrick Vallance, 57, is also tipped for an upgraded honour. He was already knighted in 2019 for services to open clinical science.

Meanwhile, tennis star Emma Raducanu, 19, is expected to be appointed an MBE – making her the youngest ever recipient if successful.

The full list of honours will be published next week.