Christmas plans were outlined last month after a plan was agreed by all four nations of the UK. However, Cabinet Office Minister Michael Gove arranged talks with the devolved nations on December 15 to discuss the coronavirus rules for Christmas. But now that talks between the nations have concluded for today, what was decided and is Christmas cancelled?

At the end of November, the leaders of the four UK nations agreed certain conditions for the upcoming festive season.

The Christmas rules are: 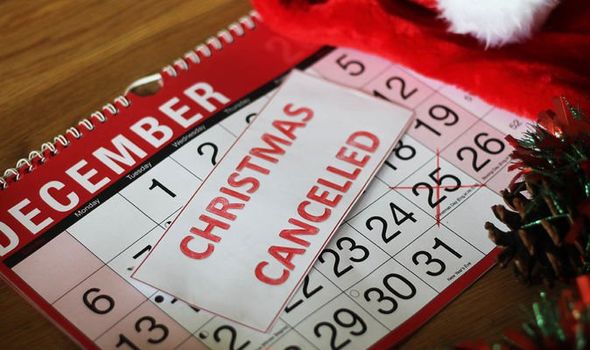 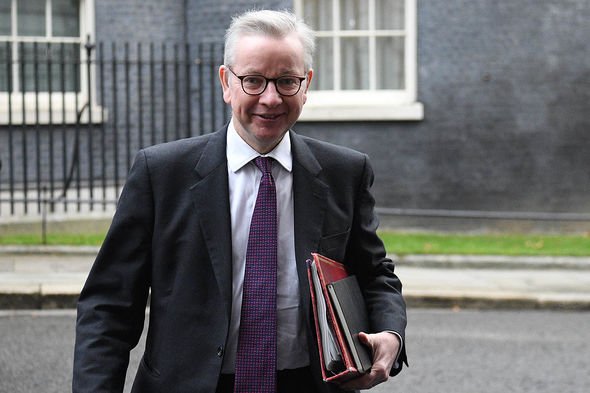 Scientists claim a typical Christmas gathering at home is the type of environment where infections can spread.

In a joint statement published on November 25, the leaders of England, Scotland, Wales and Northern Ireland confirmed they had reached an agreement.

The statement read: “Even where it is within the rules, meeting with friends and family over Christmas will be a personal judgement for individuals to take, mindful of the risks to themselves and others, particularly those who are vulnerable.

“Before deciding to come together over the festive period we urge the consideration of alternative approaches such as the use of technology or meeting outside.” 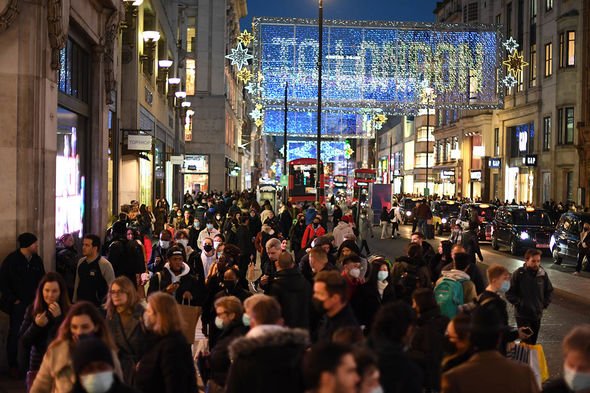 Health experts are calling on the Government to reconsider the Christmas easing in light of rising rates of the virus.

Two leading medical journals have warned current Christmas plans to relax the rules were “rash” and would “cost many lives”.

Christmas is now in the balance with a review beginning today.

The latest on the review call led by Mr Gove suggests the call has now been concluded with no final decision made.

A spokeswoman for Northern Ireland’s first minister Arlene Foster said: “Following this evening’s call with counterparts in England, Scotland and Wales, ministers will discuss the current situation with medical and scientific advisers.

“It is expected that an update will be brought to the executive on Thursday.” 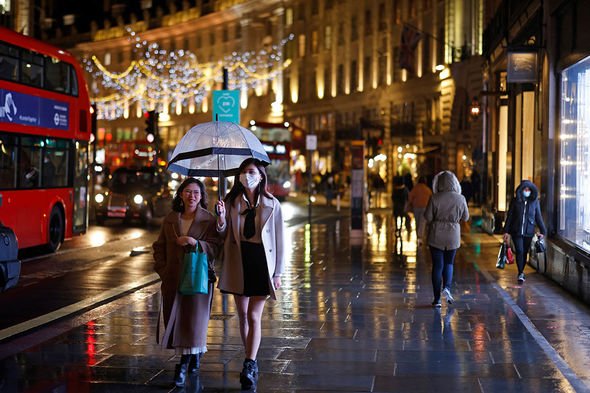 No final decision is expected until later this week.

Talks regarding Christmas will resume on Wednesday and an outcome is expected on Thursday.

A source said: “There was broad recognition that a commitment has been made to people and they will expect us to honour it – but there is a need to be stronger and clearer in guidance and messaging.”

The source revealed discussions on travel over the Christmas period were discussed, but decisions were made. 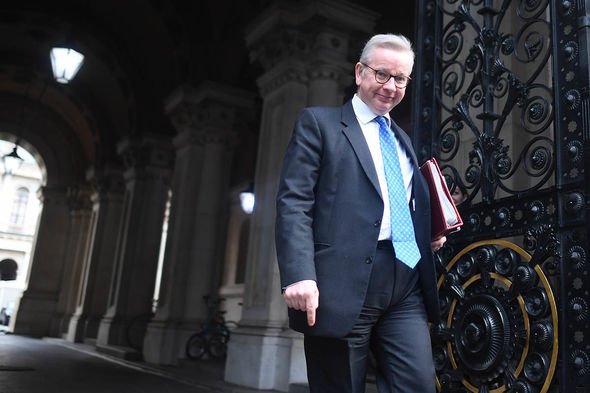 There are several options being considered in regards to Christmas including:

The review regarding Christmas came after Health Secretary Matt Hancock announced that almost 11 million people would move into tier 3 from 12.01am on Wednesday.

The next scheduled review of England’s tier system is due to take place on December 16.

Mr Hancock claimed a new variant of coronavirus which is growing rapidly, could be responsible for the spike in cases across southern England.

On Monday, the Health Secretary said: “We’ve currently identified over 1,000 cases with this variant predominantly in the South of England although cases have been identified in nearly 60 different local authority areas.

“We do not know the extent to which this is because of the new variant but no matter its cause we have to take swift and decisive action which unfortunately is absolutely essential to control this deadly disease while the vaccine is rolled out.”