The former Labour MP for Streatham, south London, lost out on £33,500 in redundancy fees, £30,000 of which was tax-free, after defecting to the Liberal Democrats and switching to the Cities of London and Westminster seat – only to lose out to the Conservatives. The news comes as the Daily Mail reveals the embarrassingly large figure that the Remain MP missed out on, also drawing intention to separate defector MPs who similarly lost out.

Sam Gyimah, for example, left the Tory party for the Lib Dems, switching from his Surrey East seat to stand in Kensington.

His effort to secure the seat was more awry, splitting Labour’s vote and letting the Tories in to win the seat by 150 votes.

Mr Gyimah too would have missed out on his redundancy pay-out.

Similarly, Phillip Lee, who left his Bracknell constituency to fight Wokingham for the Lib Dems lost both seat and money. 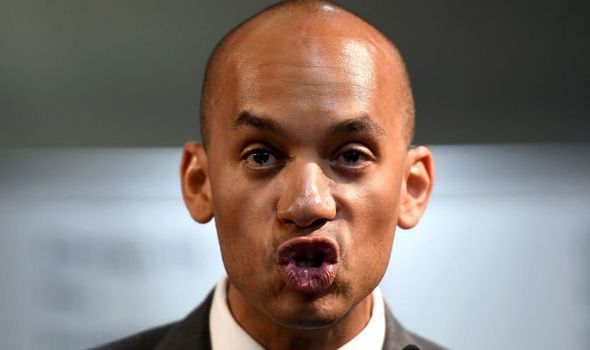 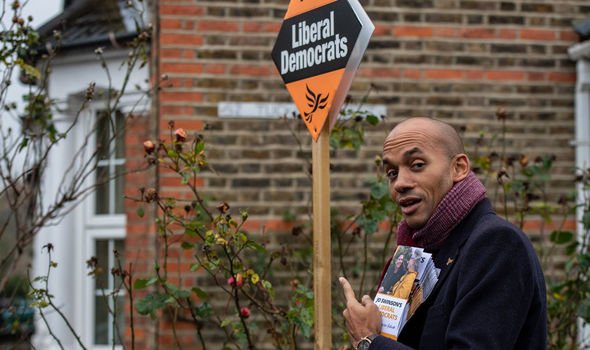 Labour to Lib Dem defectors, Angela Smith and Luciana Berger also found themselves out of pocket, having lost the seats of Altrincham and Finchley respectively.

MPs who lost their seats in December’s general election have spent the last few weeks clearing out their offices and handing back their Parliamentary passes.

Despite their losses, those MPs who stood for reelection but lost are still entitled to hefty redundancy payments.

More than £2m of tax payer’s money will be used for the fees. 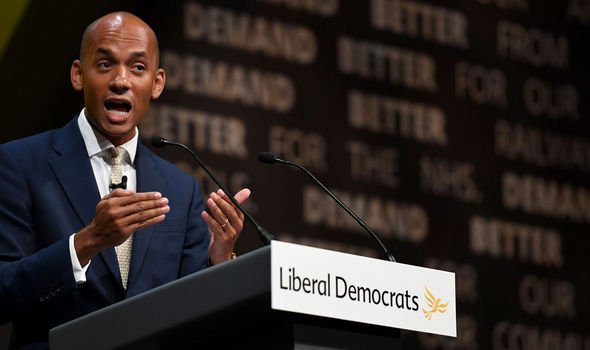 MPs are entitled to claim a “loss of office payment” under the Independent Parliamentary Standards Authority (IPSA).

This payment is equal to double that of the existing statutory redundancy pay rate, taking into account years of service, weekly pay and age for non-MPs.

Statutory redundancy pay is capped at £15,750, and is the the legal amount employers are required to pay their employees who have worked there for two years or more.

So, despite being rejected by the electorate, long-standing MPs such as Frank Field and Dennis Skinner and Dominic Grieve are entitled to a single payment of more than £31,000 – the majority of it being tax -free. 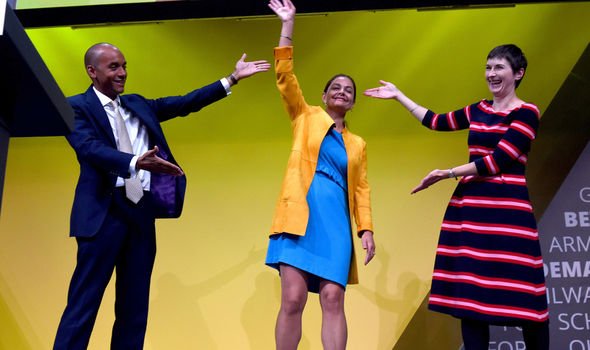 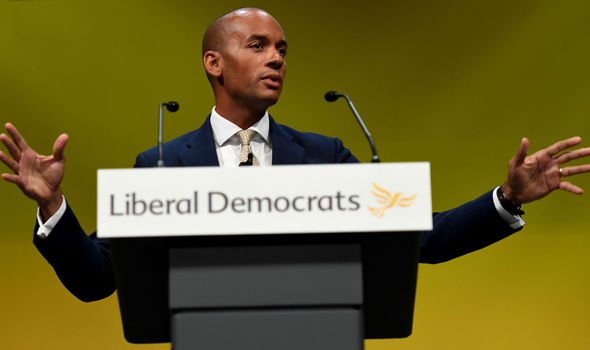 MPs can on top of this claim for an additional two months’ salary if they continue working to close down their office.

This figure would equate to around £8,400 according to IPSA.

In all, 10 former members of Parliament could be awarded nearly £40,000 each.

The average amount defeated MPs are eligible to claim has been calculated at £18,000 each. 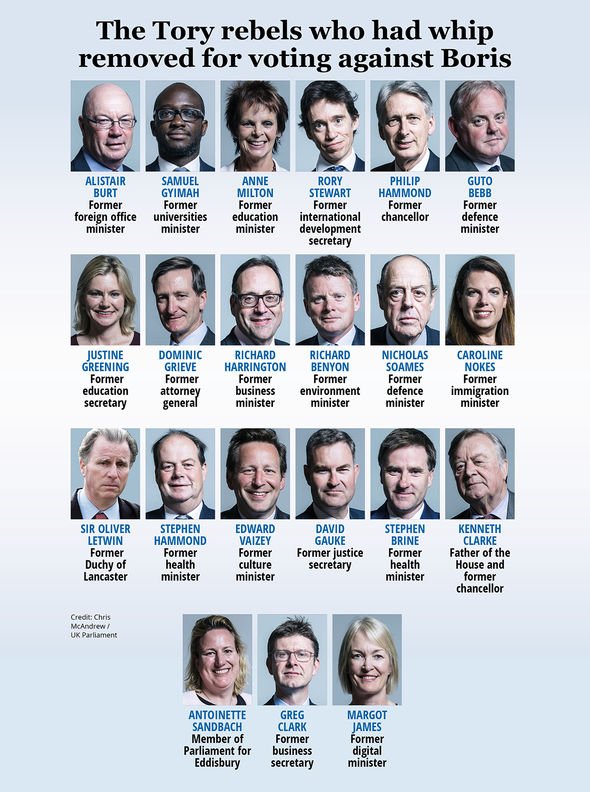 Though as previously mentioned, those MPs who swapped constituencies and lost terminate their eligibility to the pay-out.

However, some MPs attempted to fight what they felt was an unjust system.

BuzzFeed reported, before the election, that Angela Smith has written to IPSA to express her “horror” at not being eligible for her £22,000 loss of office pay if she did not win in Altrincham and Sale West – now widely known to have been lost.

Those MPs who decided to stand down cannot claim for the loss of office payment but are entitled to a winding-up payment equal to two month’s payment after tax. 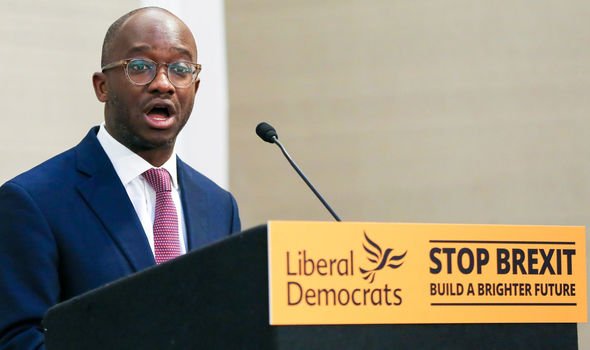 MPs currently earn well over the UK’s average annual wage – some £79,468 per year.

This figure will rise with inflation in April.

Not included in the figure is the £53,950 winding-up budget available to MPs to cover staff salary and pension contributions, as well as practical costs such as furniture removal from offices.