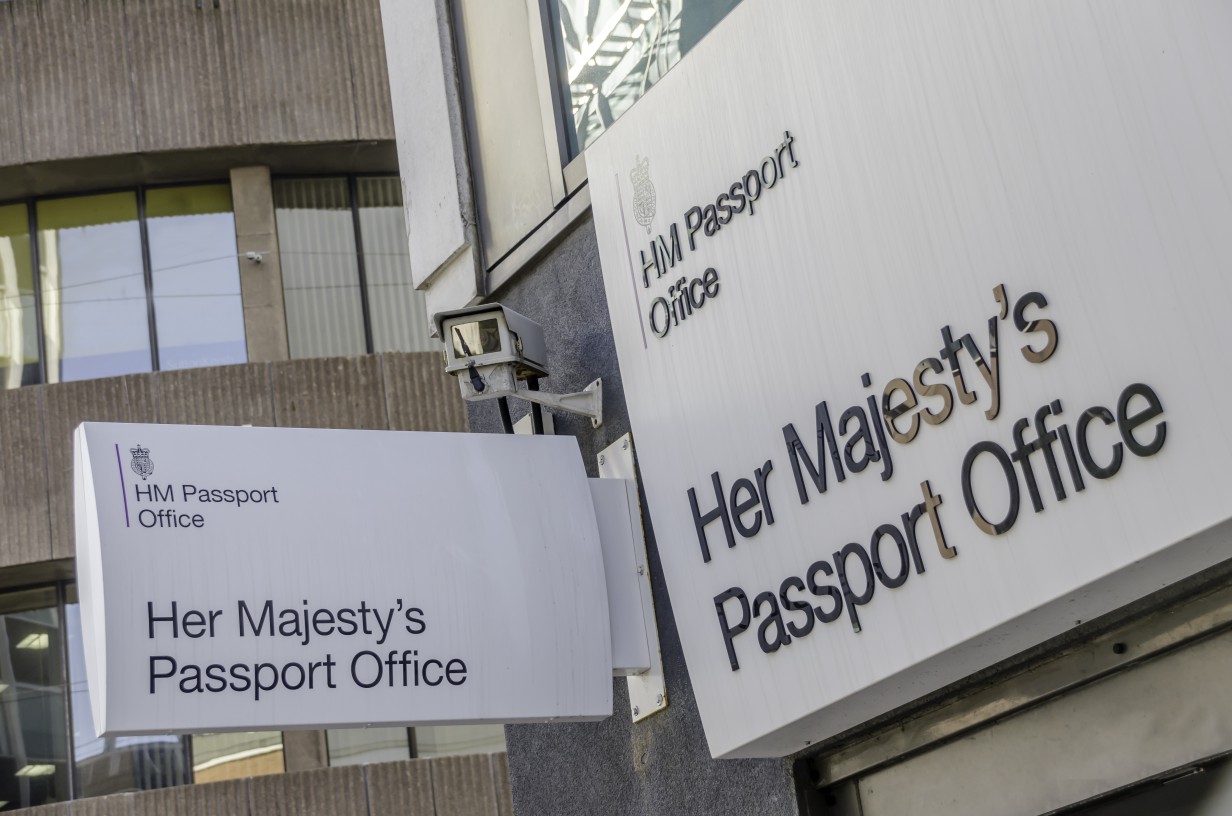 A ‘stalkery’ civil servant called a female colleague a ‘dark horse’ after he spotted she had pierced nipples by zooming in on her Instagram, an employment tribunal heard.

The fired passport office worker had also called his boss’s teenage daughter ‘peng’ – and left a 19-year-old woman feeling like ‘I have been watched for god knows how long’.

Known as ‘C’, the man was sacked for gross misconduct after concerns were raised over his ‘odd’ behaviour in his job dealing with passport applications.

He then tried to sue the Home Office for unfair dismissal and race discrimination, arguing the allegations had been ‘vexatious and malicious’.

But his claims have now been thrown out, as a judge ruled his ‘jokey laddishness’ had devolved into unwanted conduct.

The Newcastle tribunal heard how in March 2021 two employees complained about their co-worker’s ‘unsettling’ manner, especially over social media.

This included the 19-year-old, who he messaged out of the blue on Instagram.

They exchanged messages and the student said he initially ‘seemed friendly’, but she then became ‘concerned’.

C asked her age and when she told him, he remarked that she looked older – and insisted he wasn’t a ‘creep’.

He also offered the teenager a car ride to work, mentioning he had ‘driven past her enough times’ and she drives a ‘Citroen or something similar’. She replied: ‘Bit stalkery.’

Leaving work one evening, she noticed a large black car doing a ‘wheelspin’ out of the car park, the panel heard. The woman then received a message from C saying ‘he didn’t mean to scare her, it was him speeding away because she called him a stalker’.

She told the tribunal this concerned her, and after this she got a colleague to walk with her to the car park.

The tribunal panel said: ‘Any young woman experiencing these behaviours is likely to find this a worrying and gradually unsettling state of affairs. That C cannot see this is a concern.’

In her statement, the woman said: ‘Having someone know so many details about you (my boyfriend’s name, my car, watching me in the office and now – through my own fault – my student address) when I do not know them whatsoever is a very unnerving feeling.

‘I feel as though I have been watched for god knows how long, and it is really unsettling that someone who works at the civil service and should be vetted can make a young woman feel this way when I am simply coming here to get my head down and do work.’

C was suspended in April that year and sacked in August.

Employment Judge Seamus Sweeney said: ‘It is clear to us that at work [C] adopted what might be called a “laddish” demeanour in his communications.

‘It is regrettable that he allowed what might be regarded as a “jokey laddishness” to develop into unwanted conduct.’