Wimbledon: Sue Barker hits back at John McEnroe over Brits

John McEnroe is once again offering his commentary on the Wimbledon action this year as tennis’ biggest stars battle for victory at the All England Club. The American won the tournament himself three times, but is also known for his eyebrow-raising rants both on and off the court. His strong opinions have also extended to the royals, and the outspoken 63-year-old did not hold back on Britain’s most famous family.

In his book, ‘But, Seriously’, Mr McEnroe detailed his frustration at the Wimbledon protocol of bowing and curtsying to the Royal Box, which hosts the most exclusive guests.

He argued that, as the players are the ones providing the entertainment, they are the ones who should be receiving the respect and appreciation.

He wrote: “As for all the bowing and curtsying ‒ and we’re not just talking about the Queen here, we’re talking about some pretty minor royals ‒what was all that about?

“This was the class system gone mad, the opposite of a meritocracy, where hard work is rewarded and people are respected because they’ve actually done something, not because they’ve been born on the right side of the tracks. 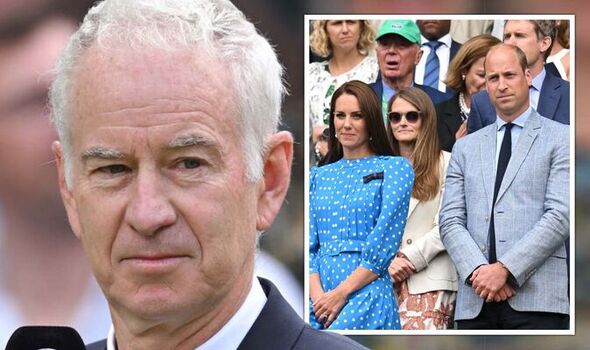 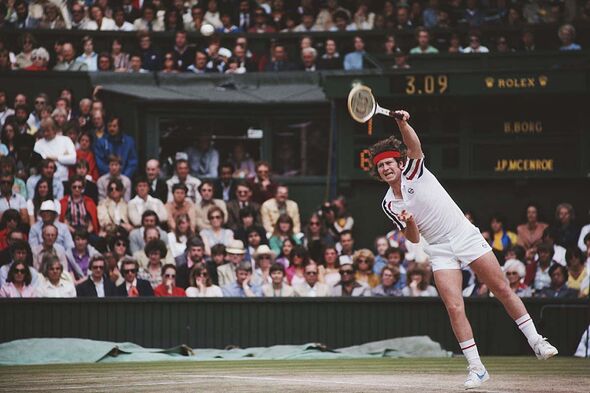 “Who were the performers here? The players, right?

“So why were they bowing to someone else when they were about to provide the entertainment?

“Those people in the Royal Box should think about bowing to them.”

Kate, Duchess of Cambridge and Prince Edward, Duke of Kent are regular attendees at Wimbledon as both are tennis enthusiasts and, up until last year, held important positions within the All England Tennis and Croquet Club. 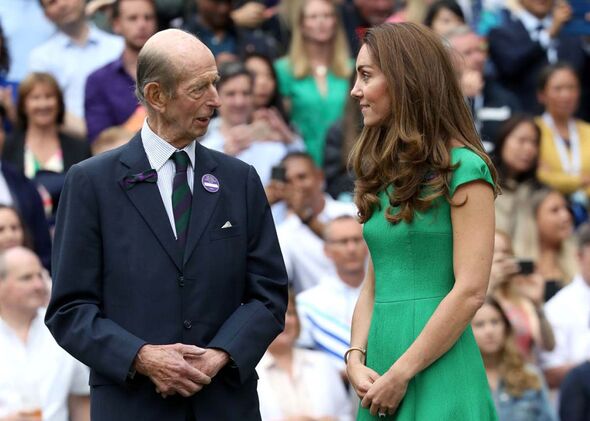 While Kate is still the Royal Patron, the Duke of Kent stepped down as President of the club, which oversees the tournament.

The Duke was President for over 50 years and presented the trophy on more than 350 occasions to players ranging from Rod Laver and Ann Jones, to Roger Federer and Serena Williams.

And according to reports, he discontinued the tradition of players bowing or curtseying to members of the Royal Family in 2003, with the only exception being if Queen Elizabeth II and/or Prince Charles are in attendance.

Of course, protocol within the Centre Court’s exclusive enclosure still exists and esteemed guests must follow a strict set of rules. 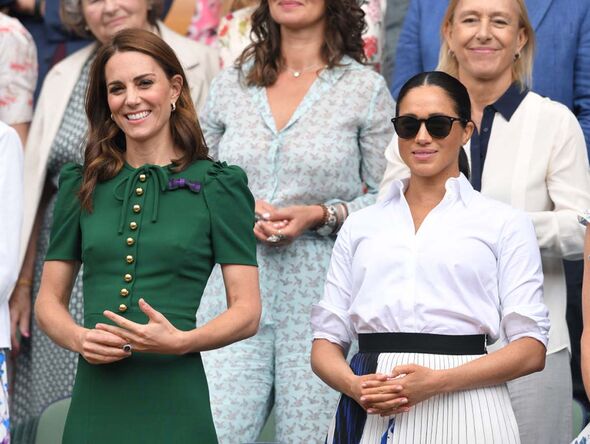 All of those seated in the Royal Box will have been invited by the All England Club.

As well as members of the British and foreign Royal Families, heads of government, people from the world of tennis and A-List celebrities are among those often on the guestlist.

All of the guests are invited to the Clubhouse for their choice of lunch, tea and drinks at the end of the day.

And Wimbledon’s rules and regulations are maintained during the social event — namely, they must dress in smart attire, which the club states is wearing a suit or jacket, plus a tie, for men. 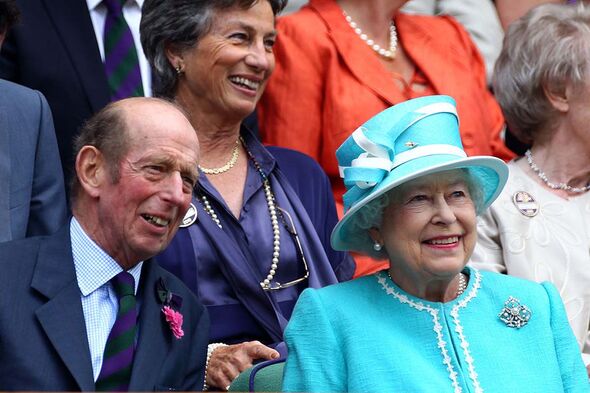 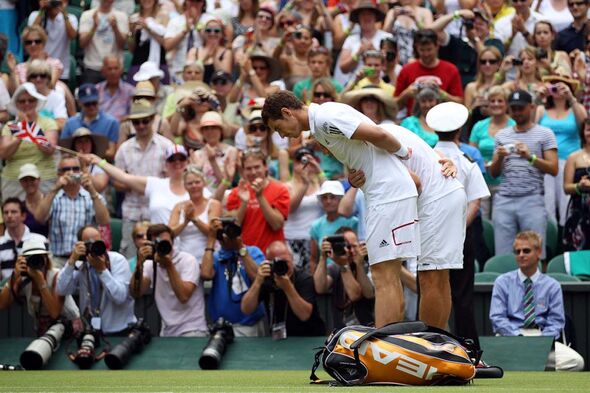 In contrast to typical formal events, women are asked not to wear hats, as to avoid blocking other guests’ views.

On Wednesday, day nine of the fortnight-long sports event, Kate and her husband Prince William made their first Wimbledon appearance.

The Duchess of Cambridge took over as Patron from the Queen in 2016, when she handed down some of her responsibilities following her 90th birthday. 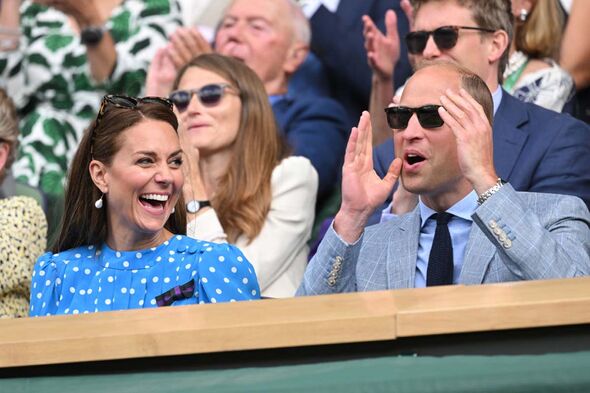 Kate is an avid tennis lover and has even introduced her three children to the sport.

She is expected to make further appearances at the tournament, and is likely to present the winners’ trophies later this week.