Lady Louise attended the Commonwealth Games with her brother James and parents Prince Edward and Sophie Wessex on Monday. The Wessexes watched two very different sports as they attended day four of the sporting event in Birmingham.

Lady Louise has been dubbed the Queen’s favourite grandchild and played a part in the recent Platinum Jubilee.

However, for the most part, the 18-year-old has mostly grown up away from the spotlight.

Lady Louise, who has been studying for her A-levels at a private school in Ascot, will receive her A Level results in just a few weeks’ time.

Like so many other Brits, results day will also see the young royal decide if she wants to go to university. 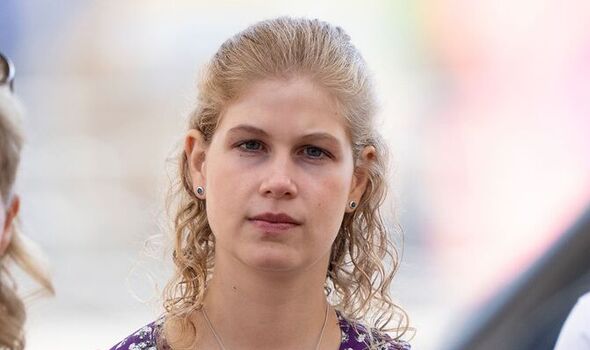 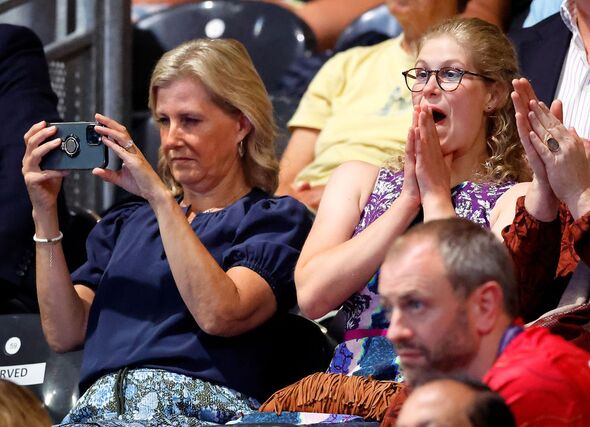 Several of her cousins decided to attend university, including Prince William.

The Duke of Cambridge enrolled in St Andrews University in 2001 initially studying art history before switching to geography and graduating in 2005.

Princess Beatrice studied for a BA in history and history of ideas at Goldsmiths University and graduated in 2011.

Princess Eugenie completed a BA in English Literature and History of Art at Newcastle University in 2012. 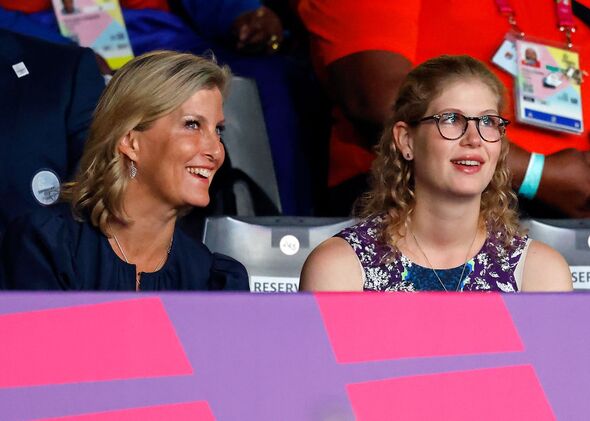 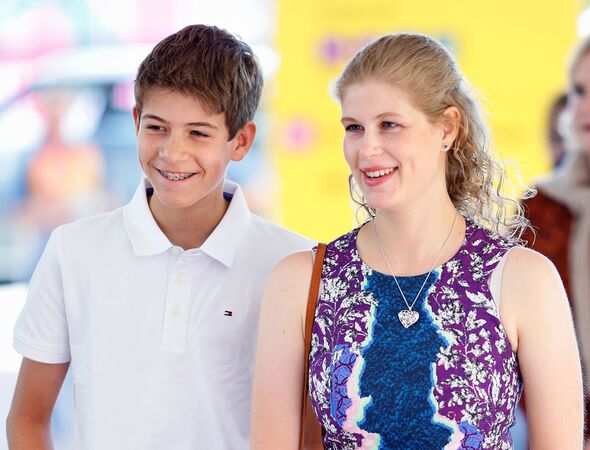 Lady Louise’s mother Sophie Wessex has previously talked about her daughter’s schooling, insisting the royal is not under any pressure to go to university.

She said: “I wouldn’t force her, but if she wants to. She’s quite clever.”

The Countess of Wessex last year gave an interview to the BBC where she revealed that she and the Earl of Wessex are “protective” of their daughter.

However, she did also admit that her daughter had to be able to “live her life”.

The Countess also explained that Lady Louise is not on social media and she has the usual worries any parent has.

She said: “I would hope that she can go on with her studies, which I think she probably will want to do, and I hope that she and her friends will protect her from anything that somebody might want to do.

“But I have to let her live her life. It’s not mine to live. I can only equip her the best that I can, and then she has to make her own choices.

“But I hope for the next few years, at least, she will still be able to be as private as she wants to be.”

There have been several reports over the years that Lady Louise is the Queen’s “favourite” grandchild due to a special bond they have.

A royal source previously told The Sun: “The Queen loves the fact that Louise and James [her younger brother] relish their time at Balmoral, and she has become particularly close to Louise, who seems to have become her favourite grandchild, closely followed by James.”