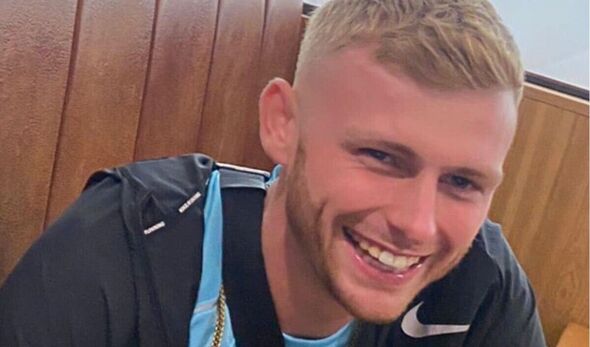 A third man has been arrested on suspicion of murdering Cody Fisher, the 23-year-old who died after being stabbed in a nightclub in Birmingham.

Police arrested the 22-year-old suspect in London just before 3am.

Four other people have been arrested on suspicion of assisting an offender. All were arrested in London, with two held on Wednesday and two on Thursday.

It was confirmed via a post-mortem that Mr Fisher had died as a result of a stab wound.