A feckless wannabe kingpin got caught dealing cocaine after she recorded a video of herself complaining about the quality of her own product.

Natalie Jones filmed herself bemoaning the standard of the Class A shipment she had been provided with by a supplier.

The 35-year-old came to the attention of police after she left her phone at the house of a relative who raised the alarm.

When the mother-of-three’s house was raided in October 2020, investigators uncovered 4.55g of amphetamine, a list of customers and a cutting agent.

There were also over 7,000 messages on her phone discussing drugs deals.

Cardiff Crown Court was told she could be heard saying the cocaine is ‘f***ing shocking babe’ and that it is cut with ‘fish scale’, a cattle-deworming medication used to bulk up cocaine.

She goes on: ‘There is more fish scale than there is coke. I wouldn’t lie to you, f***ing hell I look at you like family, but I swear to God. 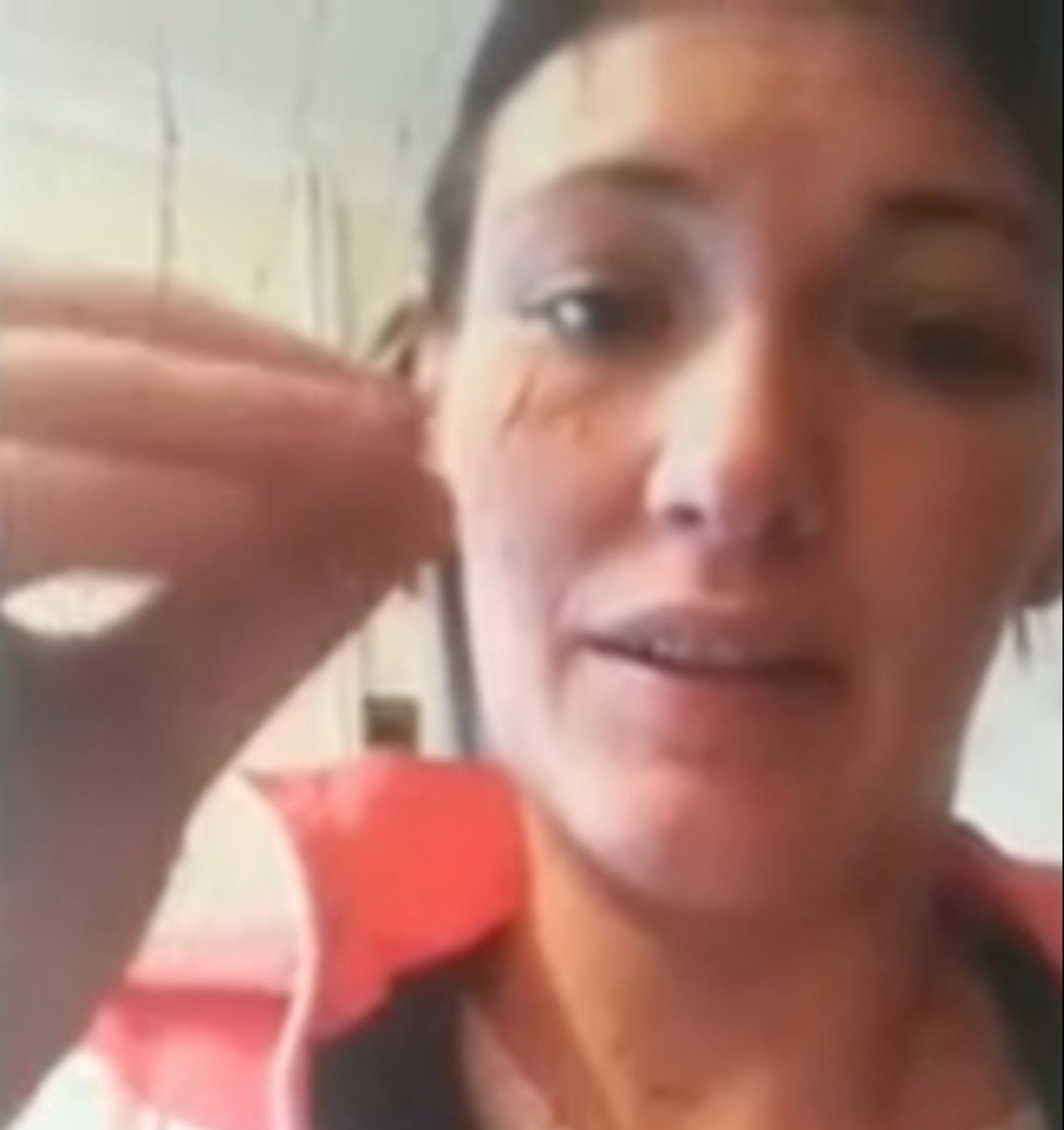 Prosecutor Laurence Jones told the hearing: ‘The phone was going off in the early hours, and when the relative investigated they found text messages which suggested she was involved in the supply of Class A drugs.’

Defending Jeff Jones said: ‘She was in employment as a manager for four years, before she was made redundant due to the pandemic.

‘She began to mix with the wrong sort and became hooked on Class A drugs.

‘Since her arrest she has pulled herself up by her bootstraps. She has recreational outlets and is doing rugby training twice a week.’