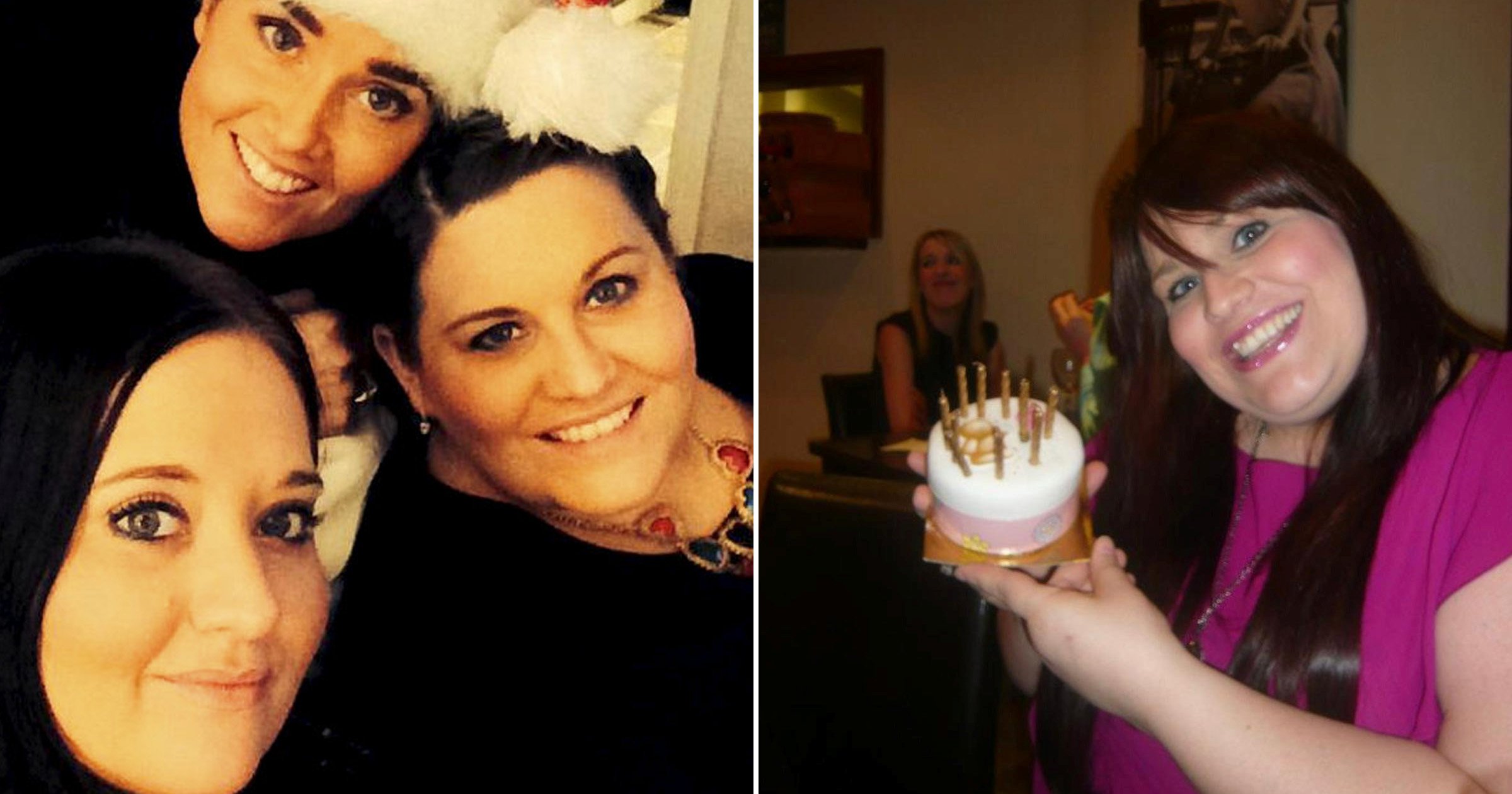 A college has been found to have failed to protect staff and students throughout the pandemic.

The college held a Christmas party at a time when there was a ban on all social gatherings and was found to have failed to follow social distancing and ventilation rules.

Her sister Stephanie, 39, said Donna raised concerns for her own safety when students returned in September 2020. She was also worried that the college was in denial about the scale of Covid-19 at a time when Burnley was a coronavirus hotspot.

She had been back in the office when there was only one other person in the office, but she put up with it, taking her own mask and her own sanitiser.

Stephanie said: ‘The line was “Well, Covid doesn’t exist at Burnley college – do you not know?”. But Burnley had one of the highest rates in the country.’

Donna did not want to complain, but was scared for her career.

Stephanie added: ‘We spoke daily. We were very, very close, and she said, “Steph, I’m frightened for my job, I can’t afford not to be in.”‘

Donna fell unwell on December 11, 2020, as Covid-19 started to spread through the college – at least 14 other staff members caught it that week.

Despite this outbreak, bosses arranged a Christmas party on the same day as the infamous Downing Street Christmas bash.

Footage of the party later emerged showing a school worker singing ‘It’s Raining Men’ in front of a crowd taking part in karaoke.

Donna was admitted to hospital 10 days later and died on January 6.

Stephanie said she feels the college failed in their duty of care towards her sister. and didn’t take her health concerns seriously.

Jo Grady, general secretary of the University and College Union, said: ‘The Health and Safety Executive has found numerous instances where Burnley College failed in its duties to protect the safety of its staff and students during the deadly second wave of Covid.

‘Whilst the HSE was not able to find that Burnley’s failings directly caused Donna’s death, it is clear that the college endangered the lives of staff and students.

‘The college should not need a year-long investigation to address basic failings like refusing to allow staff to self-isolate when it was a legal requirement or to realise that it is incredibly reckless to push ahead with a Christmas party during a pandemic.

‘Many workers have lost their lives to Covid and today our thoughts remain firmly with Donna’s family.’

Burnley College has been approached for comment by Metro.co.uk.