Queen Elizabeth II has presided over some of the most tremendous social and cultural changes during her 70-year reign. But she hasn’t just witnessed the far-reaching evolutions of the United Kingdom, but has also presided over considerable development and change in Commonwealth countries across the world.

Based on free and voluntary cooperation, the 54-member organisation represents about a quarter of the world’s population, with the vast majority being former British colonies.

Some members are reconsidering their membership of the group, particularly after Barbados finalised its decision to remove the Queen as head of state in November 2021.

The country even elected its first president during a ceremony witnessed by Prince Charles.

There is also the question of what could happen to the Commonwealth when the Queen eventually dies, and whether this could spur on further decisions to break away from the union. 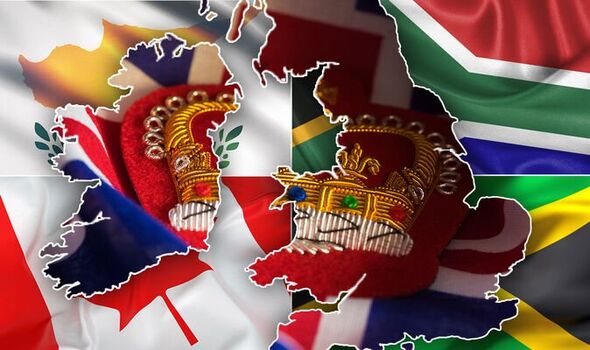 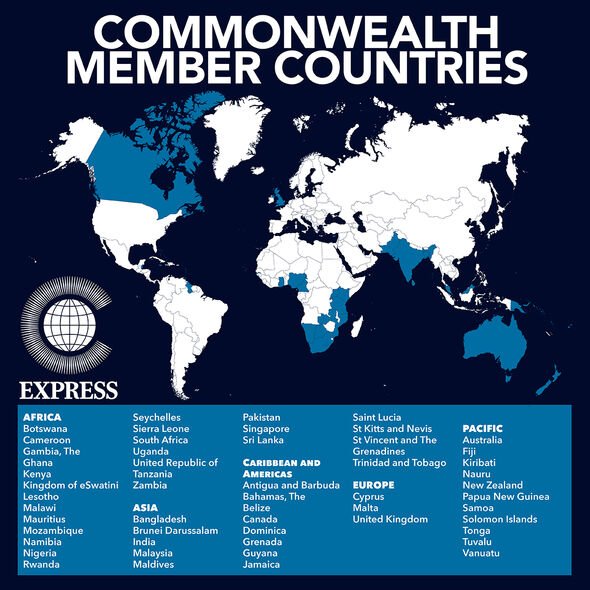 Which countries are considering removing Queen as head of state?

Jamaica could follow in the same footsteps – Jamaica’s prime minister Andrew Holness suggested to the Duke and Duchess of Cambridge that his country may be the next to become a republic when the couple visited.

Earlier this year, as part of a tour of the region, Prince William said he would support with “pride and respect” any Caribbean country that would like to break away from the Commonwealth.

The future king said: “Next year, I know you are all looking forward to celebrating fifty years of independence – your Golden Anniversary. 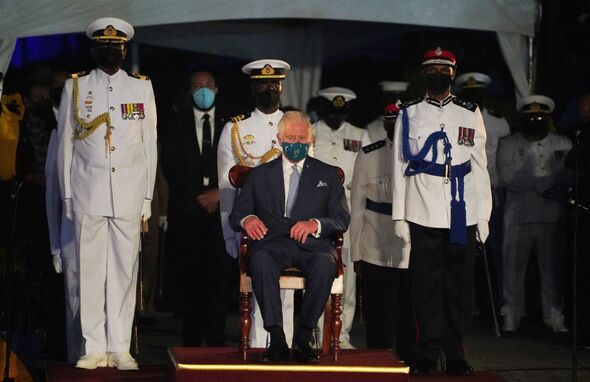 Belize is also said to be considering a bid for independence from the Commonwealth.

“Perhaps it is time for Belize to take the next step in truly owning our independence. But it is a matter that the people of Belize must decide on.” 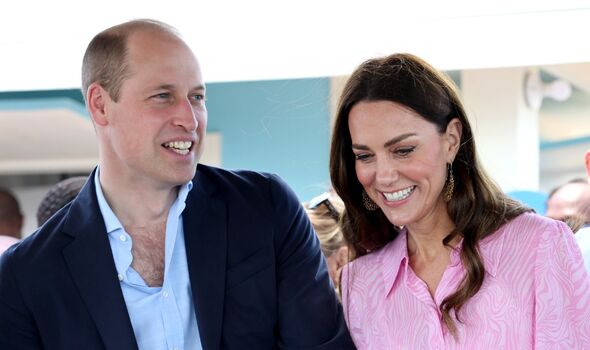 The Commonwealth states are: