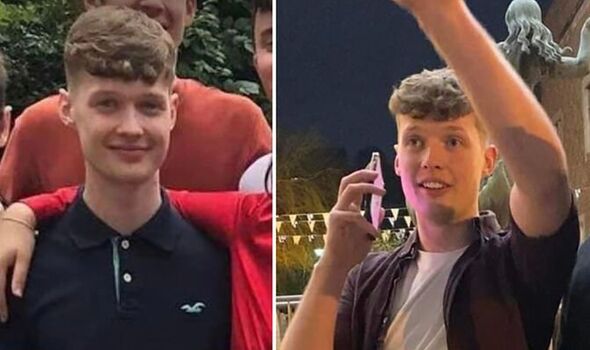 Joseph Derbisz, 21, was separated from pals in the early hours of Sunday after going to University of Birmingham nightclub Fab N Fresh. The undergraduate at the university in the Selly Oak area of the city has not been seen since.

Joseph, originally from Rugby, Warwickshire, is 5ft 9ins tall and was last seen wearing a blue polo shirt with jeans. Police said his disappearance was “completely out of character for him.”

According to friends, the student was last seen at Fab N Fresh at the Guild of Students on the campus at about 3.30am on Sunday March 27.

It was “very unlike him not to come home” and Joseph’s mates were “extremely worried,” reports Birmingham Live.

Anyone with information regarding Joseph’s whereabouts should contact West Midlands Police via their Live Chat on their website or by calling 101 quoting the investigation number MPBW/3118/22.

Missing person flyers have been put up around the campus and in the surrounding Selly Oak area, a residential district in the southwest of Birmingham.

It is believed Joseph is studying Mechanical Engineering at University of Birmingham.

According to Linkedin, Joseph is also a part-time mathematics tutor.