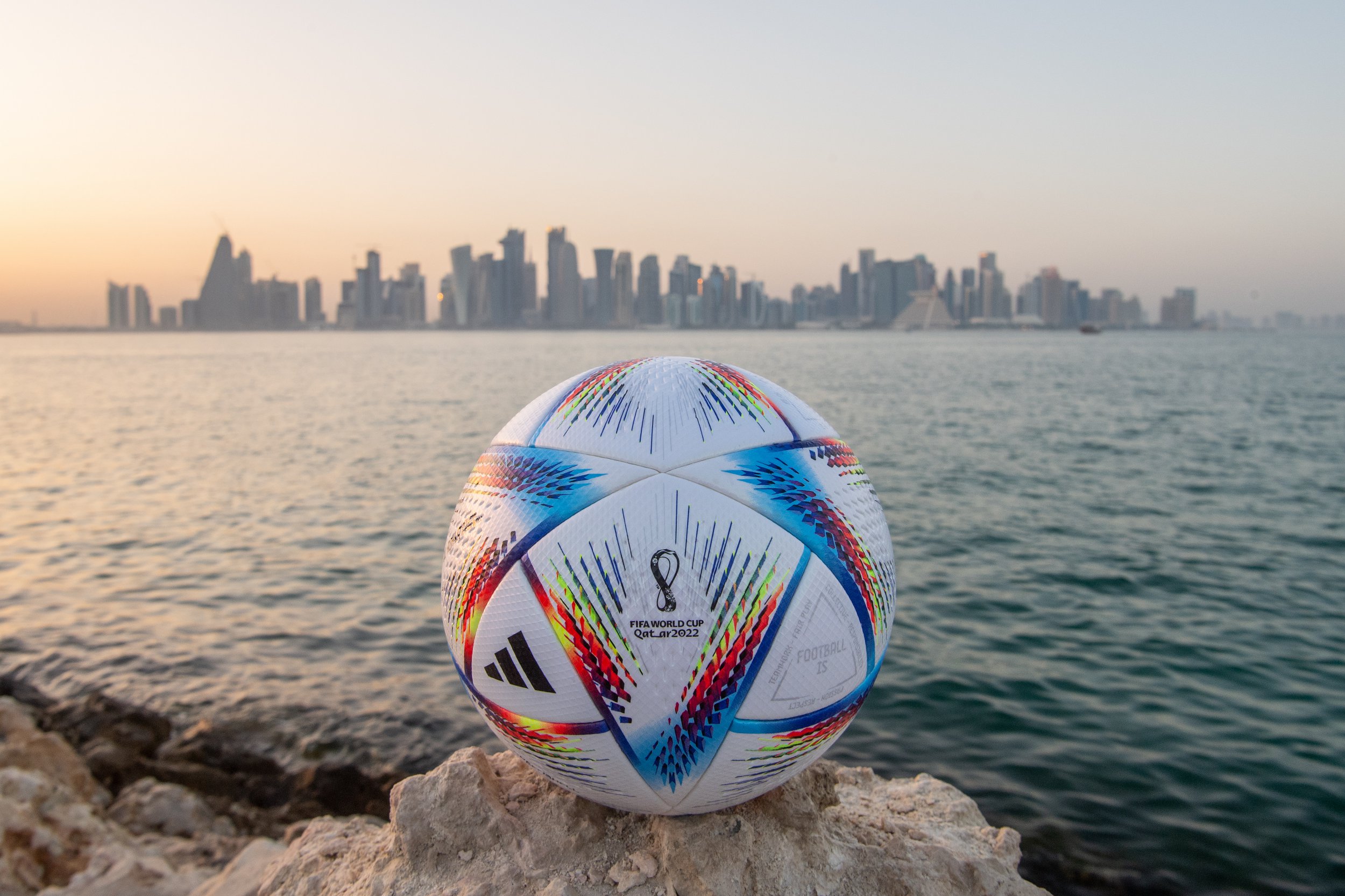 Workers walking 13 miles a day, collapsing on shifts, and claims of racial and sexual harassment. Ambulances being regularly called and workers labelling themselves slaves.

You’d be forgiven for thinking this is what’s happening in Qatar – what with the spotlight on the country during the World Cup at the moment. But no, this is from a recent investigation by The Times closer to home.

That’s why I believe that it’s time we call out the injustices at home just as loudly as we’ve called out Qatar for their human rights abuses.

Qatar’s treatment of migrant workers has been inhumane and widely condemned.

The Guardian reported last year that at least 6,500 migrant workers have lost their lives in Qatar since they won the World Cup 2022 bid in 2010.

To add insult to injury, Stadium 974 – which migrant workers shed blood, sweat and tears over to build – is being immediately dismantled after just seven games and 630 minutes of football at the tournament.

It’s right for us to criticise Qatar over these, but the spotlight on Qatar’s migrant rights abuses should also force us to look at what’s happening in the UK. Because while Britain likes to see itself as a global champion on human rights, over the past few years, we’ve seen companies exploiting and abusing workers here at home.

Boohoo came under fire in 2020 after a Sunday Times undercover investigation alleged staff at one of its factories in Leicester were paid as little as £3.50 an hour. The company disputed some of claims but said at the time that it would investigate the alleged illegal practices, then said it was ‘totally unacceptable’ and falls ‘woefully short of any standards acceptable in any workplace’.

Sadly, concerns about working practices are not limited to one company. As this government has turned away from EU free movement and towards precarious short-term visa schemes, more and more migrant workers have paid the price.

We’ve seen Nepalese fruit pickers pushed into thousands of pounds of debt after working schemes were cut short, or care workers from the likes of India, Zimbabwe, the Philippines and Ghana working day and night just to survive.

With migrant workers’ residency tied to their jobs – in a similar way to the kafala system in the Gulf, which makes migrants dependent on their employer’s sponsorship – many fear speaking out about their brutal exploitation.

Similarly, our government’s hostile immigration policy – which requires doctors, police and other public servants to carry out immigration checks – prevents people from speaking out too.

We wouldn’t accept it if this was happening in Qatar, so why do we allow it to happen in the UK?

As our supermarket shelves are filled, our clothes are sewn together, and our elderly are looked after, we need to ask how the people providing these goods and services are treated. When we scratch under the surface, it’s clear that our country is built on the back of exploited migrant workers.

In fact, a recent FOI we conducted revealed that police reported over 1,400 victims of modern slavery and human trafficking to immigration control between 2020 and 2022, meaning hundreds of survivors were simultaneously treated as potential ‘immigration offenders’.

Given these shocking stats, it’s no surprise that so many suffer in silence. Migrant workers can’t come forward about abuse or show dissent in the UK, just like migrant workers in Qatar.

Amnesty International have aptly labelled Qatar 2022 a World Cup of shame and many have called out the modern slavery used to build the stadiums and infrastructure.

But modern slavery numbers are also on the rise at home in the UK – over 12,000 people were referred to the UK authorities in 2021 as potential victims of modern slavery, and 43% of those referred were children, according to Anti-Slavery International.

These figures have been rising year on year since records began in 2009. This isn’t surprising when you consider the UK has some of the weakest trade union rights in Europe according to International Trade Union Congress research, and anti-slavery experts say Covid-19 and new post-2019 immigration rules have made people more vulnerable to labour exploitation and abuse.

To make matters worse, this government is considering scrapping the Human Rights Act, which would make it harder to hold the Government to account. Just this week, our PM floated the possibility of brand new anti-strike legislation.

While we’re right to condemn Qatar for its appalling mistreatment of migrant workers, we should also be holding our own government and businesses accountable for the exploitation that’s happening right under our noses.

If we want to take the moral high ground, we should be boycotting the companies who’ve been paying workers less than the minimum wage, pushing for stronger employment rights via our unions, and demanding an end to the hostile environment, which undermines the fight against modern slavery.

This World Cup has given us an opportunity to look at the way we treat migrant workers at home.

Gareth Southgate and the England team met and thanked a group of migrant workers in Qatar for their work building the stadiums and infrastructure. But if they are serious about showing solidarity with migrant workers, they must meet the migrant workers at home and call for the Government to protect these workers.

Nelson Mandela once said ‘Sport has the power to change the world’. We’ve seen just how true these words are in recent years – from Marcus Rashford’s incredible campaigning on free school meals, to NFL players’ support for Black Lives Matter.

In recent weeks the World Cup has shone a spotlight on workers’ rights. We can’t let the conversation end there.

From Qatar to Carlisle, in our trade unions and our communities, we must keep fighting for the rights for all workers – regardless of skin colour or where people were born.

You can join JCWI’s campaign to level up workers’ rights on their website here.