Philip celebrated his 99th birthday this year with the Queen in Windsor Castle back in June. The couple were shielding during the first few months of the lockdown, and they released a rare photo of the two of them to honour the occasion. It’s unlikely he saw any other members of the Royal Family at the time, due to safety concerns, but he reportedly likes to have a low-key birthday anyway.

However, many royal watchers are looking forward to next year when the longest-serving royal consort in history hits his 100th year and is officially eligible for a letter of congratulations from the Queen.

Yet, there has been some confusion around when he will actually hit his centenary.

Royal biographer Ingrid Seward explained in her new book, ‘Prince Philip Revealed’, that there is some contradictory information about Philip’s actual birth date.

He was born in Greece, to the Greek royal family, as the youngest in a family of five and the only son. 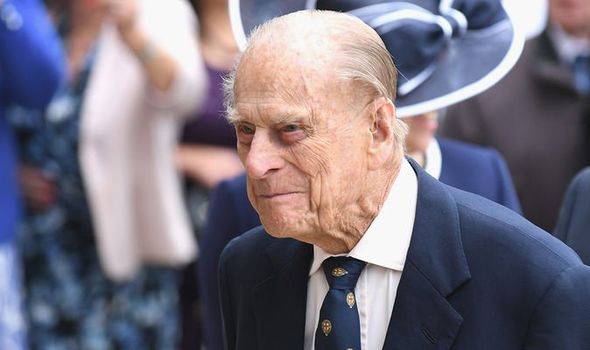 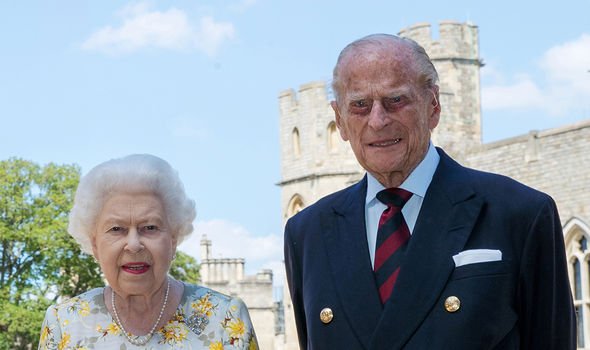 Ms Seward wrote: “Entry number 449 in the Corfu Register of Births shows that on May 28, 1921, a son was born to Prince Andrew of Greece, son of King George I of Greece, and Princess Alice, daughter of Prince Louis (Ludwig) of Battenberg.

“The baby was baptised in the Greek Orthodox Church as ‘Philippos’.

“It was not until two years later, when Greece adopted the Gregorian calendar, that the date of birth was changed to June 10, which is Philip’s official birthday.”

Philip’s younger years have been described as disruptive because his immediate family were split across Europe when he was just a child. 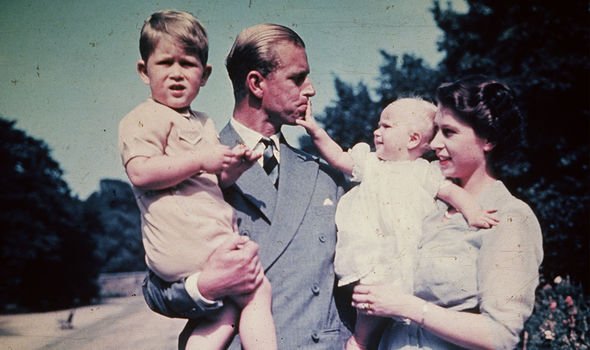 The royals were exiled after the Greek army rose up against the Athens government in 1922.

Philip was just an infant at the time and reportedly smuggled out of the nation in an orange crate.

His mother, Princess Alice, had a nervous breakdown shortly afterwards and was sent to a sanatorium in Switzerland, returning to Greece later in life to found a Greek Orthodox nunnery.

His father moved to France while his sisters married various German Nazis, leaving a young Philip in the hands of his British uncles. 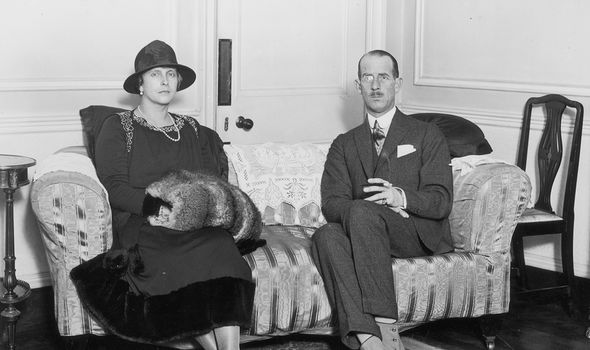 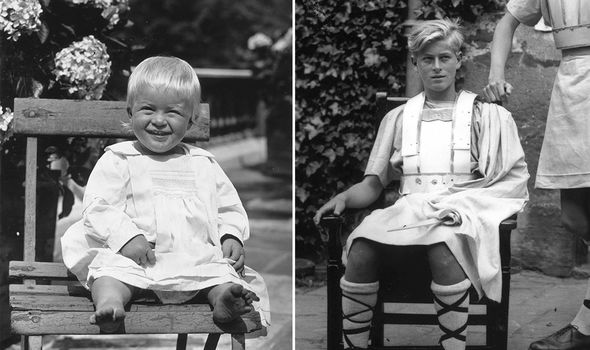 He went to Gordonstoun school in Scotland and served in the Royal Navy for World War 2.

He referred to himself as ‘Philip of Greece’ until he took on British nationality in 1947.

Then, when he became a British citizen, his name was changed to Lieutenant Philip Mountbatten RN, taking the surname from his the anglicised name of his grandfather, Prince Louis of Battenberg.

It was only the evening before he married Princess Elizabeth that Philip was granted the title of HRH the Duke of Edinburgh. 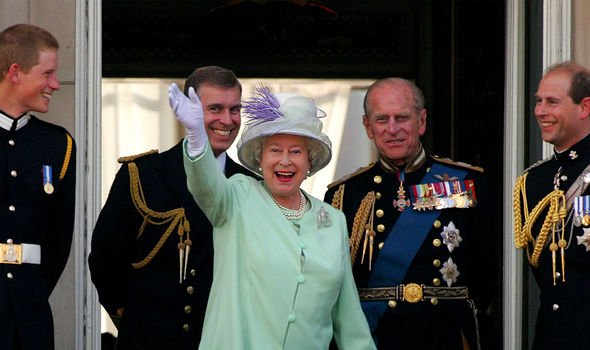 The Queen made him Prince Philip in 1957, after a decade of marriage.

Despite belonging to the Greek royal family at birth, Philip fought to give his first two children — Prince Charles and Princess Anne — the surname Mountbatten.

He lost the fight and the children’s official surname — which is rarely used — was just Windsor for a time.

Yet, with the birth of her next two children Prince Andrew and Prince Edward, the Queen changed their surnames to be Mountbatten-Windsor.

‘Prince Philip Revealed: A Man of His Century’ by Ingrid Seward was published by Simon and Schuster in 2020 and is available here.