BBC 'won't get another penny from me' says Anderson

Lee Anderson, MP for Ashfield in Nottinghamshire, gave his scathing rant in the House of Commons on Monday, in response to the debate over Lord Dyson’s report on the BBC. The report found journalist Martin Bashir had falsified bank statements intended to suggest Princess Diana was under surveillance and, in turn, land the world-exclusive interview in 1995.

I personally have ripped up my TV licence and they will not be getting another penny from me, ever

Mr Anderson spoke to initially address Oliver Dowden, the Secretary of State for Digital, Culture, Media and Sport, and then continued by referencing his personal decision over the license fee.

As Nottingham Post reports, the MP said: “I personally have ripped up my TV licence and they will not be getting another penny from me, ever.

“The once-great BBC is wrong and my constituents should not have to pay for it if they do not use it.

“The findings of the Dyson Report come as no surprise to the residents in Ashfield, who have lost all confidence in the BBC.

“So does my right honourable friend agree with me, that one way to make BBC behave in the future is to make it a subscription service?” 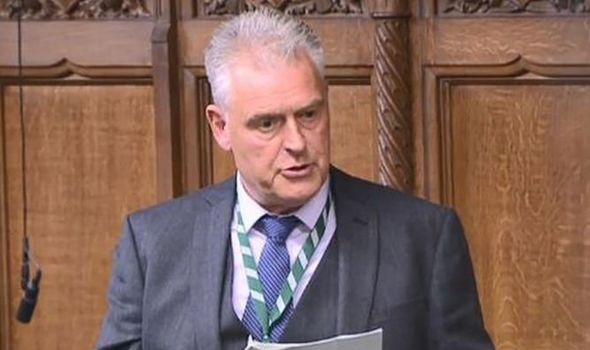 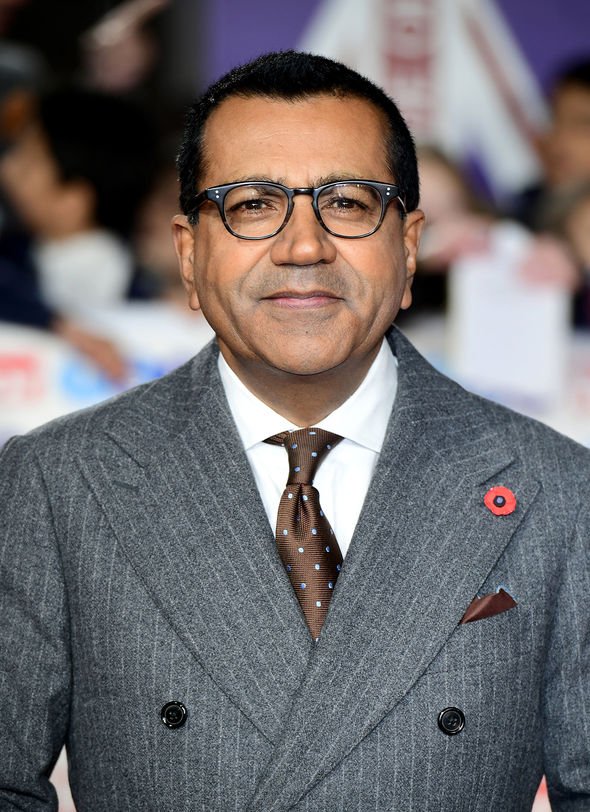 Responding to this, the Minister of State for Media and Data, John Whittingdale, said Mr Anderson was “right” that the BBC had “lost touch” and now faced a great challenge winning back the confidence of its audience.

Regarding the proposed subscription, Mr Whittingdale said licensing is to remain until 2027, by guarantee of the BBC’s Royal Charter, but emphasised there will be an ongoing debate into the TV licence.

It pays for TV, radio, the website, podcasts, iPlayer and other apps and is required by law if you watch or record live TV, stream a programme online or download any BBC show on iPlayer.

It is only not required for watching shows on Netflix, even if it is a BBC show.