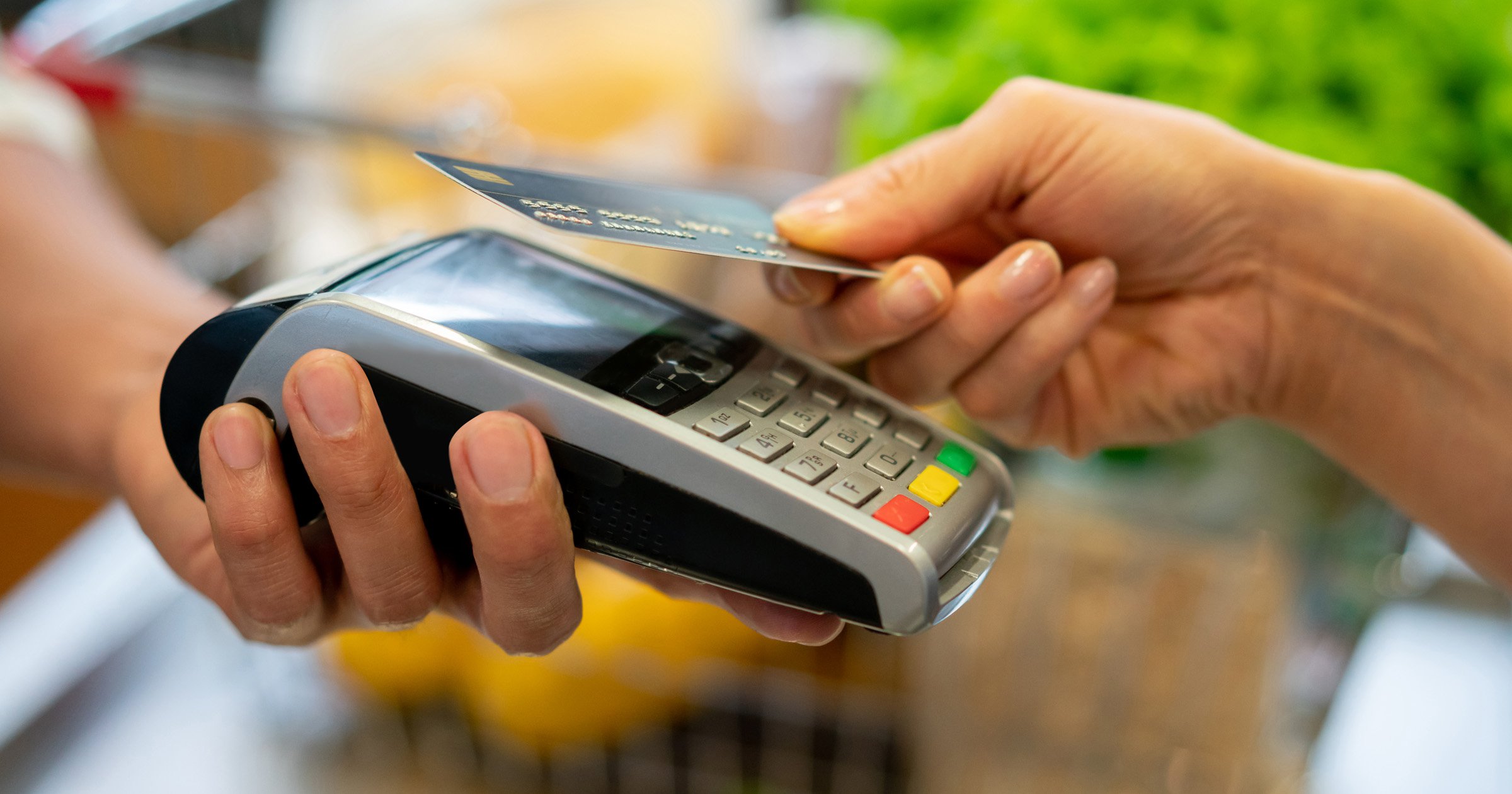 Shoppers can now make payments up to £100 with a single tap of their card.

The £45 limit on contactless card payments was more than doubled today, but you may need to wait ‘days, weeks, or even months’ before all shops update their machines.

It marks the fifth time the limit has been raised, after it was initially set at £10 in 2007.

Some shops restricted people’s ability to pay with cash during the crisis, although research suggests the risk of catching Covid from banknotes is low.

Between January and July, 60% of all debit and credit card transactions across the UK were contactless.

This accounted for 6.6 billion payments, with a value of £81.4 billion.

Figures also show that, in 2016, just 7% of all payments, including cash, were made using contactless cards.

By 2018 this had increased to nearly one in five (19%) transactions and by 2020 more than a quarter (27%) of all payments were being made using contactless cards.

Some banks will allow people to set their own contactless card limits at less than £100, or turn off contactless altogether.

David Postings, chief executive of UK Finance, said: ‘The new £100 limit offers customers greater choice about how they pay for things like their weekly shop or a tank of fuel.

‘Contactless payments have become increasingly popular, and the payments industry has worked hard to ensure retailers are able to offer customers the new higher limit.’

The decision to raise the contactless limit from £45 to £100 was made by the Treasury and the Financial Conduct Authority (FCA).

However, the move has raised some concerns about the potential for fraud.

People should always contact their bank immediately if their card is lost or stolen or they notice any strange transactions on their account.

Sarah Pennells, consumer finance specialist at Royal London, said: ‘Although fraud on contactless cards is relatively low level, it can be distressing to those who experience it.

‘You should treat your contactless card the same way as you’d treat cash in your pocket, so be careful when you use it and don’t give it to anyone else.’