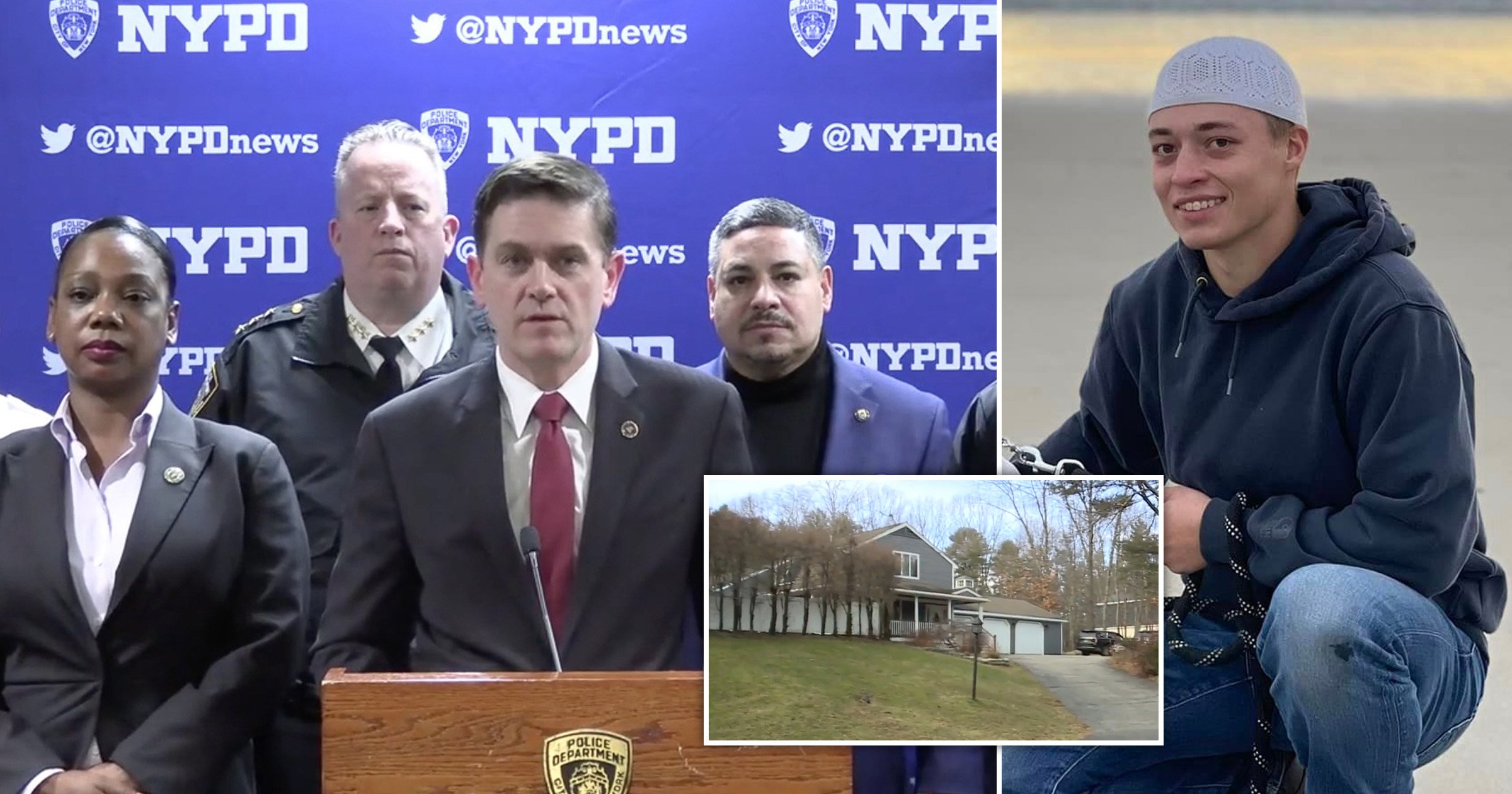 Authorities are searching for answers after a teenager attacked three police officers with a machete near Times Square on New Year’s Eve.

The suspect was identified as Trevor Bickford, a 19-year-old from Wells, Maine. New York Police Department (NYPD) sources said that Bickford may have been influenced by radical Islamic extremism.

Investigators believe Bickford traveled from his home to New York City by train. It is unclear if he was always planning to carry out the attack.

Other police sources told the New York Daily News that Bickford was carrying a journal when he was arrested, which contained an apologetic note to his family and urged them to ‘repent to Allah and accept Islam.’

Bickford has no prior arrests or history with law enforcement. However, ABC News reported that his mother and aunt had recently notified the police about him, concerned that he was becoming radicalized by violent Islamist ideology.

‘The FBI and the Joint-Terrorism Task Force are working very closely with [the NYPD] to determine the nature of this attack,’ FBI agent-in-charge Mike Driscoll said. ‘We will run every lead to ground.’

Driscoll said the investigation was ongoing and he could not comment on possible charges for the attacker, but said that he believed the attacker acted alone.

New York City Mayor Eric Adams said he spoke with the young officer ‘as he was getting stitched up’ in the hospital.

‘He was in good spirits. He understood that his role saved lives of New Yorkers today,’ Adams told reporters. ‘We’re really pleased by the response and how our officers handled this situation.’

Adams confirmed that all three officers were in stable condition and that there were no credible threats to the public.\