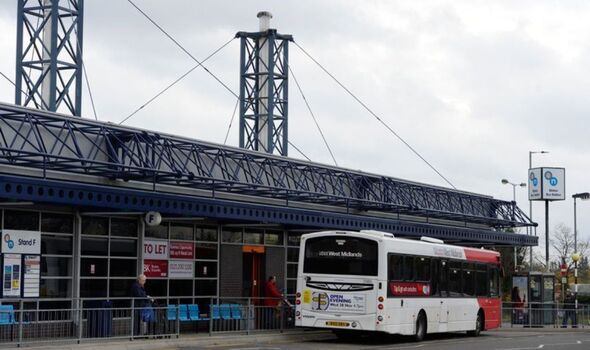 A police officer who was jailed for assaulting a bus passenger during a row over an unpaid fare will be “absolutely devastated” as his life is on hold, says a Police Federation boss.

PC Neville Bridgewood was sentenced to 12 weeks in prison following a trial in which it was said that he had “shoved” a man outside Bilston bus station in Wolverhampton.

The officer, who had denied assault, has since been released while appealing his conviction and sentence.

He will be home for Christmas, but could potentially spend months in limbo waiting for his fate to be decided, reports Birmingham Live.

Richard Cooke, chair of the West Midlands Police Federation, which represents rank-and-file officers, said the prospect of not only returning to prison but also losing his career will be weighing heavily on the once-distinguished constable.

He said: “He will be absolutely devastated. He’s got the prospect of losing his job as well as the prospect of going back to prison. It’s absolute hell for an officer in that position.”

He added: “It’s an awful situation for anyone. That particular officer had a 15-year unblemished career.”

The 39-year-old officer pushed the man, who fell and sustained a cut to his leg, the court was told, before police were called. The row, over an unpaid bus fare, happened in September last year, the court heard.

The victim, who now plans to sue the force, did not require hospital treatment.

The judge told PC Bridgewood that there was “no question that you have been anything other than a good officer” during his career and revealed how he once apprehended an armed man.

But, damningly, he added: “Rather than let the complainant leave, you asked for an apology.

“Then there was the shove and the injury, you didn’t administer any first aid and offered no help.”

Police Federation boss Mr Cooke said he accepted any officer who breaks the law deserves to be punished but questioned the severity of the sentence when compared with those handed down to criminals.

“There is no danger to the public at all and no prospect of reoffending,” he said.

“There was a recent case where an offender committed 34 burglaries and was released. We’ve got knife-carrying criminals and we’re struggling to get them charged.

“An officer allegedly committed a minor common assault and is subject to imprisonment.”

He added: “If people do wrong it serves them right to a degree but this is all about proportionality.”