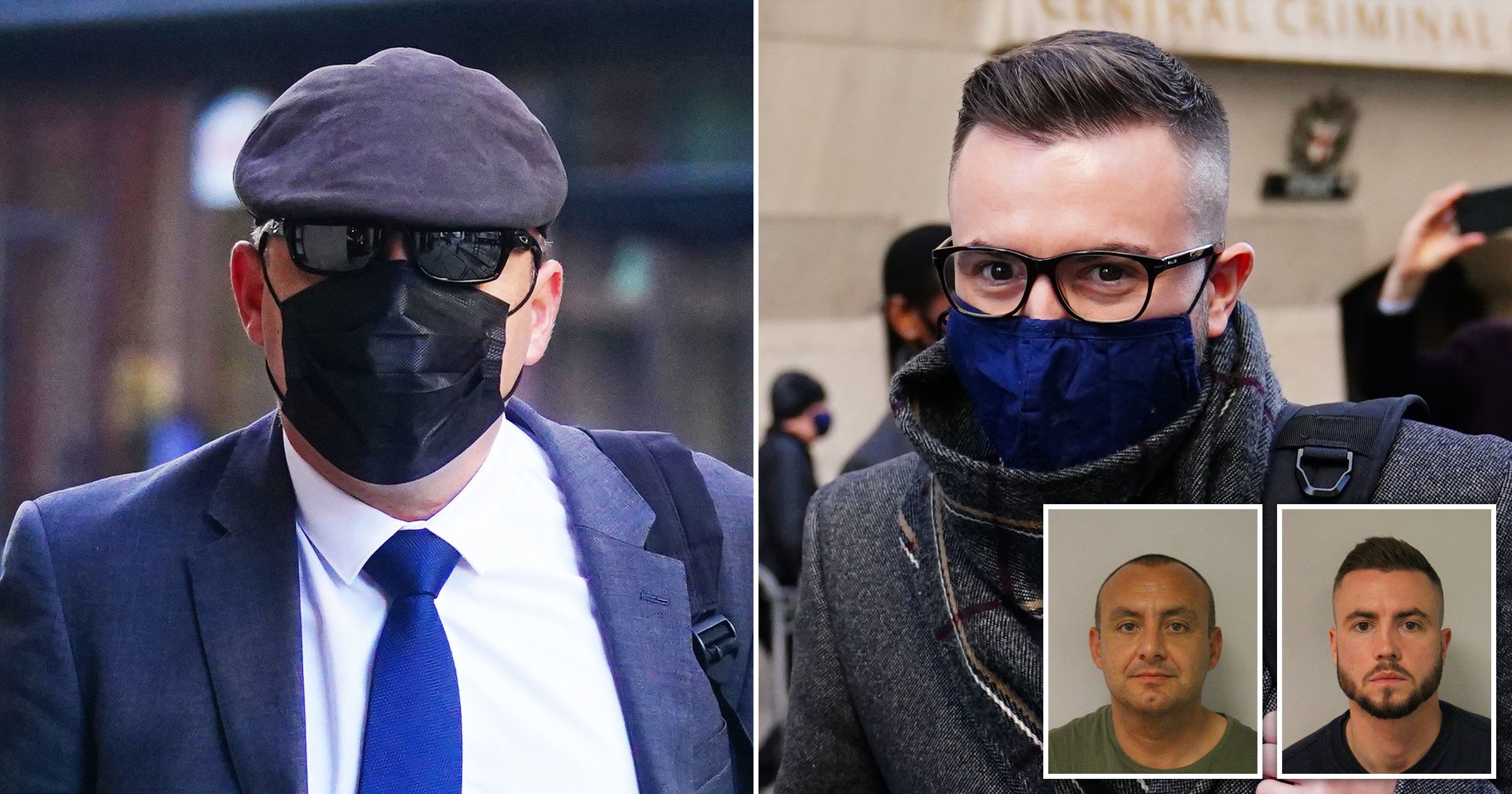 Two former policemen jailed after taking pictures of two murdered sisters at a crime scene they were protecting have lost appeals against their sentences.

Deniz Jaffer, 47, and Jamie Lewis, 33 were jailed for over two years at a hearing last December after pleading guilty to misconduct in a public office.

The police constables were assigned to guard the scene after Bibaa Henry and Nicole Smallman were found dead in bushes in Fryent Country Park, Wembley, north-west London, in June 2020.

Instead, the officers moved from their posts to take ‘inappropriate’ and ‘unauthorised’ photographs of the bodies, which were then shared with colleagues and friends on WhatsApp.

Judge Mark Lucraft handed each of the men jail terms of two years and nine months.

He condemned their ‘appalling and inexplicable conduct’, saying they disregarded the victims’ privacy for ‘a cheap thrill’ or ‘some form of bragging rights’

The victims’ family had previously welcomed their sentences, describing the officers as a ‘disgrace to the police and to human kind’.

Bibaa, 46, and Nicole 27, were killed in a random, horrific attack by Danyal Hussein, 19, who had written a pledge in blood to a demon to kill women every six months, in order to win the lottery.

He was given a life sentence, with a minimum term of 35 years, in October after being found guilty of the women’s murders.