Labour Leader Jeremy Corbyn has been the victim of mocking on Twitter after a video of him applauding himself surfaced online. On Tuesday Mr Corbyn made a speech in Corby, Northamptonshire where he took aim at the Tory Party as a whole and their attention to resolving social issues in the UK and the current state of Brexit. Despite emphasising the importance of these topics viewers were left most baffled at the moment where Mr Corbyn applauded himself for his speech.

Many viewers took to Twitter to voice their confusion and amusement at the action with some emphasising their deep distrust of the Labour Leader and their fear surrounding the possibility of a Corbyn-led Government.

One social media wrote: “Rebuilding Britain for the many, not the few…

“It’s a shame he can not honour the many that voted for Brexit over the few.”

Another penned: “It’s what Communists do, after all he was trained by the best.”

And someone else said: “I stand in solidarity… with myself.”

Some commenters focussed on the hilarity of the situation as one user wrote: “I’m sorry but that’s very funny!

JUST IN: Lib Dems MP blasted by radio host as he fails to give straight answer 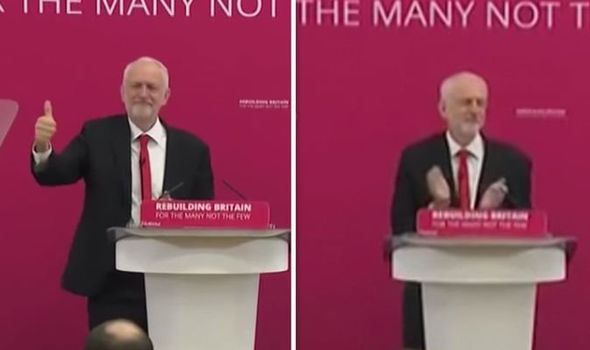 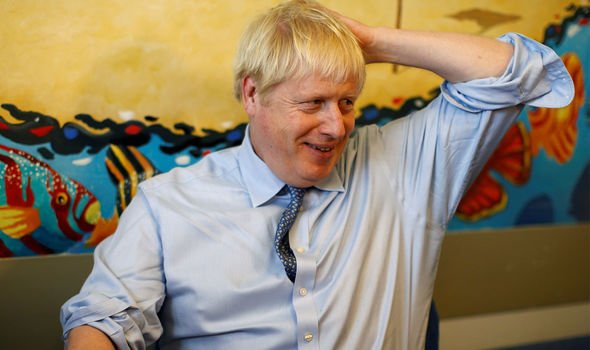 “Such a strain for him missing his afternoon nap.”

Others made clear their distrust of the Labour Leader and his motives going forward with the country.

One Twitter user wrote: “I’m suspicious of this person not least because I’ve never seen him interviewed with anyone but himself as the guest.

“Is he frightened of how others might challenge him and how he might appear, prove me wrong Jeremy Corbyn.“ 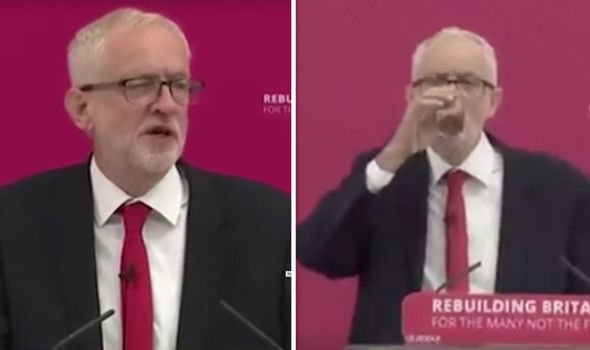 Some came to the defence of the Labour leader by insisting he was applauding the audience in response to their praise.

“I think you’ll find he was observing the French tradition of applauding the audience as a thank you.” 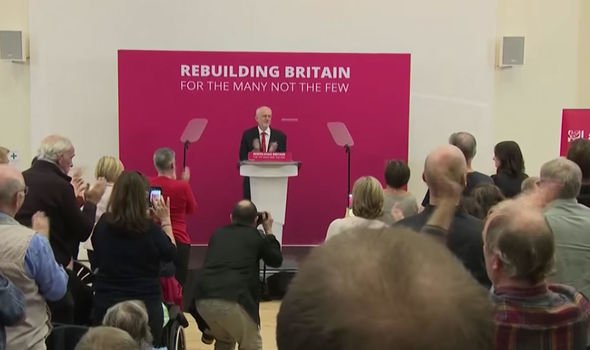 Regardless of the distrust of Mr Corbyn from some who viewed his speech, he may still become the next British Prime Minister if Boris Johnson is ousted.

Mr Corbyn has urged lawmakers in the ruling Conservative Party over the past few weeks to help block a no-deal Brexit by bringing down Mr Johnson’s administration and allowing him to form a caretaker government before a general election.

During his speech, Jeremy Corbyn insisted that the Labour Party would be calling a vote of no confidence when Parliament returns.

If successful, the vote could see a new Government take over, or a general election, but should it fail the current Government will continue in its role.