The British Government has accused Russian hackers of seeking to meddle with the UK’s December 2019 general election. Foreign Secretary Dominic Raab claimed there was evidence that the documents on UK-US trade discussions that were used by Labour in the campaign had been leaked to the party by Russia. Former Foreign Secretary Sir Malcolm Rifkind told Times Radio that attempt to interfere with UK democracy was targeted as a “great coup” to get then Opposition leader Jeremy Corbyn into power.

He said: “From the Russian point of view, if the Conservatives had been rejected at the election and Corbyn had become Prime Minister, that would have been the British equivalent of Donald Trump becoming President.

“With all the chaos in America and the minutiae of American credibility and authority that has produced.

“So if they could have done that with the second most powerful country of the NATO alliance in military terms and intelligence terms, that would have obviously been a great coup.”

Sir Malcolm also offered insight into how and why Russia, and also China, would seek to meddle in the affairs of the west. 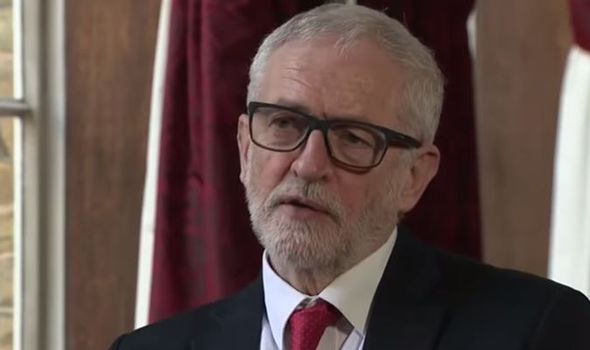 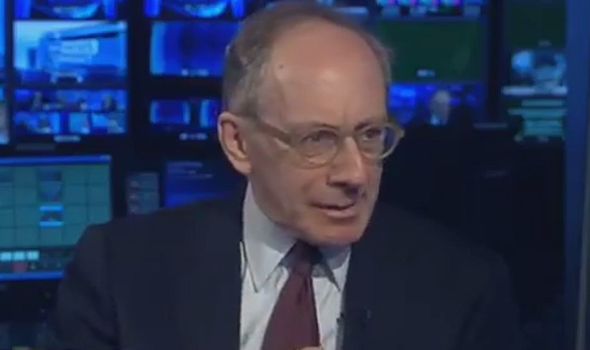 He told Times Radio: “At the moment, Russia and China are quite closely aligned with each other.

“We don’t know the exact degree to which they coordinate their activity.

“They both have massive cyber operations, but they’re not there just to obtain information, which there may be in this case.

“They’re also there to dry to discredit western government, or to simply spread misinformation to make people less rely on what they read in western media.” 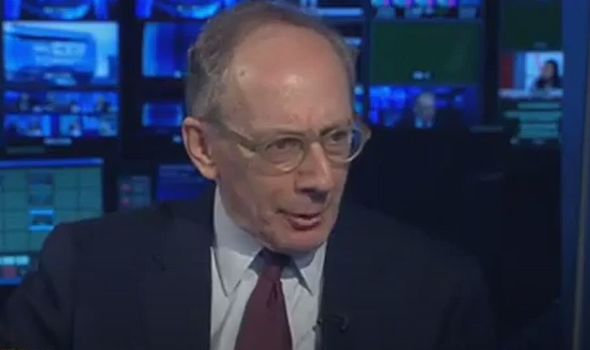 The former Foreign Secretary added: “There are people gullible enough to be fooled by that so there’s a whole series of measures.

“We have to assume these allegations are correct, and I’ve no reason to doubt them.

“On anything involving cyber attacks, the Russians are guilty until proven innocent.”

Mr Corbyn had announced during the election that he was in possession of a leaked document from the Department of Trade.

He claimed it stated quite clearly that the UK was planning on selling the NHS to Donald Trump as part of trade negotiations.

Mr Raab has said today that Russian actors were very responsible for flagging that up and amplifying it on the internet to the point that the Labour Party spotted it.

The accusation is that Russian elements were trying very hard to influence the outcome of the British general election.

Mr Raab refused to say whether the hackers were state-sponsored or not.

Responding to the Government’s findings, Mr Corbyn said: “The documents we revealed during the general election about the danger of a Trump trade deal for our NHS were genuine – as is the threat of a £500 million a week higher drugs bill.

“The Tories want to distract from the damage a Trump trade deal would do to our NHS by continuing to push the bogus claim Labour received Russian support.

“Today’s Government claim is an attempt to divert attention from the threat to the NHS and the Tory party links to Russian oligarchs expected to be revealed in the long-buried parliamentary Russia report.”

His close ally Diane Abbott, a former shadow home secretary, accused the Tories of “peddling” a “spurious” link to Russia.

She said: “They want to distract from damaging stuff in the parliamentary Russia Report they tried so hard to suppress.”

However, the Prime Minister’s official spokesman said that it was “nonsense” to suggest the information was now being made public to distract attention from the likely publication next week of the Intelligence and Security Committee’s (ISC) ‘Russia report’ pointing to Moscow influence in the Tory party.