The MPs’ made the demand following a jump of 2,948 daily coronavirus cases on Monday. Labour has frequently called on the Tory Government to adjust its coronavirus strategy.


He said: “The Government must now admit it has got this wrong.


“Its rush to pretend everything is normal again is harming public health and the economy.


“It must change track and go for ‘zero COVID’. 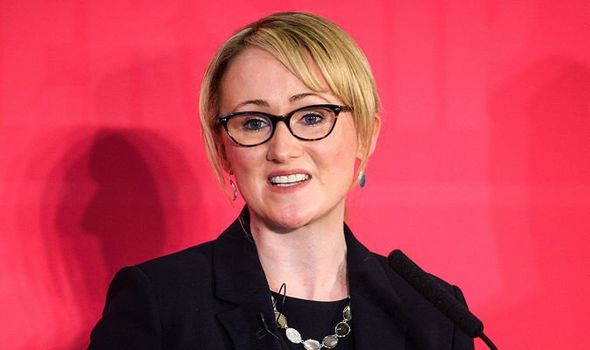 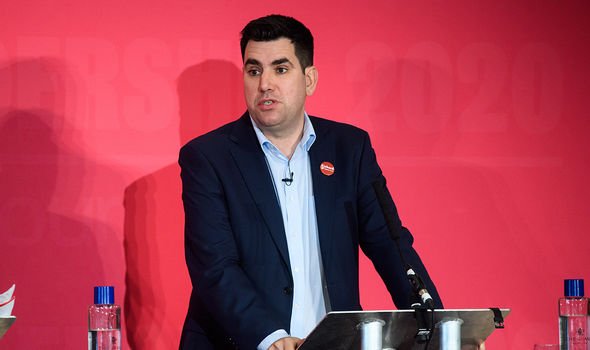 Rebecca Long-Bailey, MP for Salford and Eccles, also suggested the strategy, and added: “Plans for a Zero COVID strategy must urgently be outlined today by Gov or we risk sleepwalking into a second wave that would devastate lives and further damage the economy.”

But Twitter users took the former Corbyn-backing frontbenchers to task for seemingly suggesting another lockdown.


“How would this help the economy?”


Another added: “We’re doomed if you are typical of our MPs.


“Zero COVID, or zero any other virus, is not going to happen without destroying all our lives.” 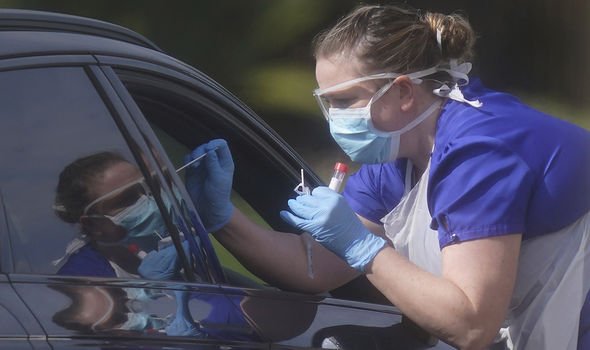 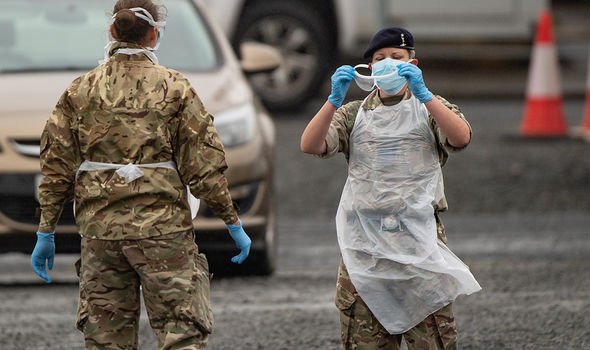 Another pointed to Scotland’s handling of the pandemic and said: “Sturgeon was going for ‘Zero COVID’, it didn’t work.”


Others called on the MPs to “stop scaremongering” as the UK has not seen a surge in deaths.


One user added: “Neither the hospital admissions nor mortality rate are escalating.”


More users claimed countries that adopted the strategy, like France and Germany, “aren’t doing much better”.

DON’T MISS
Michel Barnier could ‘walk out’ of crunch Brexit talks with Frost [INSIGHT]
EU can maintain legal hold on UK as Johnson seeks help from Ireland [PLOT]
Brexit latest: What is going on with Brexit right now? [ANALYSIS]

But some users defended the strategy, and argued “Zero COVID” would not involve a complete lockdown.


One user said the strategy meant “aggressive testing and tracing and not releasing all restrictions”.


Another added: “If we take more stringent measures in the short term, we can open up again sooner and more significantly.


“A significant reduction in cases would also help make those who are currently avoiding going out due to their fear to feel safer to spend again.” 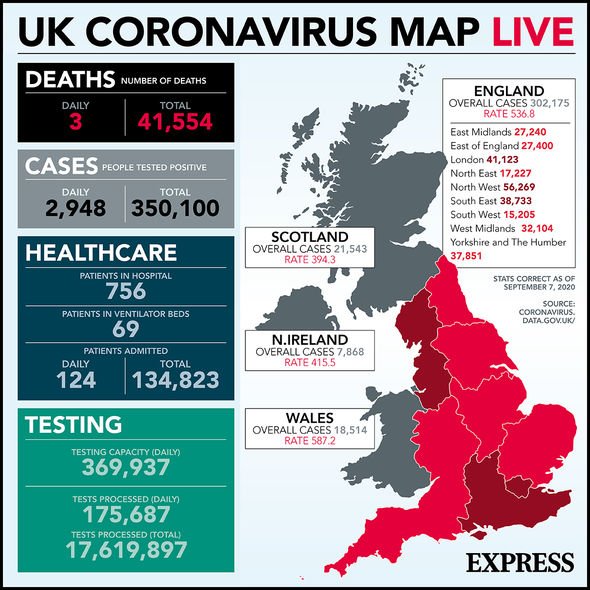 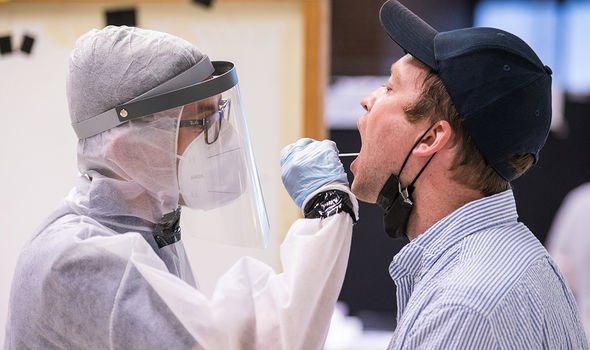 Labour has urged Boris Johnson’s Government to review “chaotic” quarantine rules and to consider a “robust testing regime”, given the “dire warnings” from the travel industry.


But Mr Johnson said airport tests would identify only 7 percent of cases and so could give a “false sense of security”.


Foreign Secretary Dominic Raab also said testing was not a “silver bullet”, and added: “That’s why we have the quarantine.


“The idea that one test in an airport could resolve the quarantine issues… we couldn’t safely do that.”