Pets4Homes told AFP news agency: “The prices asked for by registered corgi breeders have today hit a new high, with average asking prices doubling over the past three days.”

Corgi are fetching up to £2,481 and more, according to Pets4Homes.

There were few corgis available to buy on the company’s website today (September 27) with one-year-old Welsh Cardigan puppies for sale at £2,200 from one seller.

Pembrokeshire corgi puppies were also advertised on the site with price tags ranging from £1,250 to £1,750. 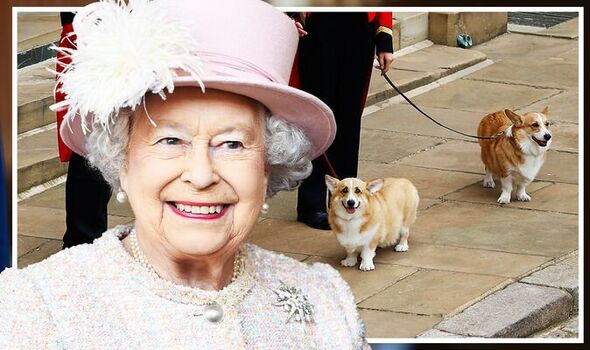 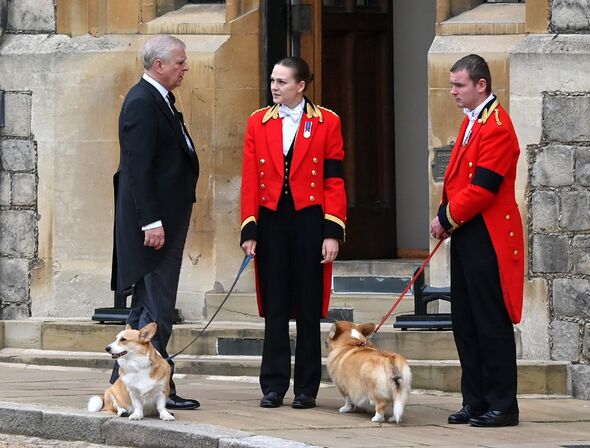 Queen Elizabeth II adored corgis and was often pictured with the breed, whose name derives from the Welsh words for “dog” and “dwarf”.

The late monarch’s two pet corgis, Muick and Sandy, melted the nation’s hearts as they appeared at Windsor Castle as the Queen’s coffin arrived for Her Majesty’s Committal Service.

It is believed Queen Elizabeth II had over 30 corgis during her historic, 70 year reign.

The late sovereign even bred corgis herself with her last, Willow, dying in 2018. 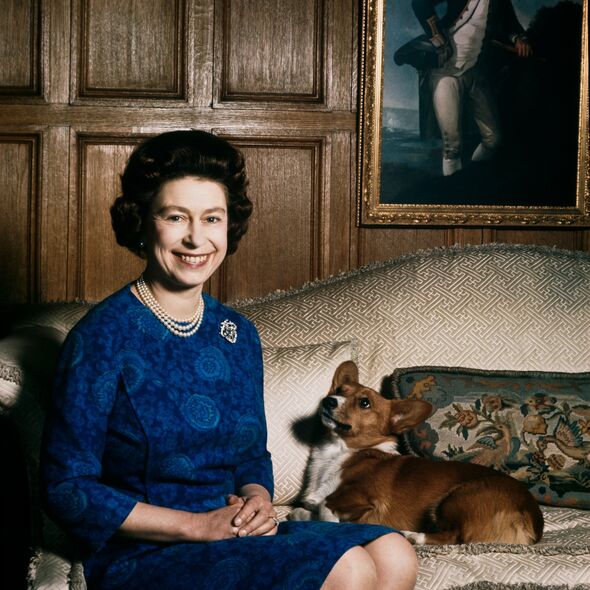 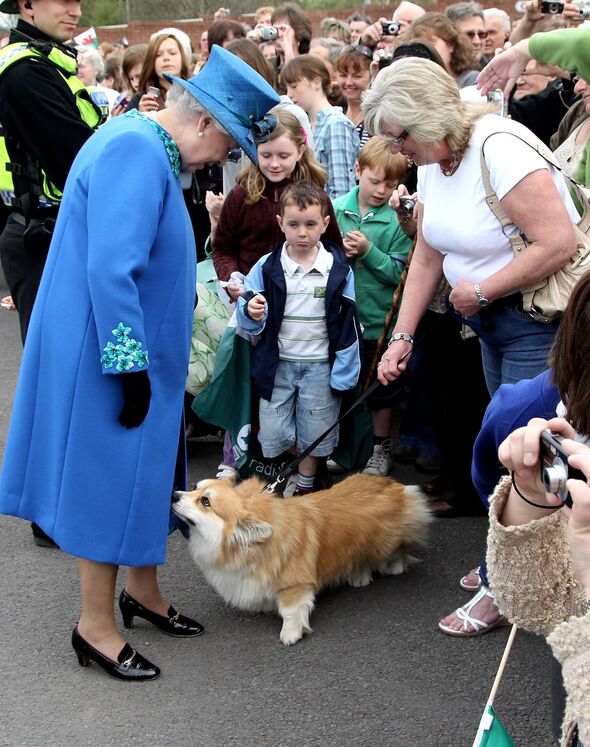 There is even a cemetery for corgis on the Sandringham estate.

Muick and Sandy, which were given to the late Queen after Prince Philip died, live now with Prince Andrew and his ex-wife, Sarah, Duchess of York, at Royal Lodge in Windsor.

Earlier this month, a dog expert revealed the late Queen’s corgis will feel the loss of the monarch and may even display signs of depression after her death.

John Smith, founder of pet personalisation product website Yappy, said while dogs do not understand the idea of death, the hounds might feel the loss of their owner being gone. 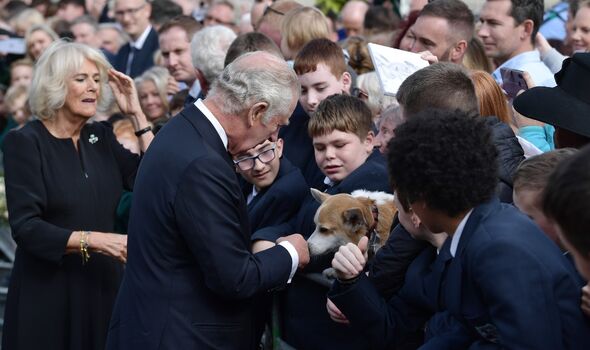 He said: “Dogs don’t quite understand the full extent of absence due to their owner passing away, so they don’t grieve death in a sense. Instead, they suffer a feeling of loss and emotional despair which abandoned dogs would feel too.

“These feelings can lend themselves to common and often devastating symptoms, such as whining, pacing, howling, loss of appetite, fidgeting, broken sleep patterns, anxiety, and lethargy.”

As a result of the Queen’s death, Muick and Sandy could display symptoms of anxiety and depression, according to the expert.

He explained: “The corgis won’t fully understand the extent of the Queen’s death, but they are very intuitive and will understand the emotion of missing someone that’s no longer there. 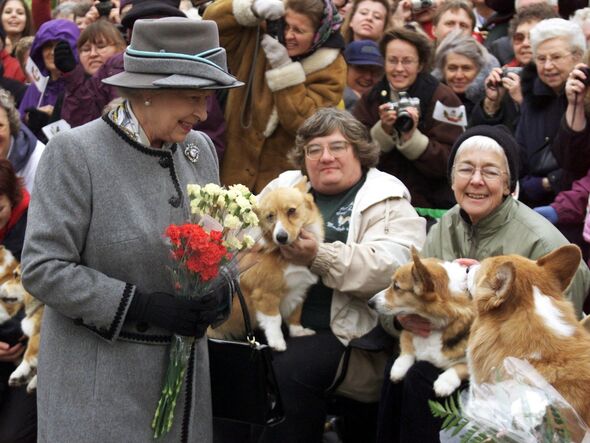 “A loss of an owner can be the trigger for depression in dogs and signs to look out for are usually loss of appetite, becoming less active and a having a change of sleeping pattern.”

If these signs and symptoms of mourning should increase, extra support would be needed to help them settle into their new home with Prince Andrew.

Mr Smith recommended implementing a similar routine to the one they followed with the Queen as it would give them a sense of familiarity “in a time when everything around them is uncertain” and to give them extra attention and distract them as much as possible with walks, games or cuddles.

Additionally, good behaviour like not howling or barking, should be reinforced as well as tailoring activities to the corgis’ interests.

He added: “Due to their independent nature, it may take some time for them to adapt to their new life with Prince Andrew. It will be a very unsettling time for the corgis, and they may become anxious and find it difficult to trust those around them.

“However, although they can be a little territorial in the home, they will eventually start to feel at ease with their new surroundings.”

While the expert said the corgis will not have understood the Queen was in the coffin before them at the procession, they may be able to detect her scent and therefore feel her presence due to their extremely good sense of smell.