Tens of thousands of British tourists in France have joined a desperate scramble to return home – with just hours until quarantine restrictions are imposed.

People snapped up the last available tickets for planes, trains and ferries back to the UK, with some airlines facing heavy criticism over significant price increases as the deadline of 4am on Saturday loomed.

And while many of those who did manage to find means of transport into the country had to pay increased rates, others were faced with huge online queues in their attempts to return in time to avoid 14-day self-isolation rules. 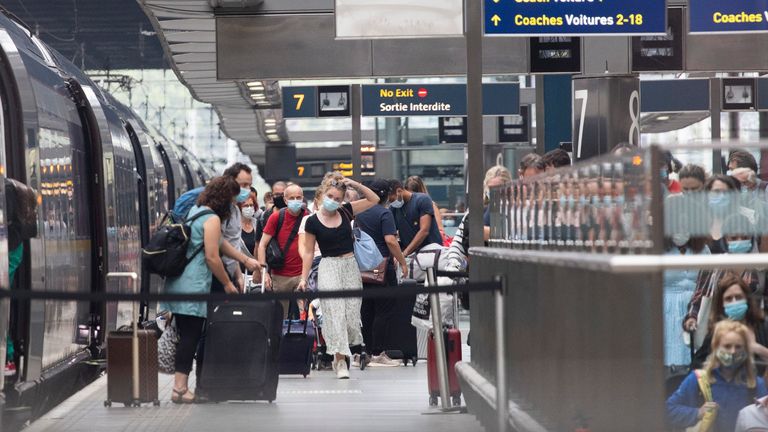 Consumer expert Rory Boland of Which? magazine condemned the “cynical behaviour” of some airlines, and urged reform of the travel industry.

The travel editor at the consumer magazine said: “We’ve seen some airlines hiking prices for people scrambling to get home from France, while also refusing to refund or offer flexibility to those in the UK who can no longer take their holiday by claiming schedules are operating as normal – despite government advice against all but essential travel.

“The cynical behaviour of certain carriers has a knock-on effect for package operators, who are struggling to refund passengers when they cannot claw back their money from the airlines.

“The impact on trust in the travel industry has been devastating.

“This reinforces why major reform of the travel sector is needed to put the travelling public first – including giving the CAA the powers it needs to act swiftly and effectively against airlines playing fast and loose with the rules.”

Some air fares were more than six times as expensive as those just 24 hours later.

British Airways had tickets for sale for a flight from Paris to London Heathrow on Friday night costing £452 – compared to £66 for the same journey on Saturday. 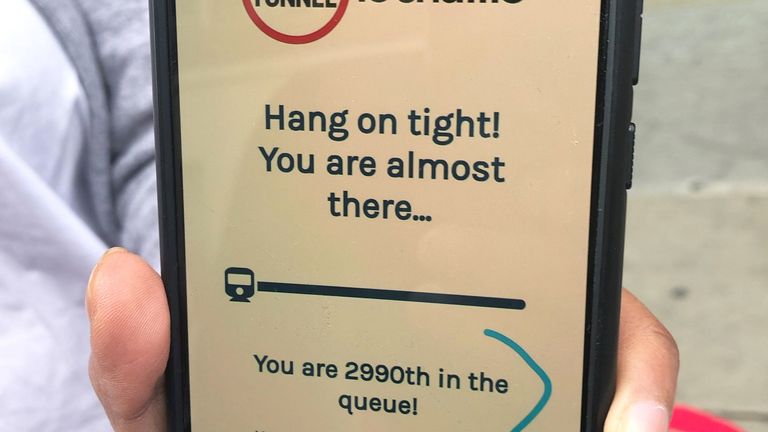 Meanwhile, Eurotunnel Le Shuttle, the train service which carries vehicles through the Channel Tunnel, was fully booked on Friday.

A spokesman revealed 12,000 people tried to book tickets in the hour after the new rules were announced at around 10pm on Thursday, compared with just hundreds normally.

Those trying to book Eurostar tickets online logged in to find they were in virtual queues of more than 3,000 people at times.

Among them was Stephanie Thiagharajah, who cut short her trip to France to return home to Kent

“The Eurostar was full of families, scared to be quarantined, they were definitely annoyed,” she said.