A throng of clubbers stumbling out onto the streets of Soho is a common sight.

But the last six months have seen numbers dwindle. The eager few remain, but tonight’s 10pm curfew on bars, pubs and restaurants has been described as the final nail in the coffin for the hospitality sector in London.

The legendary party district of London is preparing to bear the brunt of the latest round of coronavirus restrictions. Businesses in Soho have survived the summer of uncertainty, but a curfew threatens to close some venues forever. 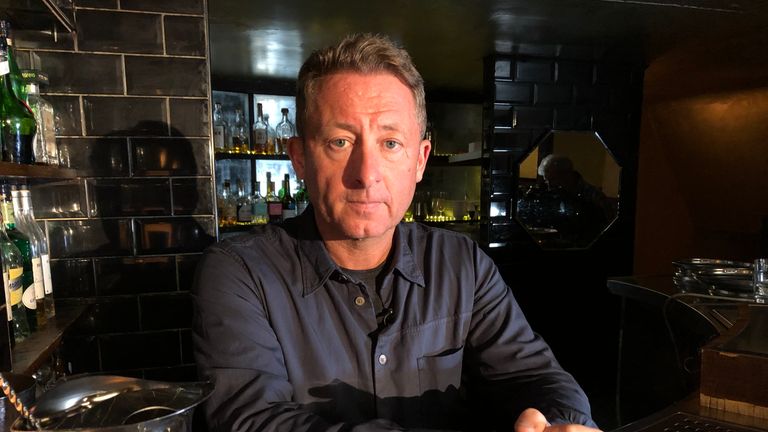 Milk & Honey is the latest to go under. The venue has been open since 2002, a classy cocktail bar famed for shaping the speakeasy revival at the start of the millennium. But the pandemic has killed business. The founder, Jonathan Downey, says the curfew has finished them off.

Speaking to Sky News he says he’s at a loss of how to operate with what he sees as last minute, ever-changing restrictions.

“We’ve got no choice, it’s impossible to continue.

“We will lose 50% of our revenue, and we’re already operating at 60% of what we’d normally operate at so because of COVID-19, our sales are 60% of what they normally are and because of this curfew they’ll drop to 30%.”

Mr Downey says whilst he’s come to terms with the bar closing, he feels for the staff.

“It’s devastating for me personally but I feel more for the people who work here. We used to have 15 people working here, we’ve now got six and they’ve all lost their jobs. It’s far worse for them.”

The prime minister hopes that the measures announced for England on Tuesday – including a 10pm curfew for pubs and restaurants and the wider use of face coverings – will avoid the need for tougher interventions such as a second lockdown. 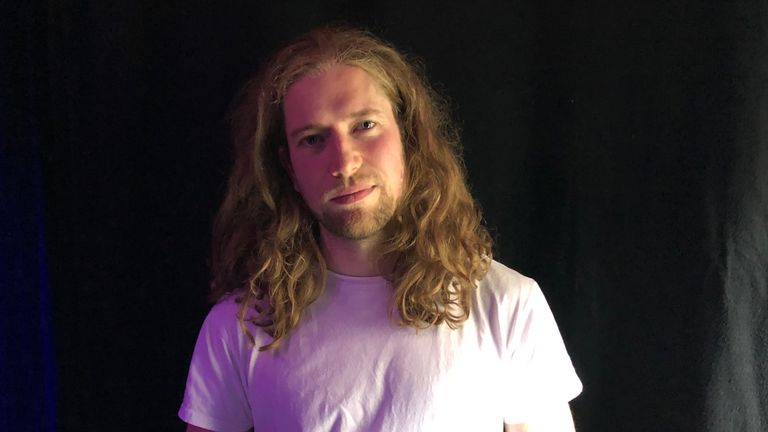 But at the Bill Murray comedy club there’s now very little to smile about – staff there view the new curfew as a lockdown in all but name.

They’ve installed clear plastic screens and lowered capacity from 90 to 30. Despite this, they too will need to shut their doors at 10pm sharp. A sucker punch to the usual trading hours.

Co-founder James O’Donnell says there’s nothing more he can do to keep customers safe.

“A lot of bars will tell you that they sell most of their drinks between 10pm, till 1am, that’s when the money is really made.

“We’ve made the place COVID-19 secure, we’ve put up the screens, it’s safe going in and out, we’ve got the track & trace and now, there’s the sudden 10pm curfew as well.”

London’s night time economy is worth £26 billion a year and trade bodies warn there could be 540,000 jobs at risk because of new rules such as closing early and table-only service.

A joint survey by the British Beer and Pub Association, UK Hospitality and the British Institute of Innkeeping revealed high levels of concern about the future of the pub and wider hospitality sector even before the new restrictions were announced by the prime minister. Taxi driver Howard Taylor has been ferrying partygoers around for more than 30 years. Late nights and early mornings are best for business. But with England’s new curfew, revellers will be no more.

He says it’s a sad day for London: “It’ll be deserted. They’ll be tumbleweed rolling down Shaftesbury Avenue. There’ll be nobody around, there’s nowhere for them to go and they won’t come in.”

When crowds are the enemy, our social spaces have been forced to change to allow schools and workplaces to function.

For how long, is anyone’s guess – so it’s a scramble for last orders – as tonight – it’ll be pints down and lights out at the stroke of 10.