Celebrities have joined the fight to save British zoos which are facing a financial crisis that threatens to force many of them to permanently close.

Dame Judi Dench, Bill Bailey, Jonathan Ross, Catherine Tate and Meera Syal are some of the stars appealing for people to support local zoos to help bridge the financial gap created by the coronavirus pandemic. 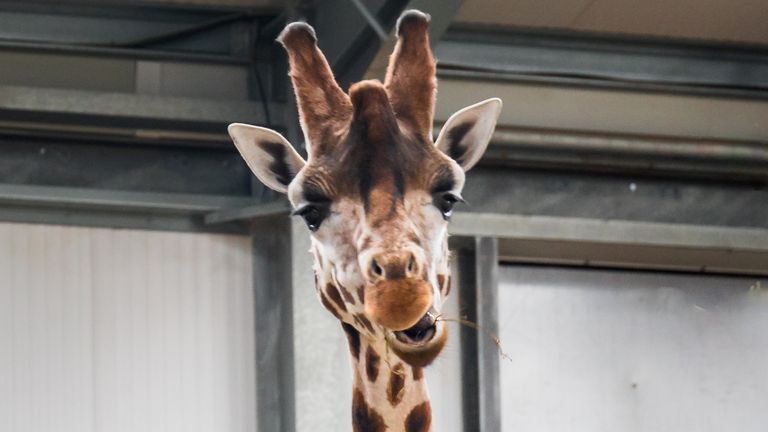 The Zoological Society of London (ZSL), which runs the London and Whipsnade zoos, said it is facing its biggest challenge in its 200-year history.

And Twycross Zoo, which normally attracts around 650,000 visitors to its Leicestershire site in a normal year, appealed for the public to “join them” in their fight to stay open.

The zoo said it was facing “critical times” and the threat of closing after 57 years was “very real” as it enters what it is calling the “summer of survival”.

Dame Judi, the Oscar, BAFTA and Olivier-winning actress, said: “Twycross Zoo may soon close its gates for the last time, putting many of its animals at risk. We simply cannot let this happen.

“For almost 60 years the zoo has meant so much for so many in so many different ways. It is home to more species of monkeys and apes than any other zoo on earth.

“It carries out conservation in the UK and all over the world.

“After three months of closure with no income, but massive expenditure to feed and care for the animals, Twycross Zoo now faces a huge financial mountain to become successful once more.

“How ironic if a charity dedicated to combating extinction, should itself become extinct.”

She also called for people to “help the zoo and its animals survive, so that children and families can enjoy it for generations to come”.

Twycross Zoo said that with no access to the government’s £100m zoo fund, it was relying on support from the public. More than £300,000 has already been raised in online donations. 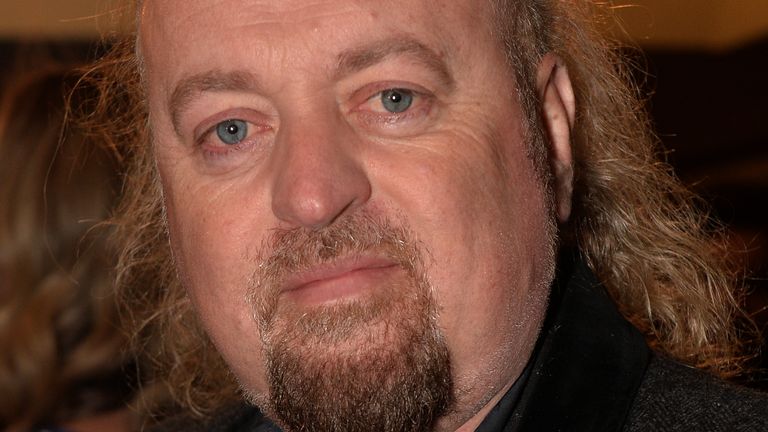 Celebrities have also been getting behind ZSL’s campaign to raise much-needed funds by featuring in a television advert for the conservation charity.

Bailey said: “I knew ZSL and its two zoos were struggling with the devastating effects of the pandemic, and I wanted to help in any way I could. “I was delighted to voice Bob the tamarin to support their appeal, as it’s for an excellent cause.”

Director general at ZSL, Dominic Jermey, added: “The closure of London and Whipsnade zoos put us under immense financial pressure; we’re fighting our biggest challenge in our 200-year history.

“The situation ZSL is facing is anything but funny.

“But we know that building a connection between people and wildlife is vital to generate understanding and support.”