The Queen has had to break with tradition for one of her “most rewarding duties as sovereign” and is using the post to send out her annual Maundy money.

Every year on Maundy Thursday, her Majesty hands out specially minted coins to pensioners from across the UK, to reward their community spirit.

This year, the service has been cancelled due to coronavirus. Instead, to mark the occasion this year, the 188 recipients who should have attended the Royal Maundy Service in St George’s chapel at Windsor Castle have been sent the traditional £5 coin and a 50 pence piece in a purse, along with a letter from the Queen.

In the personal letter, she underlined her disappointment that the service will not take place as usual.

It read: “I have great pleasure in sending you the Maundy Gift which, unfortunately, I am unable to distribute to you personally.

“This ancient Christian ceremony, which reflects Jesus’s instruction to his Disciples to love one another, is a call to the service of others, something that has been at the centre of my life. I believe it is a call to service for all of us.”

The Queen has spoken before of how her own Christian faith has been an inspiration and an anchor for her during her 68-year reign.

Maundy Thursday commemorates the Last Supper and how Jesus washed the feet of his disciples.

In her letter, the Queen described the significance of the service to her, writing: “It is one of my most rewarding duties as Sovereign to observe this highly significant ceremony at such an important point in the Christian calendar.

“I know that you, as a recipient of this year’s Maundy Gift, will be as deeply disappointed as I am that it is not going ahead, while understanding the necessary decision in the current circumstances. 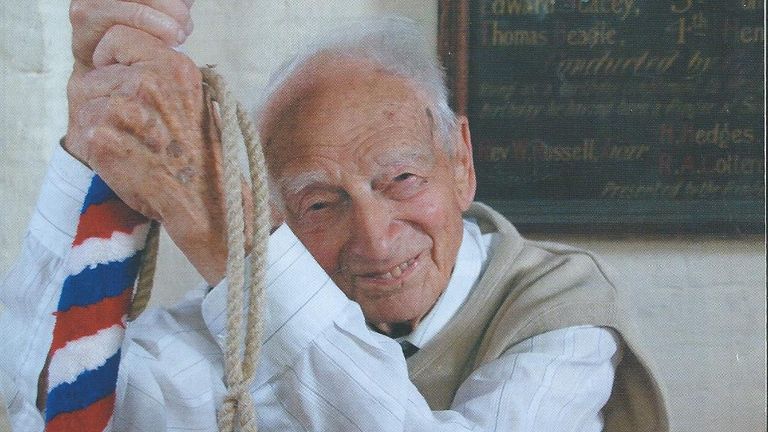 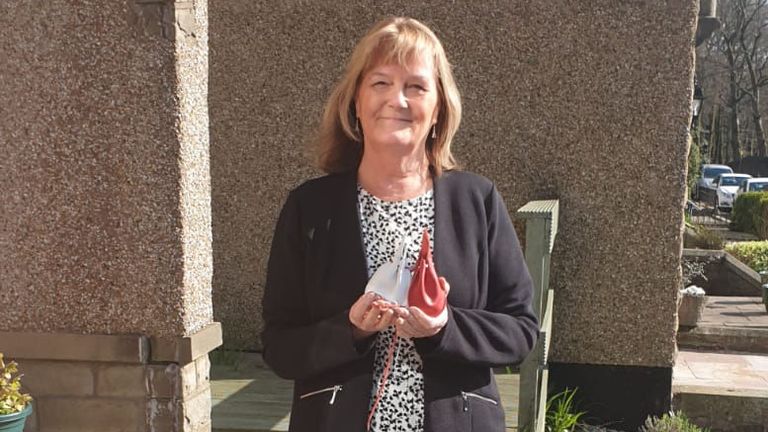 “However, this should not mean your invaluable contribution within the community goes unnoticed, and I am sending this Maundy Gift to thank you for your Christian service. My thoughts and prayers are with you and your families at this difficult time.”

Those who receive the Maundy gifts are normally over 70 and are nominated by their local dioceses for their outstanding contributions to their local church and community life. 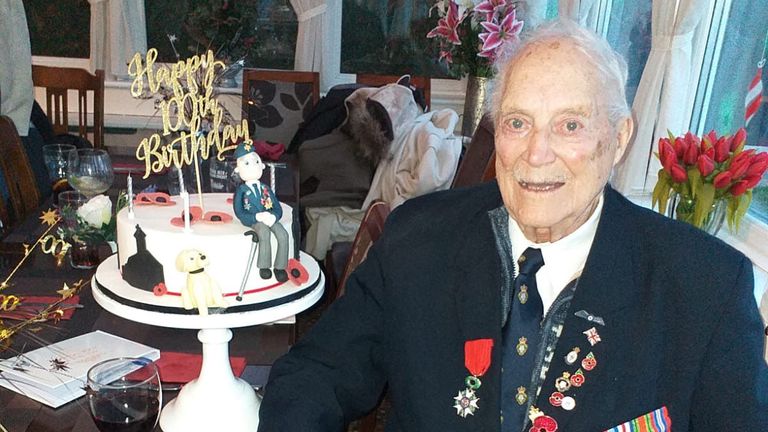 The palace posted photographs of the coins and some of the worthy recipients on their social media channels.

Among them is Thomas Brock from Sunbury-on-Thames, who is 101, and the oldest active bell ringer in the world. 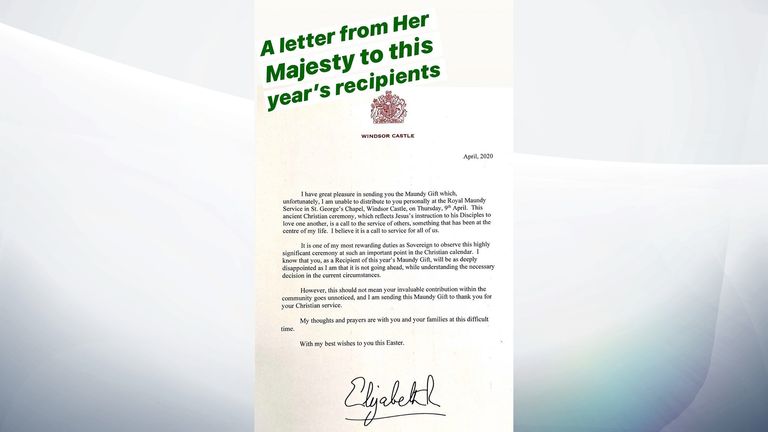 He has rung the bells at his local church, St Mary’s, since he was seven years old and the only time he could not be heard ringing the bells was during the Second World War, when he was a prisoner of war.

This year the £5 coin in the commemorative purses is in recognition of the 250th anniversary of the poet William Wordsworth, while the 50 pence piece pays tribute to the Great Britain Olympic Team.