An elderly couple who had barely spent a night apart during more than 50 years of marriage have recovered from coronavirus after being treated side-by-side in intensive care.

Concetta Scolaro, 73, said she feared she was going to die after she was rushed to Barnet Hospital in north London with a high temperature and breathing difficulties last month.

Nine days later, her 79-year-old husband Domenico was also taken by ambulance to the hospital after he contracted the disease. 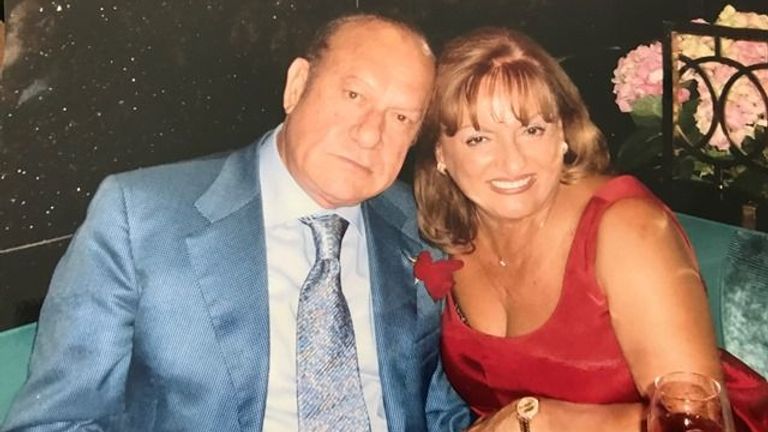 Staff on the intensive care unit took the decision to place the couple in beds side-by-side so they could support one another, a hospital spokesperson said.

Mrs Scolaro said: “I thought I was going to die – I honestly thought I’d never see my husband, my children or my grandchildren again.”

She added: “When the nurse woke me up she said she had something to tell me about my husband.

“I feared the very worst but instead she told me he had the virus, [and he] had been admitted the previous night but now he was being put in the bed right next to me.

“I cried but actually it was incredibly comforting to be together and just being able to watch him as he slept gave me strength.”

The couple’s daughter Sabrina said her mother was “ashen-faced and had become delirious” as her temperature soared to 39.5C (103.1F) before she was diagnosed with COVID-19. 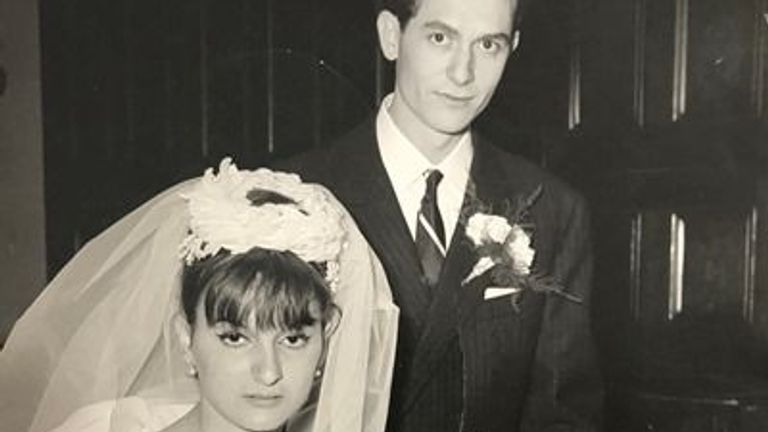 She was placed on a continuous positive airway pressure (CPAP) machine to aid her breathing and moved to intensive care where she had to wear the mask day and night.

Daughter Sabrina said she then noticed her father “getting very lethargic” and losing his appetite before tests showed he had also contracted coronavirus.

“Suddenly both my parents were in hospital with the virus and I was left to lock their front door behind me and drive back to my own home in tears,” she added.

After 16 days in hospital, Mrs Scolaro returned home on 8 July, while her husband was discharged the next day.