The research was carried out by a team from Cambridge University, who surveyed nearly 7,000 people about their thoughts and fears with regards to the coronavirus between mid-March and mid-April, across 10 different countries. Spain came second, followed by the US and Germany, with Italy only in eighth place, despite being one of the hardest hit countries. Unsurprisingly, South Koreans displayed the “least concern” for the lethal virus, possibly due to the nation’s successful campaign to contain the pandemic.

The aim of the survey was to try and fathom out some of the key psychological reasons behind people’s concern and whether this influenced steps to prevent infection.

The study found that the more concerned people were about the virus, the more likely they were to take preventative public health measures such as washing hands more frequently.

Dr Sander van der Linden, head of the research team, said: “‘The willingness to adopt protective behaviours such as frequent hand-washing or physical distancing is likely to be influenced, in part, by how risky people perceive the virus to be. 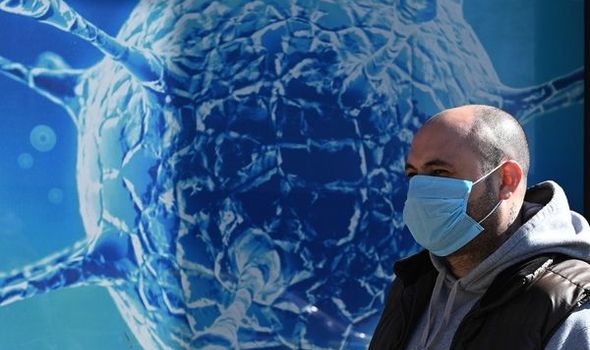 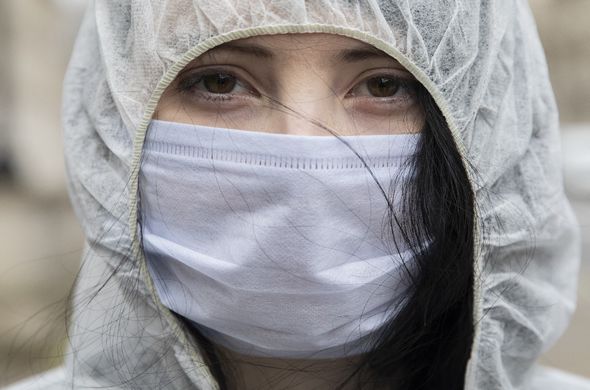 “We think this is the first comparative evidence of how people perceive the risk of COVID-19 around the world.”

The study measured risk perception by combining people’s ratings of how prevalent, how life-threatening and how worrying they thought the virus was.

In an interesting twist, men were found to be less worried about the lethal virus than women, although they are more susceptible to die from COVID-19.

Meanwhile, those who believed in the importance of doing thing for the benefit of others also displayed higher anxiety levels about the coronavirus.

JUST IN: Scientists find new Covid-19 mutation that could be more infectious 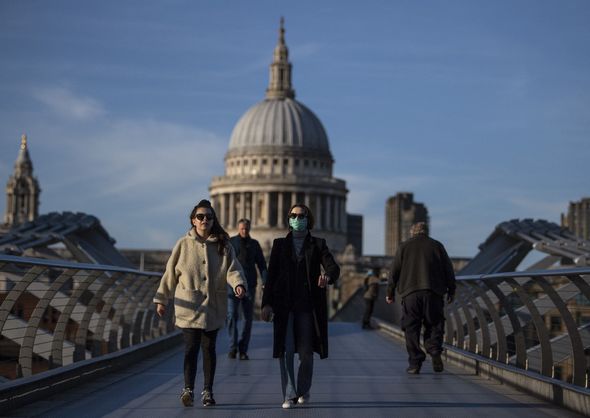 So-called “pro-sociality” was linked with heightened concern about the virus in all 10 countries except South Korea.

People with an “individualistic worldview” were found to be less concerned about the risks of coronavirus.

Typically, these are people who believe that governments meddle too much in our lives.

While this worldview is common amongst many Americans, it was also related to risk perception in Germany, Sweden, Spain, Japan and the UK.

DON’T MISS
Workers face coronavirus discrimination by employers if they test  [Latest]
How a mutation in a new form of coronavirus may be HARDER to vaccinate [Update]
NCIS plot hole: Major location error in season 5 premiere [Latest] 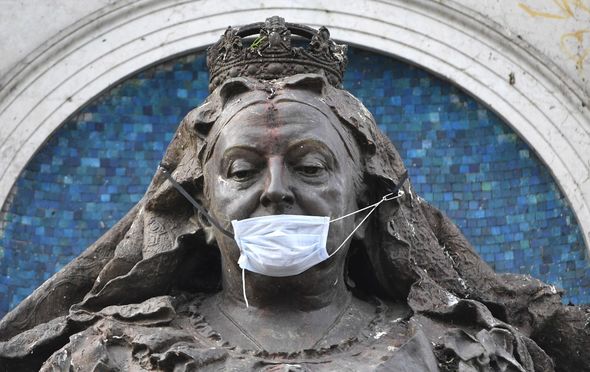 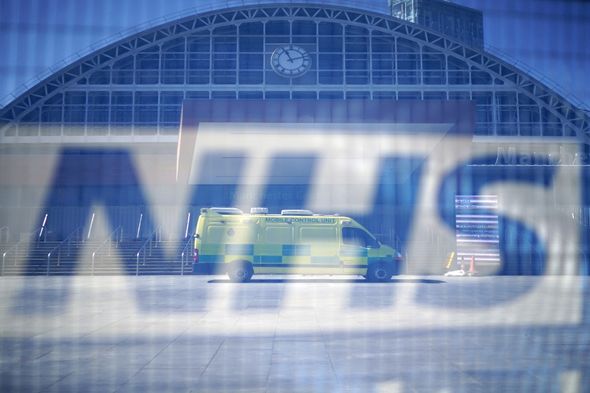 Dr Sarah Dryhurst, from Cambridge University’s Winton Centre commented: “‘The perception that the government is restricting people’s freedom might cause psychological pushback among some people with strong individualistic worldviews.

“We see this expressed in anti-lockdown protests in the US and Germany, for example.”

Political ideology played little part in influencing risk perception overall, although a more conservative outlook was associated with lower levels of concern in the UK and the US. 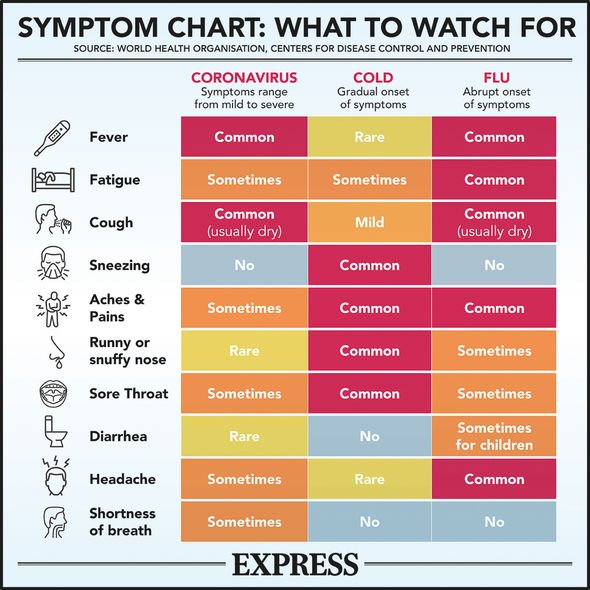 This comes as fears grow that employers could discriminate against workers who have not had the coronavirus, forcing many to either deliberately infect themselves or to obtain fake test results, experts fear.

This in turn could lead to a deadly second wave of infections, potentially forcing the UK government to introduce another lockdown, with all the disastrous economic and social fallout that would entail.

Ministers have approached tech firms to discuss plans to develop an “immunity certificate” app, which would indicate whether someone had been tested for COVID-19 and had the antibodies for the lethal virus. 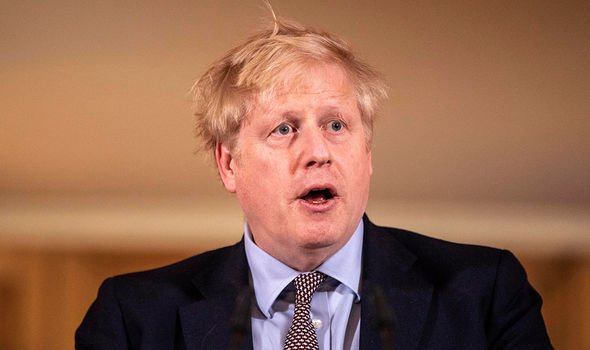 However, behavioural scientists are worried that this could lead employers to only hire workers who have had the virus in the belief that they won’t fall ill again, thereby creating two classes of employee.

Those unable to find work because they tested negative for the disease would then be forced to either catch the disease or obtain false certificates on the black market, in order to secure a job.

The scientists’ fears were outlined in secret documents prepared by the Independent Scientific Influenza Pandemic Group (SPI-B) on April 13.