The government needs to decarbonise UK homes if it is serious about a green building programme after the coronavirus outbreak, climate change campaigners have said.

The UK is thought to have the most energy inefficient housing stock in western Europe, and more than a third of the country’s emissions are generated in households.

The prime minister has announced a plan to “build, build, build” to create jobs and promote economic recovery after the coronavirus outbreak.

He says it needs to be “green” and done “at speed”. 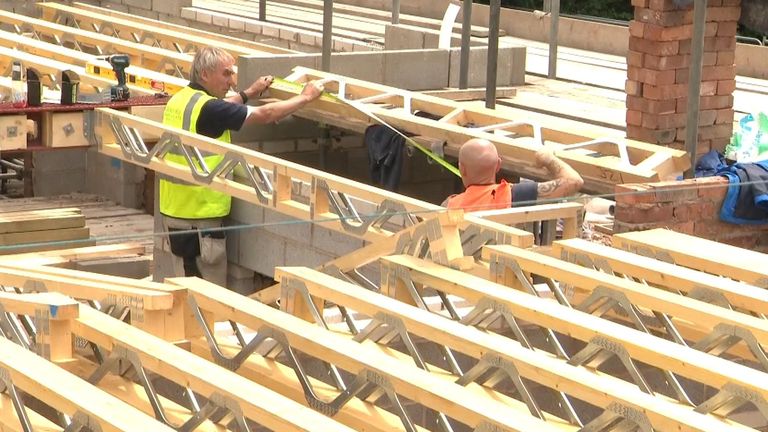 But Ed Matthew, a director at the Climate Coalition, has said a Conservative manifesto pledge of £9bn to improve energy efficiency in homes must be delivered if Britain is to reach its target of being net zero by 2050.

He added: “The prime minister’s speech had a giant black hole in the middle of it, and that was the programme to help rebuild the UK’s leaky homes.

“The Conservative manifesto made a pledge to give £9.2bn to help households to make their homes insulated and energy efficient.

“That was a really major pledge, and it was the biggest climate change pledge that they made in their manifesto.

“But it was completely missing from the PM’s speech and it’s notable by its absence, and that’s a real worry.

“We’re worried the government is not going to fulfil its pledge to the people of this country to make this investment.”

Decarbonising Britain’s housing stock will be a colossal task and means new homes built now and over the next five years will need retrofitting.

There are 27 million properties in Britain and three million business premises. 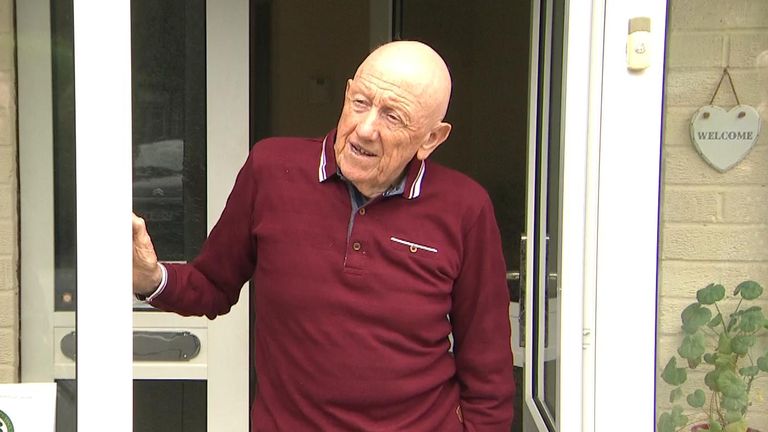 Energy inefficiency of homes is a major stumbling block towards net zero but it is also generating increasing levels of so-called fuel poverty – people for whom energy bills are above average and often leaving them a choice whether to “heat or eat”.

The West Midlands and London have the highest levels of fuel poverty in the country.

Charities say there are more than 300,000 people in the West Midlands living in fuel poverty.