Airport bosses have complained over failures to limit and police arrivals during the lockdown. The Mail on Sunday reports the plans were agreed at a meeting of ministers and officials on Wednesday. A Government source explained: “A stringent, Singapore-style approach at our ports will help the UK manage the risk from travellers entering the country and reduce the possibility of a second peak.

“We are looking at deploying these measures at the right time, in line with the scientific advice and when community transmission has been significantly reduced.”

Officials are exploring how the coronavirus act allows them to enforce these restrictions with large fines and criminal prosecution being mooted.

Authorities will visit addresses to make sure quarantine is being observed.

Australia, New Zealand, Germany, and Greece have all introduced similar procedures while Hong Kong and Japan introduced tests for all arrivals in mid-January. 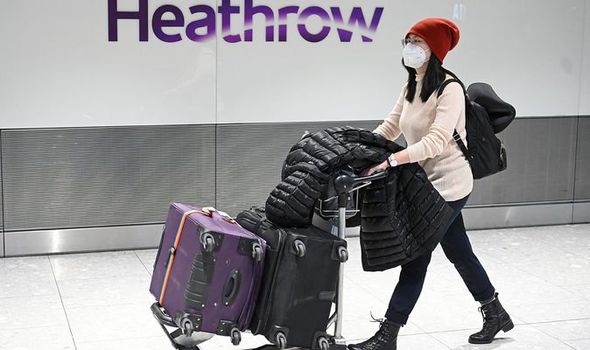 More than 90 percent of the world’s population lives in countries where restrictions on entry have been introduced.

According to the Mail on Sunday, more than 15,000 people arrive in the UK every day.

This method has also been used in other countries in Asia. 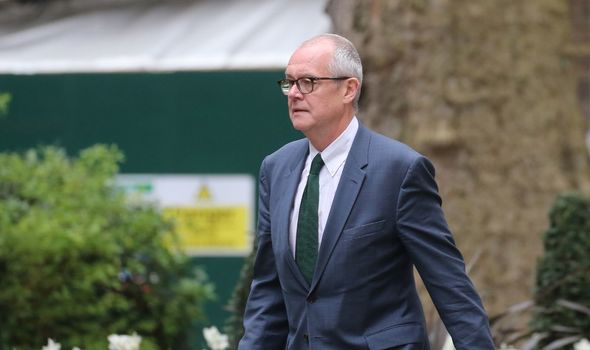 The World Health Organisation has warned these methods are “not effective” because it can take up to a fortnight for symptoms to appear.

Only a small number of cases have been detected by entry screening in China, Malaysia and Thailand.

Reports suggest lorry drivers bringing in supplies to Britain could be exempt from these rules.

The news after UK coronavirus deaths passed the 20,000 figure. 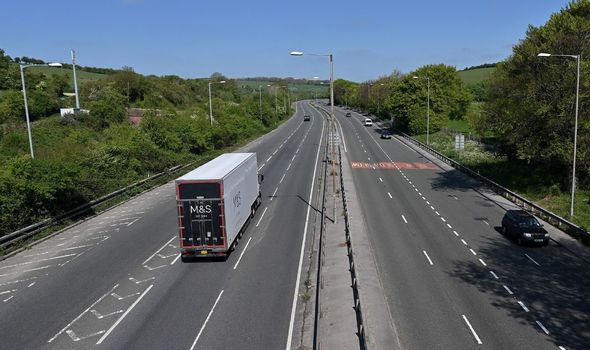 There have now been 20,319 deaths in the UK from the illness.

This is larger than the population of the 8 smallest cities in the United Kingdom.

The revised figure comes after a further 813 deaths in UK hospitals. 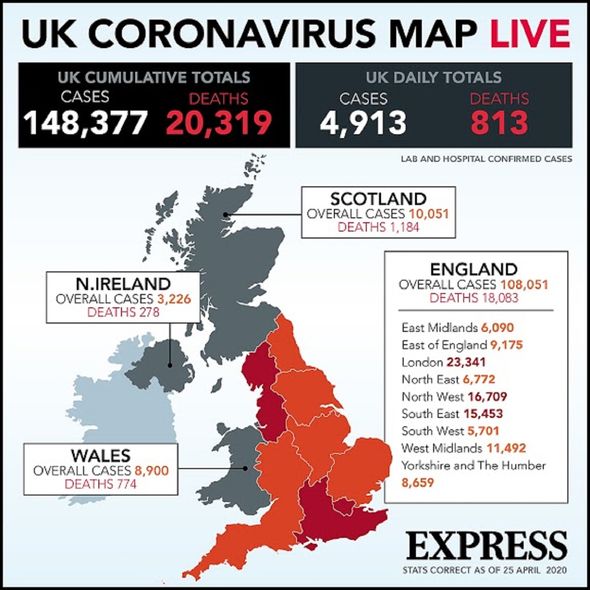 In March, Sir Patrick Vallance, the Government’s chief scientific adviser said: “If we can get numbers down to 20,000 and below, that’s a good outcome in terms of where we would hope to get to with this outbreak.

“But that’s still horrible, it’s still an enormous number of deaths and an enormous pressure on the health service – and having spent 20 years as an NHS consultant, as well as an academic, I know what that looks and feels like.”

Britain has the fifth-highest official coronavirus death toll in the world. 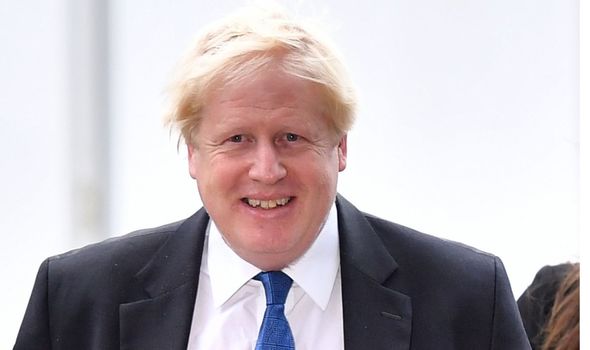 The US, Italian, Spanish and French confirmed figures are the only higher ones in the world currently.

But, now recovered, reports suggest Mr Johnson could return to work on Monday.