Labour Mayor of Greater Manchester, who continues to hold out for more financial support for the region being put into a Tier 3 lockdown, said “our fight was always everyone’s fight” as he warned of other areas facing the same fate this winter. On Tuesday he accused the Government of “walking away” from negotiations over a funding package, but Health Secretary Matt Hancock insisted “the door is open” for further talks.

Last night opposition leader Sir Keir Starmer pledged to force a vote in Parliament on a deal for communities across England sent into the highest lockdown tier.

The vote is expected to take place at 4pm this afternoon, after a debate following PMQs.

He blasted the Government’s treatment of Northern regions where the spread of COVID-19 has reached worrying levels, saying it had been “a disgrace”.

Mr Johnson confirmed £22 million for the region in a press conference on Tuesday evening – significantly lower than the £65 million Mr Burnham said would be needed to keep the economy afloat. 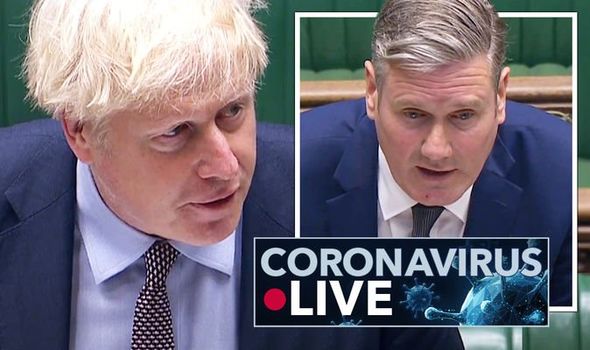 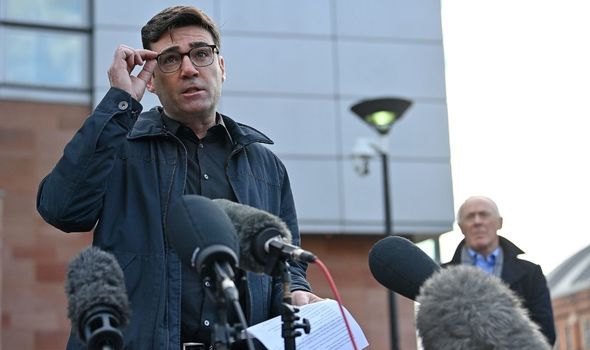 He said the lives of Mancunians were “at risk” and Greater Manchester would move into Tier 3 at one minute past midnight on Friday morning.

Sir Keir tweeted on Tuesday evening: “The Government’s treatment of the North West has been a disgrace.

“It is treating millions of people with contempt. Tomorrow Labour will force Parliament to vote for a fair deal for communities facing restrictions.”

But Mr Hancock later told the House of Commons that the £60m offer “remains on the table” and added: “Our door is open to further discussions with local leaders in the coming days about business support.”

Speaking to reporters before the Downing Street press conference, Mr Burnham said: “I don’t think it is right to ask people to go into a lockdown, to accept further changes within their lives, without supporting them through all of that.

“How can we carry the public with us through this pandemic if we are forcing them to lose their income, their place of work, without supporting them through that?”

He questioned if the Government was attempting to pile pressure on communities to accept as little financial help as possible to see if “they can get away with it”.

SEE BELOW FOR LIVE UPDATES: 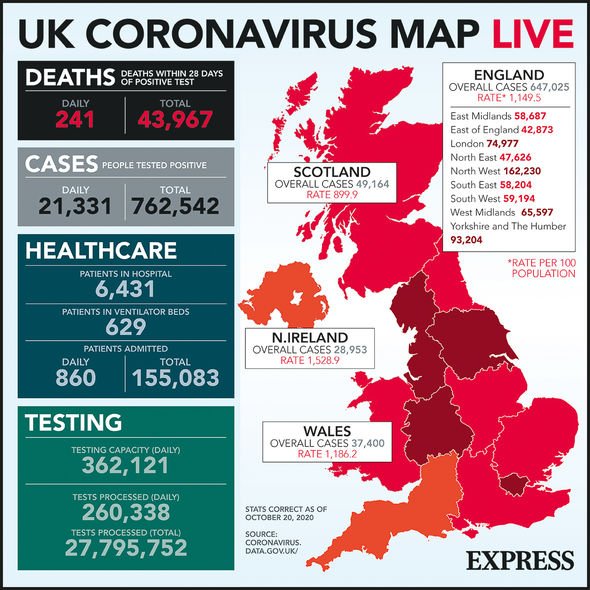 8.04am update: Ministers ‘on the cusp of agreement with South Yorkshire’

The Government is “on the cusp” of agreeing a deal with local leaders in Sheffield and South Yorkshire that will see the COVID-19 tier in the region raised to the highest level, Housing Secretary Robert Jenrick told Sky News.

He was asked why the Government and Greater Manchester leaders were “squabbling” over £5 million.

He told Sky News: “It wasn’t just about £5 million. We had dozens of conversations. I’m afraid, I’m not going to get into a point-scoring argument, but we simply were not able to reach agreement.

“The mayor and local leaders were not willing to agree to the package of support that we wanted to put in place.”

Mr Jenrick also denied that Andy Burnham had to find out the latest news live on television.