The US politician warned that “failure could set the world on fire”. Writing for the Wall Street journal, he said: “When the Covid-19 pandemic is over, many countries’ institutions will be perceived as having failed.

“Whether this judgement is objectively fair is irrelevant. The reality is the world will never be the same after the coronavirus.”

It comes as the number of confirmed cases of the virus around the world has passed one million, with the death toll at more than 60,000. 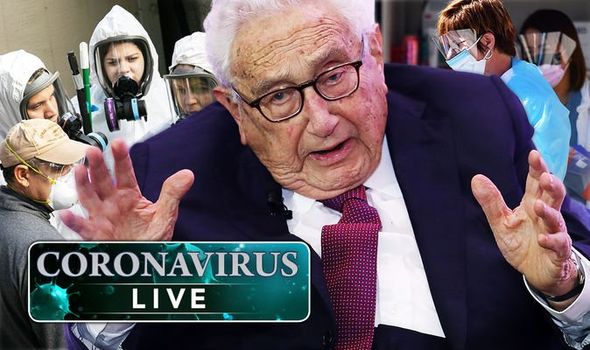 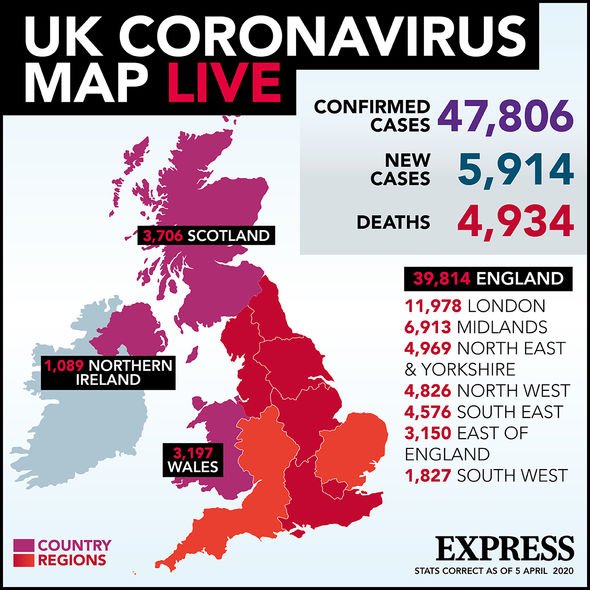 Newly-elected Labour leader Sir Keir Starmer has accused the Government of making “serious mistakes” in its response to the coronavirus crisis.

Writing in the Sunday Times, Sir Keir said: “And let’s be honest, serious mistakes have been made.

“The public is placing an enormous trust in the Government at the moment: it is vital that that trust is met with openness and transparency about those mistakes and the decisions that have been made.”

7.45am update: Queen to urge Britons to prove this generation is ‘as strong as any’

The Queen will urge Britain to prove that this generation is “as strong as any” in her address to the nation tonight.

The monarch will say: “I hope in the years to come everyone will be able to take pride in how they responded to this challenge.

“And those who come after us will say that the Britons of this generation were as strong as any.

“That the attributes of self-discipline, of quiet, good-humoured resolve and of fellow feeling still characterise this country.”