Coronavirus cases in Britain have risen by the highest amount since June 12 with the highest number in several weeks. Many areas of Britain where cases have shown a marked and sudden increase are now subject to local lockdown measures. Express.co.uk has compiled a list of the 17 cities where coronavirus cases are on the rise.

There have been more than 300,000 confirmed cases in the UK and more than 41,000 people have died according to recent Government figures.

Daily confirmed cases began edging up again in July, after falling significantly from their April peak.

The Government said there had been 1,522 newly-confirmed cases on Thursday.

In addition, the Government reported there had been 12 more deaths. 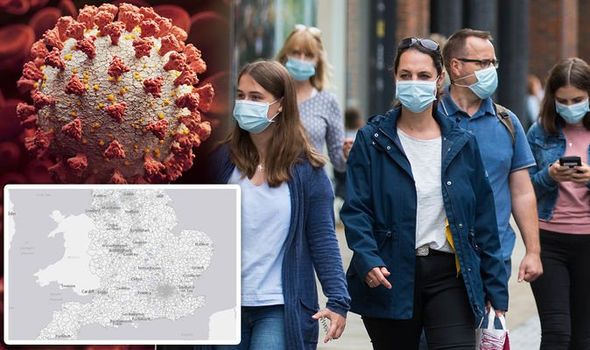 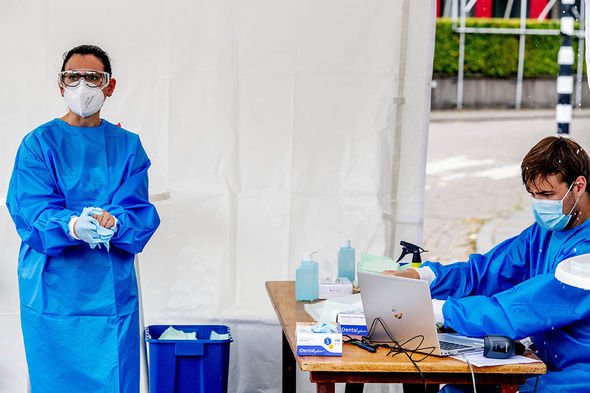 Weekly cases of coronavirus in England decreased for the first time since July.

In England, 6,115 new people tested positive for COVID-19 in the week to August 19, a decrease of eight percent on the week before and showing the first decrease since the start of July, figures from the government’s test and trace operation showed on Thursday.

A higher total of 7,941 people were transferred to the contact tracing system in the week, in part due to an operational delay in the prior week.

Public Health England also said the number of deaths from all causes in England in the week to August 23 showed no statistically significant excess. 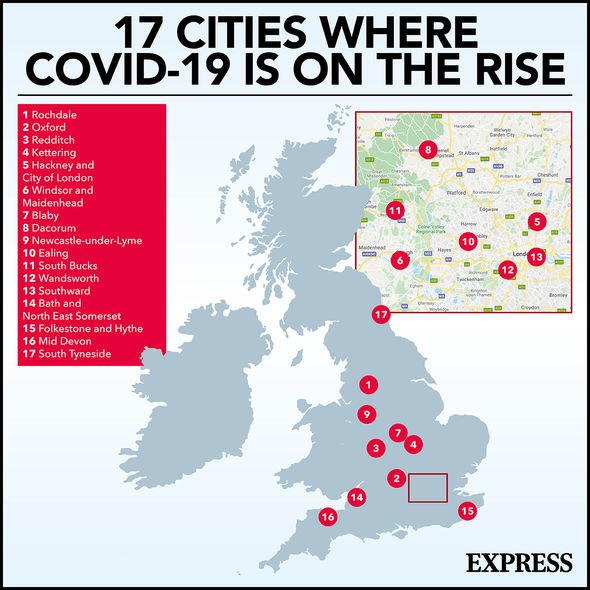 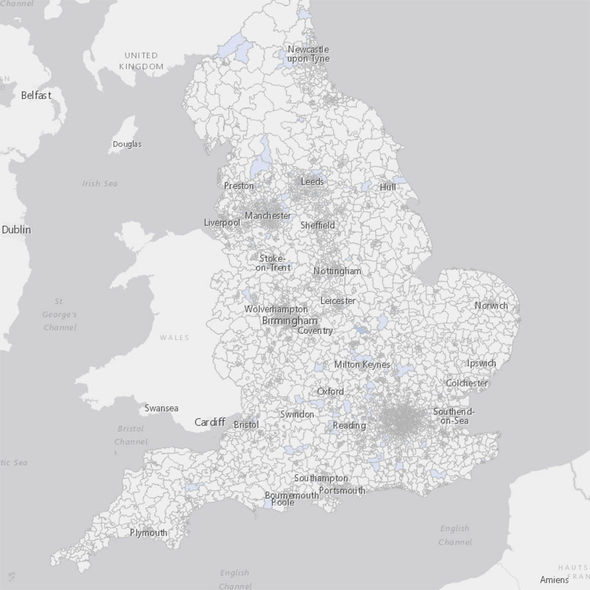 Data from Public Health England revealed there are a total of 17 areas around England which saw increases in the past week.

The majority of these increases were seen in the south and Midlands.

The alarming data revealed the virus appears to be migrating further south after spikes were predominantly seen in northern areas.

Currently, lockdown restrictions are in place across regions of northern England, Blackburn with Darwen, Oldham, Pendle, Leicester, Luton and Northampton.

The 17 areas with cases rising across England by biggest rise week on week and rates of coronavirus per 100,000 people: 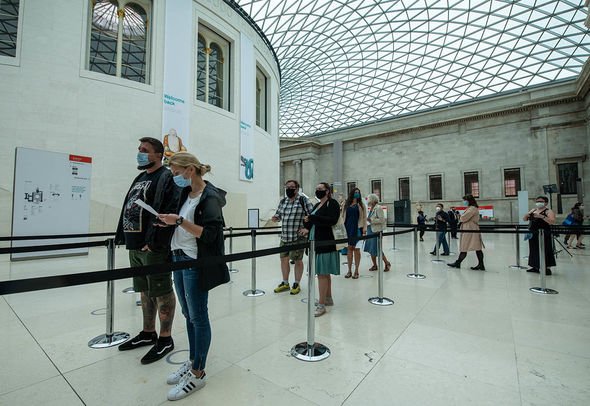 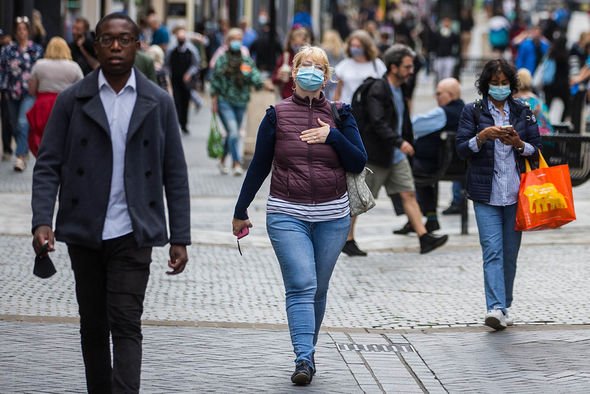 Redditch, Worcestershire, saw its rate of infection treble in the last seven days to Sunday.

Additionally, there was an almost doubling of new infections in Kettering Northamptonshire.

But this is relatively low compared to the current rate in Mid Devon, which is now ten times higher than it was the previous week.

Other areas to experience sharp rises include Kettering, Hackney and Windsor and Maidenhead, as well as the City of London, Ealing and South Bucks.

The above list of 17 cities and counties is based on published Public Health England data showing new lab-confirmed cases in England.

The number of weekly coronavirus cases in England has dropped as the Government has missed its test and trace target for the ninth week running.

The target of reaching and isolating 80 percent of people who have come into contact with coronavirus was set by the Government’s Scientific Advisory Group for Emergencies, but only around 75.5 percent of close contacts in England were reached in the week ending August 19.