There are fears that mosques in the UK may close permanently after the coronavirus lockdown.

The Muslim Council of Britain suggested mosques, which are publicly funded when people visit, will be hit hard as they have been closed during the coronavirus lockdown.

It comes as 23 April marks the beginning of the holy month of Ramadan, where Muslims across the world will spend the next four weeks fasting, praying and reflecting on life in their communities. 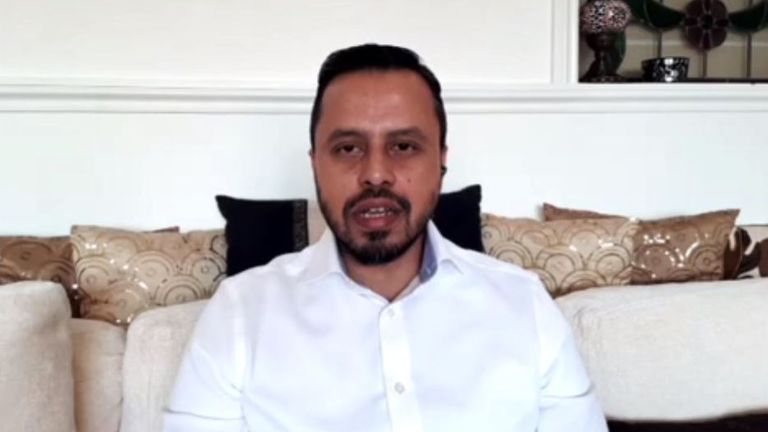 Harun Khan, secretary general of the Muslim Council of Britain, told Sky News: “Mosques will be hit very substantially. Majority of the mosques are run as charitable organisations. They rely heavily on the support they get from visitors and worshippers.

“That’s almost disappeared overnight. They are institutions that need to maintain themselves with staff that need to be paid. It’s a really, really challenging time. It will be a Ramadan like never before.”

In the midst of the COVID-19 pandemic, Muslims across the UK are preparing for drastic changes during the 30 days of fasting.

Ramadan is usually a time of breaking fast together, praying together and spending hours with family and friends, but with mosques shut and social distancing measures set to continue, the long lasting traditions will be scrapped.

Now many of the almost 2,000 mosques across the UK, which serve nearly three million Muslims, will be moving Ramadan into a virtual world.

As they adapt to the lockdown measures, they’re turning to social media and apps to keep in touch with worshippers by livestreaming motivational lectures, courses and prayers.

Green Lane Mosque in Birmingham is usually packed with around 3,000 worshippers a day during the holy month. It has been left deserted. 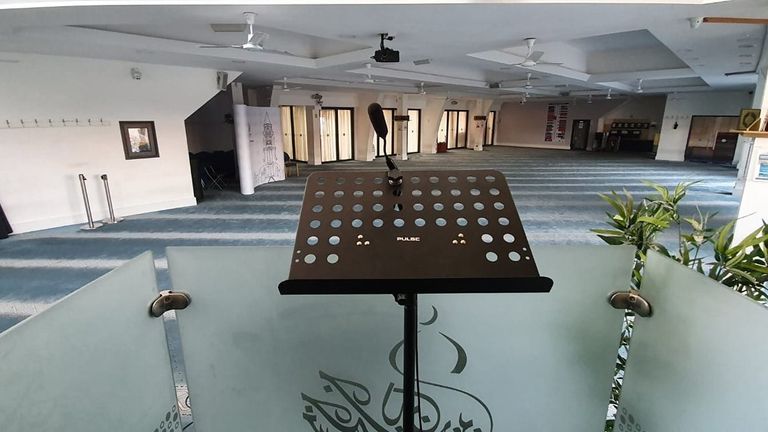 The head of welfare services at the mosque, Salim Ahmed, said: “It’s very strange. Coming to the mosque is part of our social life as well as worship life. But we have to follow the rules.

“Normally outside of the lockdown you’d have classes going on, women’s classes, educational classes and the congregation coming in five times a day, now there’s none of that in here.

“Ramadan is normally a time for gatherings and socialising, that has to stop now. We need to take safety seriously. We’re making clear messages about staying home and the importance of not going out during Ramadan.”

Speaking about their shift to online services, Mr Ahmed added: “A lot of what we’re doing is moving online, we’re going to have six hours of content, talks and reminders about Ramadan and Islamic reminders.

“There’ll also be live broadcasts of the call to prayer and Quran recitation for those who would usually enjoy coming to the mosque to read the holy book.” 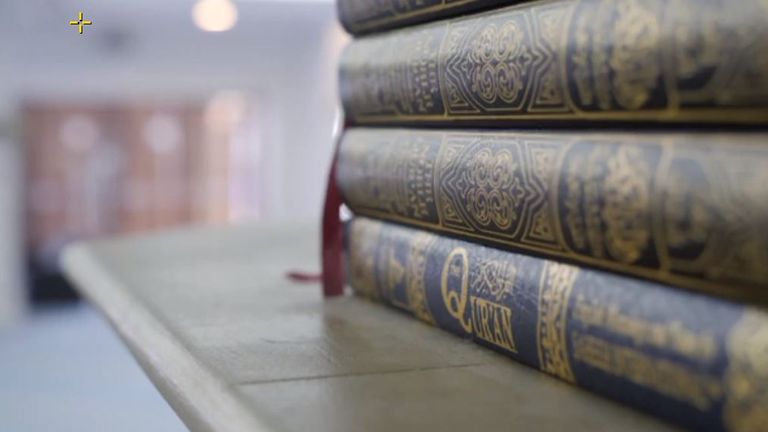 She said: “It feels quite sad walking in here. There’s a hit of loneliness and it really summarised the whole COVID-19 situation.

“Normal circumstances, this masjid (mosque) would be completely packed out for Ramadan. People coming to pray and preparing meals for Iftar (the breaking of the fast). Nobody I know has seen anything like this.” He said: “This Ramadan, many Muslims who serve their country in the NHS and the armed forces and in so many other ways, will not be sharing the joy of this month as they normally do.