Due to the pandemic, the UK economy is heading for a recession that is forecast to be deeper than the 2009 financial crisis and one of the most severe since 1900.  Some have compared it to the Great Depression of the late 1920s and 1930s. The coronavirus pandemic has seen consumer demand collapse and many businesses forced to close or significantly reduce operations. 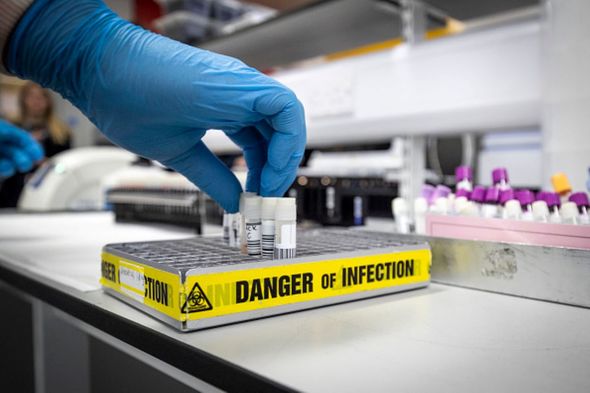 Economic output has fallen due to a drop in electricity consumption, the property market virtually grinding to a halt, consumer spending and the fallout on in the jobs market.

On a glbal level the UN’s trade and development agency says the slowdown in the global economy caused by the coronavirus outbreak is likely to cost at least 1 trillion dollars, 0.8 trillion pounds.

Richard Kozul-Wright, Director, Division on Globalization and Development Strategies at UNCTAD said: “We envisage a slowdown in the global economy to under two per cent for this year, and that will probably cost in the order of $1 trillion, compared with what people were forecasting back in September.”

Polititians and business leader around the world are pointing the blame at President Xi Jinping of China. 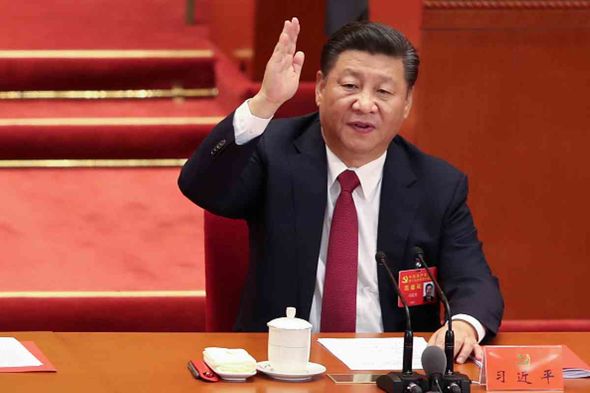 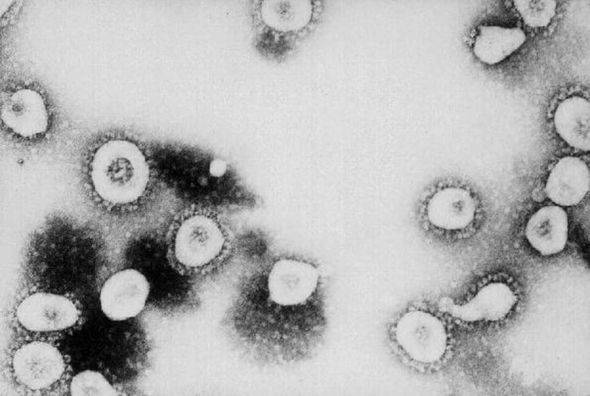 The pandemic ranks as the biggest crisis to have hit Xi Jinping to date.

China’s Communist party leader took power in 2012 and has increasingly used authoritarian control and silenced opposition from all quarters within the world’s second largest economy.

Not only has the outbreak brought large swaths China to a grinding halt, it also undermines the party’s aura of competence.

Evidence is being pieced together that Beijing may have engineered a cover-up that played down the seriousness of the outbreak. 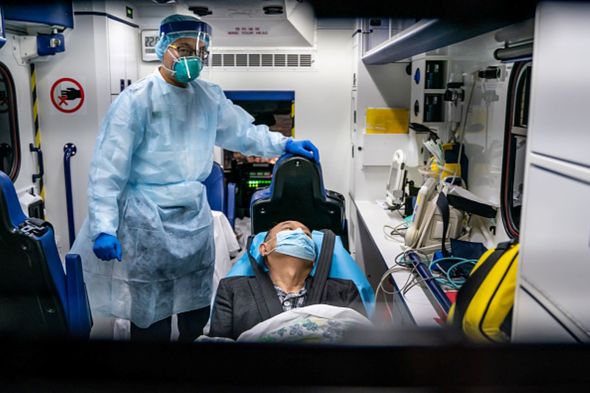 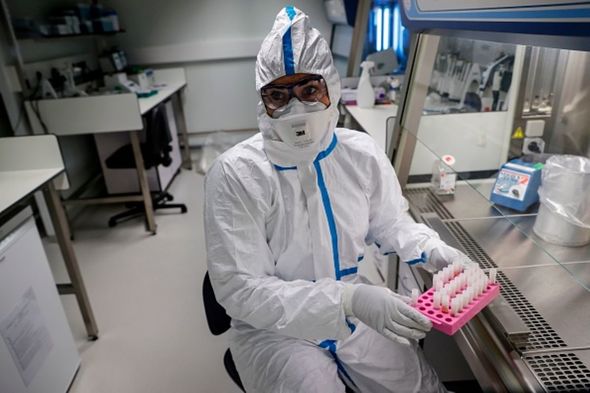 They also neglected to inform the WHO for months about the fact that it was a new version of the coronavirus, and one that was much more transmittable.

The most fateful consequence of the official silence was that it facilitated the exodus of some 5 million people in the weeks before the epicentre city, Wuhan, was quarantined on January 22.

This helped to transport the virus all over the country and overseas.

Slow and sometimes contradictory statements from the World Health Organization, which is responsible for warning the world of public health emergencies, also hampered early efforts to combat the crisis. 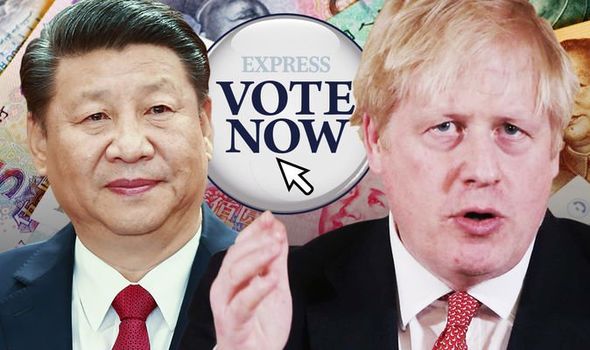 President Trump has since accused the WHO of collaborating with Beijing’s lack of transparency.

Just as with China’s Sars outbreak that killed 800 people worldwide in 2002-03, the central shortcomings in China’s response have derived from its rigidly hierarchical political system.