Holidaymakers are scrambling to get home before Saturday’s early-morning quarantine deadline, while web searches for flights to Portugal have soared after the country was put back on the UK’s safe list.

Travellers hoping to return to the UK from Croatia, Austria and Trinidad & Tobago before the 4am quarantine deadline are – in some cases – paying hundreds of pounds more than they would have before the announcement.

Anyone returning from these countries after the deadline will be required to self-isolate for two weeks. 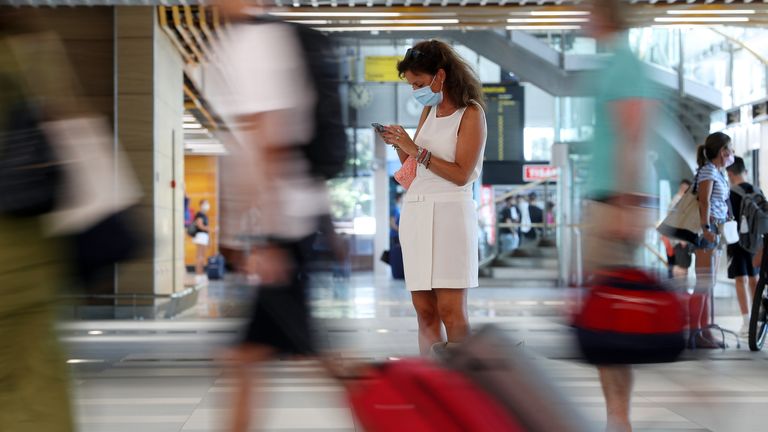 The UK has imposed quarantine restrictions on countries with high coronavirus infection rates, while travellers returning from countries on the safe list will not need to self-isolate.

The latest seven-day rates from the European Centre for Disease Prevention and Control for Croatia were 31 cases per 100,000 people, while Austria had 21.2 and Trinidad & Tobago was at 26.

Google searches for “flights to UK from Croatia” peaked on Thursday at 6pm, shortly after it was announced the country was being removed from the safe list.

Some holidaymakers have complained of a spike in flight prices, while one Twitter user said he had travelled for 16 hours via three flights to get back to the UK before the deadline.

West Yorkshire couple Liam and Jodie said they paid about paid about £800 to travel home from northern Croatia via Munich after being unable to find a direct flight in time. 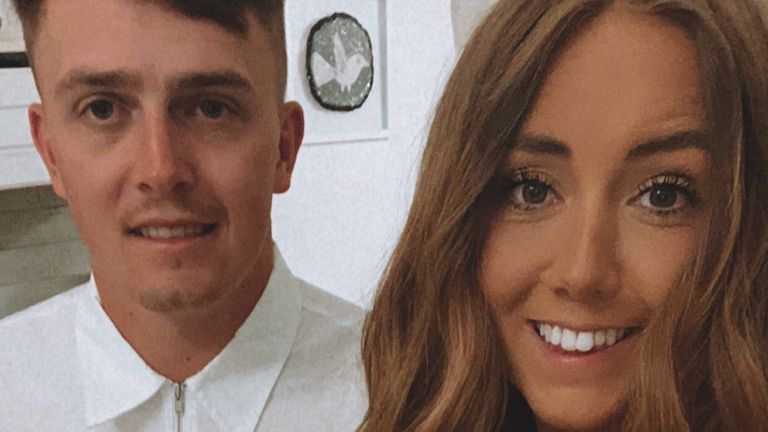 At the same time, there has been a surge in search interest for Portugal holidays, after it was announced arrivals from the country will no longer need to quarantine from 4am on Saturday.

Flight bookings for Portugal spiked over 2,000% immediately following the announcement, according to flight comparison site Skyscanner.

Jo McClintock, the company’s global brand director, said prices had not increased dramatically for the next seven days, with the average booking on Thursday only £32 more expensive than the previously highest fare this month. 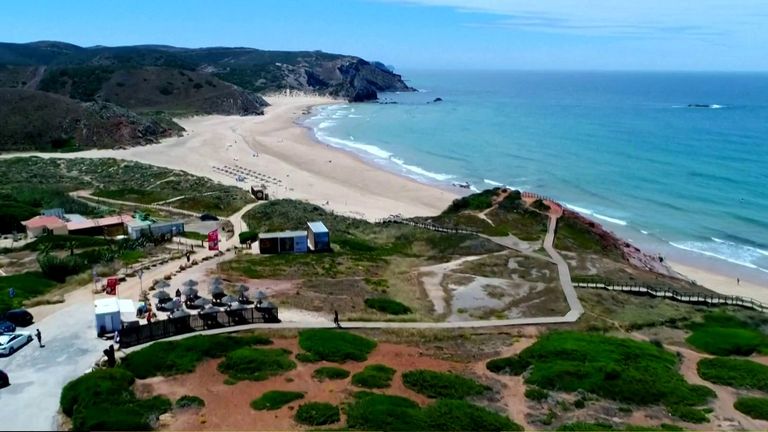 Google search data also showed a spike in searches at around 6pm on Thursday and again on Friday morning.

Several easyJet flights from London airports to Portuguese destinations are already unavailable for Saturday and Sunday, while Jet2 has added extra seats to Faro from Monday across the UK.

Holiday price comparison site TravelSupermarket also said the price of a package holiday from the UK to the Algarve has fallen by 18% on average in the last month.

But those looking to book holidays should still be wary that countries can be added to the quarantine list if there is a sudden spike in infections.