Business leaders in Scotland say the highest tier of the country’s new COVID restrictions could result in some areas resembling “ghost towns”.

The new system comes into force on Monday and its most stringent level will require all non-essential shops and businesses to close.

Virus rates in Lanarkshire have been soaring, leaving many business owners fretting about their futures.

“If the main towns become ghost towns it will take a long time for them to recover and it will be heart breaking for people who have spent their lives here. It will put fear into a lot of business owners.”

COVID cases in Scotland have now passed the 60,000 mark, with First Minister Nicola Sturgeon announcing a further 1,202 positive test in the past 24 hours. 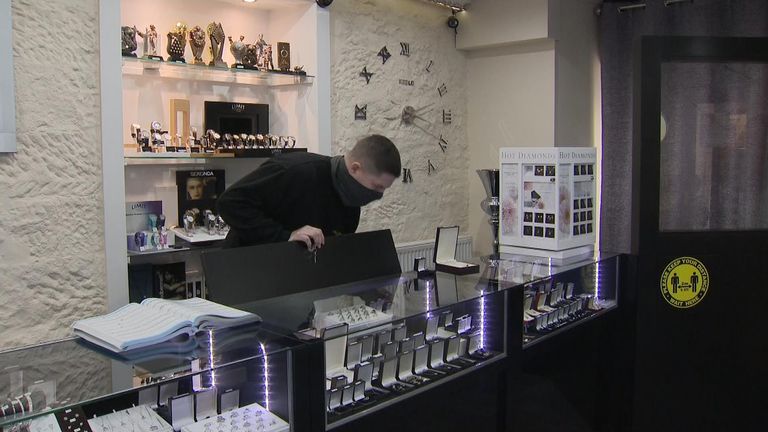 Just down the road from Motherwell, in the town of Wishaw, jeweller Steven McGhee saw his social media post about his plans to defy any new lockdown go viral.

“I don’t know what the impact will be, but if I can afford the fine I will pay the fine. I’m speaking from the heart. We feel the shops are an easy target. The schools are the problem.

“We’ve got all the PPE, we’ve got hand sanitizer and we only allow two people in the shop at one time. We are not the problem.” 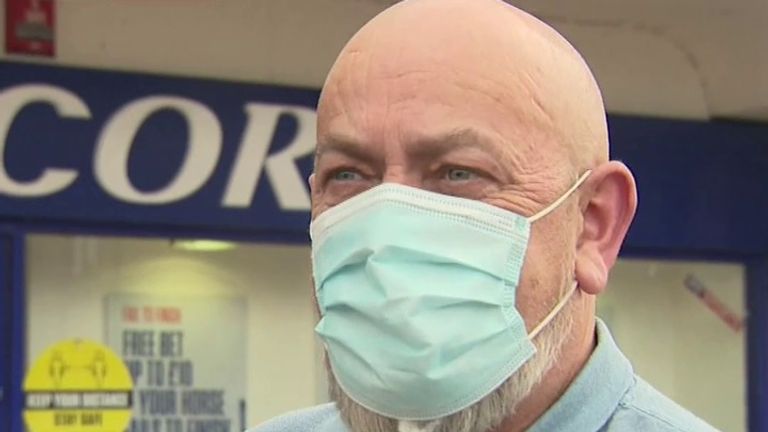 Scotland’s new five-tier system comes into effect on Monday, with the country’s First Minister set to announce which areas will go into which tier later today.

Nicola Sturgeon has already announced plans for a ‘postcode checker’ so residents will be able to work out which tier they fall into.