Around 300 people were taking part in the event alongside the likes of Olympic medallist Duncan Scott when it was “Zoom-bombed” by an intruder.

In a statement, Scottish Swimming said: “The video was immediately shut down and the incident referred to the police and their cyber-crime unit.

“We apologise to everyone involved and deeply regret the outcome of today’s event.” 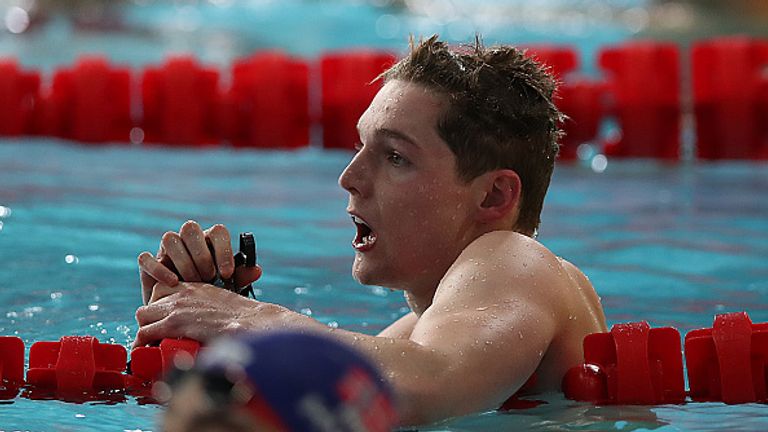 The workout had been promoted on the organisation’s social media channels, before the link was shared publicly on the morning of the event on Tuesday.

Scottish Swimming said it was reviewing security and taking steps so it cannot happen again.

Duncan Scott, who won two silvers in the relay at the Rio Olympics, tweeted: “I am in disgust. Our open invite WOD cancelled due to a sick individual.

“I am sorry for what everyone and more importantly what the kids that were apart of the WOD had to see!!”

Aimee Wilmott, another Olympic medal winner, added: “Sorry to everyone involved! There are some awful people in the world, who do some disturbing things, who ruined what was set to be a fun workout!”

Zoom has surged in popularity during the coronavirus lockdown as friends and workmates hold group chats, quizzes and meetings. The prime minister was also pictured using it to communicate with ministers.