Oxford University scientist Dr Tom Jefferson says he believed the virus could have been present elsewhere before last December’s outbreak in the central Chinese city of Wuhan. His discovery comes after Spanish virology experts said they had located traces of the disease in waste water samples from March 2019 – nine months before the virus began to sweep across the world from China.

I think the virus was already here – here meaning everywhere

Italian scientists said they has also found evidence of coronavirus in sewage samples in Milan and Turin in mid-December while experts have also reported evidence the disease was present in Brazil back in November.

Dr Jefferson, senior associate tutor at the Centre for Evidence-Based Medicine (CEBM) at Oxford and a visiting professor at Newcastle University, said he believed many viruses lie dormant throughout the globe and emerge when conditions become favourable before returning to hibernation mode just as rapidly.

He told the Daily Telegraph: “Where did Sars1 go? It’s just disappeared. 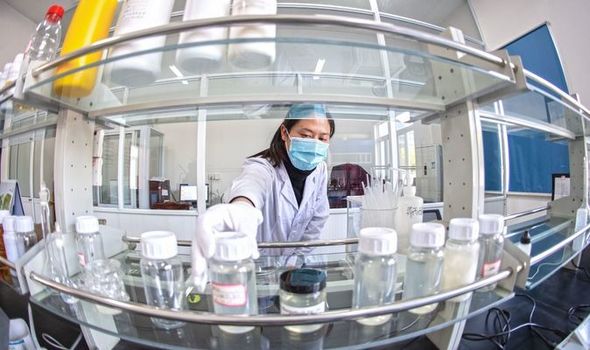 “So we have to think about these things. We need to start researching the ecology of the virus, understanding how it originates and mutates.

“I think the virus was already here – here meaning everywhere. We may be seeing a dormant virus that has been activated by environmental conditions.

“There was a case in the Falkland Islands in early February. Now where did that come from?

CORONAVIRUS LATEST: Coronavirus map LIVE: UK hospital deaths up by 15 – all in England 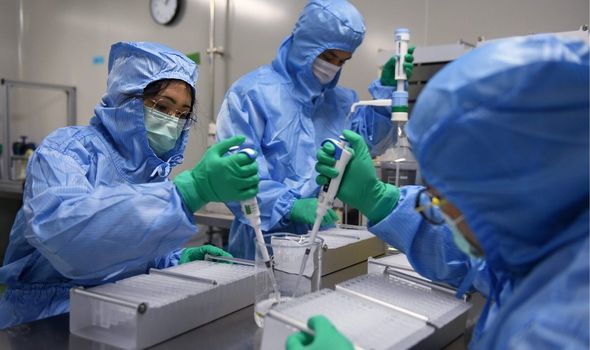 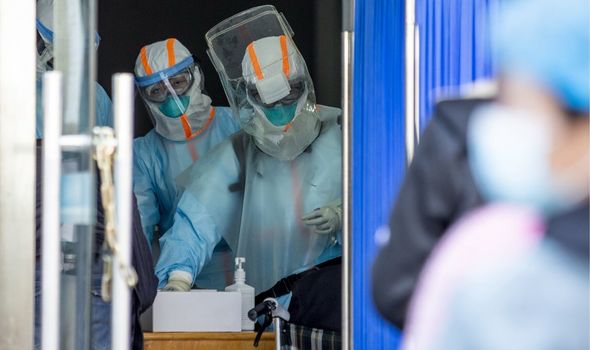 “There was a cruise ship that went from South Georgia to Buenos Aires, and the passengers were screened and then on day eight, when they started sailing towards the Weddell Sea, they got the first case.

“Was it in prepared food that was defrosted and activated?

“Strange things like this happened with Spanish Flu. In 1918, around 30 percent of the population of Western Samoa died of Spanish Flu, and they hadn’t had any communication with the outside world.

“The explanation for this could only be that these agents don’t come or go anywhere.

“They are always here and something ignites them, maybe human density or environmental conditions, and this is what we should be looking for.”

Dr Jefferson believes coronavirus could be spread through the sewage system or shared toilet facilities as well as through droplets expelled by talking, coughing and sneezing.

Writing in the Daily Telegraph, Dr Jefferson and Professor Carl Henegehan, director of the CEBM, called for an in-depth investigation.

They said exploring the number of outbreaks happen at food factories and meat-packing plants could uncover major new transmission routes.

Dr Jefferson said: “We’re doing a living review, extracting environmental conditions, the ecology of these viruses which has been grossly understudied.

“There is quite a lot of evidence that huge amounts of the virus were in sewage all over the place, and an increasing amount of evidence there is faecal transmission.

DON’T MISS
We might be going on a summer holiday, says PROFESSOR KAROL SIKORA[COMMENT]
Lockdown update: When is the next lockdown review?[SPOTLIGHT]
Coronavirus UK: People who get COVID-19 are staying sick for MONTHS[ANALYSIS] 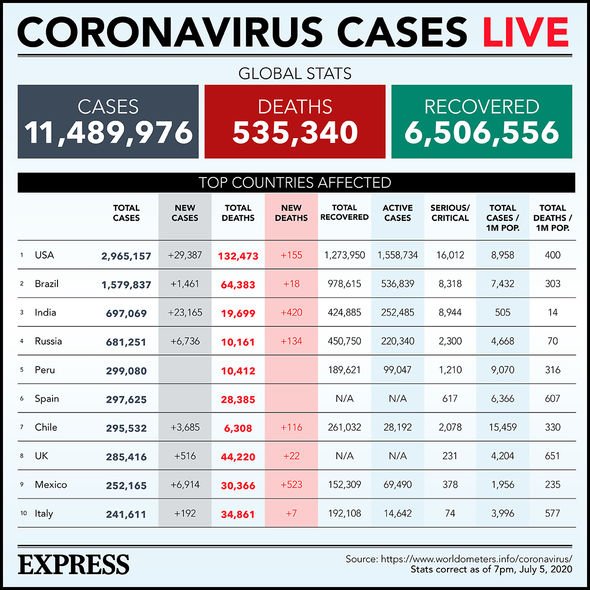 “There is a high concentration where sewage is four degrees, which is the ideal temperature for it to be stabled and presumably activated. And meat-packing plants are often at four degrees.

“These meat-packing clusters and isolated outbreaks don’t fit with respiratory theory, they fit with people who haven’t washed their hands properly.

“These outbreaks need to be investigated properly with people on the ground one by one.”

More than 11.46 million people have been reported to be infected by the novel coronavirus globally and 533,224 have died.

Infections have been reported in more than 210 countries and territories since the first cases were confirmed in Wuhan last December 2019.