But Bruno owes his life to the NHS after nearly dying of a heart attack. And now he wants to pay it back by establishing an annual NHS and Frontline Workers Day when the endeavours and sacrifices made by so many during the battle against coronavirus are acknowledged in a coordinated show of gratitude, from us to them. The event, to be held annually on the NHS’s birthday, July 5, will also honour those who died of Covid-19, a toll that currently stands at 45,554. The Daily Express today joins Bruno in his campaign to launch NHS and Frontline Workers Day as a tribute to all those who have lost their lives.

“The NHS has faced crisis, economic downturns, periods of prosperity, growth and so much more since it was set up 72 years ago,” Bruno says. “However, these past months have brought a renewed respect and affection for the NHS.

“We have relied on them to treat us during the coronavirus pandemic and to keep to us safe – and they have not let us down.

“That’s why I believe in a national, annual day when we thank them and other frontline workers for being there when we needed them most.

“NHS and Frontline Workers Day will recognise the skills, compassion and diversity of all the 1.9 million people, across more than 350 different professions, who work for our most prized national institution, one which is envied throughout the world,” says Bruno, 68, who has organised major commemorative events for the Royal Family for three decades.

Bruno has written to the Prime Minister, who himself survived coronavirus, calling on him to back the campaign and designate July 5 as a Bank Holiday in remembrance of those who gave – and continue to give – so much. 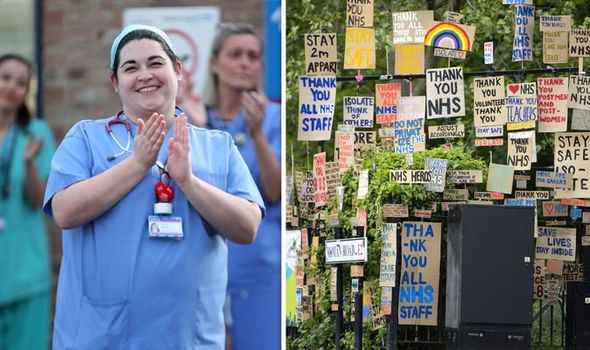 A special flag has been designed to mark the occasion, bearing the rainbow which became synonymous with the NHS during lockdown.

The flag – bearing the words “We thank you” – will be available for sale, with money raised being 1pm: 8pm: donated to NHS Charities Together, the official organisation set up to support over 230 hospitals and their charitable trusts, and the money divided to support the health and wellbeing of staff.

There will be three sizes available, including a large one which Bruno hopes will fly above public buildings nationwide. Those taking part will also receive a certificate thanking them for their involvement which they can frame and hang up.

The proceedings will start at 11am with a two-minute silence and the playing of the Last Post and Reveille by buglers, trumpeters and cornet players around Britain.

Bruno says: “Although we want this to be a great day of celebration, I also feel it important the country stops for these two minutes to remember those from the NHS and others, along with their families, who lost loved ones to Covid-19. I would like to see this conducted by religious leaders to ensure that all nationalities and faiths are represented.”

At 1pm there will be The Nation’s Toast when people will raise a glass – or a good old mug of tea – to honour those who sacrificed so much.

“Boris Johnson has survived the virus himself and would be perfectly placed to thank NHS workers for their dedication in bringing him through one of the darkest moments of his life,” says Bruno. 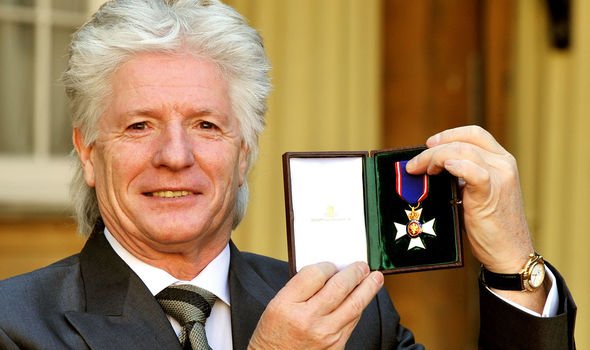 There will be an address to the nation at 6.30pm followed at 8pm by a nationwide clap and the ringing of church bells. It is hoped there will be a charity concert in London in the evening for all to enjoy. Throughout the day people will celebrate and reflect with family and friends at street and garden parties or in pubs and hotels, and this will be an opportunity to raise money for NHS charities.

Bruno was awarded the Royal Victorian Order by the Queen after his involvement with her Diamond Jubilee celebrations in 2012 and is uniquely placed to establish an annual day of this magnitude.

“That night was one of the most memorable times of my life, walking on stage with the Queen, with those stars behind, all singing the national anthem,” he says.

He was busy organising theVE 75 anniversary for the nation in February when he suffered two strokes. Bruno had a pacemaker fitted just before lockdown.

“I am happy to be alive and I thank the NHS for saving my life.” 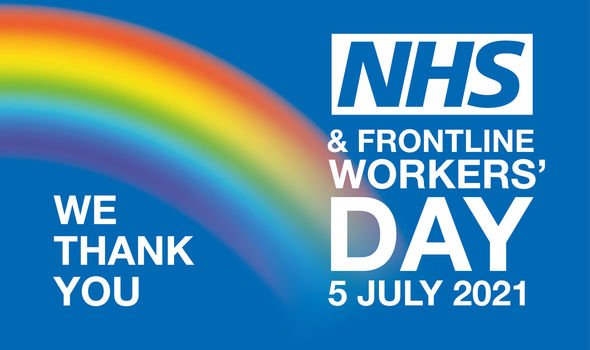 Bruno would also like people to vote for a national flower which could be worn on the day, grown in pots, gardens, allotments and public parks and could even be exhibited at the annual Chelsea Flower Show.

“I ask companies that provide the NHS with medicines and equipment, and to supermarkets, banks, insurance and retail businesses and the telecommunications industry to assist us in the funding of this great celebration of all that is best in our country today.

“I do hope that the Prime Minister, those in Government from all sides of the house, church leaders of all faiths, and many others will join me in this celebration,” says Bruno.

“I look forward to hearing from all of you.” 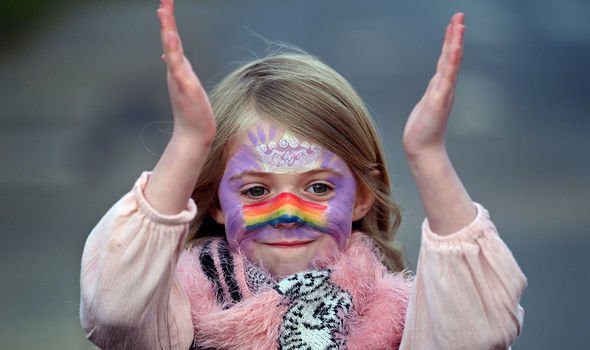 HOW YOU CAN HELP

Bruno is looking for people with specific skills to get behind the campaign to launch this special day. Specifically, he needs a lawyer, an accountant and a sponsorship agency to support the event and a bank to receive funds from the public for NHS Charities Together.

IT specialists who would design and update the website are also needed.

If you would like to support the campaign for the NHS and Frontline Workers Day, please email: [email protected]

10AM: The raising of the rainbow flags. 11AM: The Two-Minute Silence. This will be accompanied by the playing of the Last Post and Reveille by local buglers, trumpeters and cornet players throughout Britain.

1PM: The Nation’s Toast to the Heroes of the NHS and Frontline Workers.

ALL DAY: Street and garden parties, celebrations in pubs and hotels, along with the hospitality industry organising events in various venues.

The “Cancel Netflix” trend might be winding down. The streaming giant faced serious backlash following the release of the controversial French coming-of-age film “Cuties,” which…

Lawyers for TikTok pleaded with a U.S. federal judge on Sunday to delay the Trump Administration’s ban of the popular video sharing program from app…