Volunteers for the coronavirus vaccine trials will be intentionally exposed to the virus a month after injecting the experimental vaccine. The controversial studies will begin in January and have been backed by the Government. It comes as AstraZeneca and Oxford Universities vaccine trials were paused over fears of harmful side effects.

The controversial tests, known as human challenge trials, were detailed in a report from the Financial Times and will begin in January.


Volunteers will take part in the trials in a secure facility at the Royal Free Hospital in Whitechapel, London, to prevent spreading the virus.


Patients will be given a vaccine from the Imperial College, then exposed to coronavirus a month later to test immunity.


Oxford University and AstraZeneca intend to use a similar trial but with antibodies developed in previously infected patients. 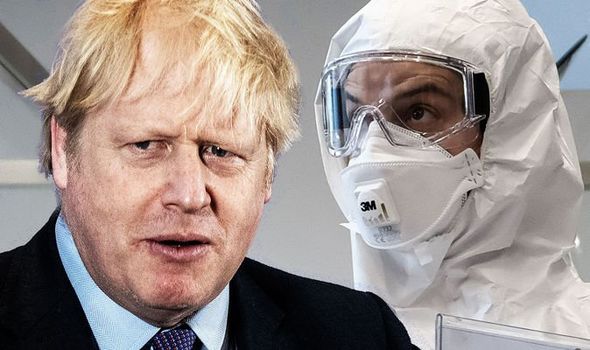 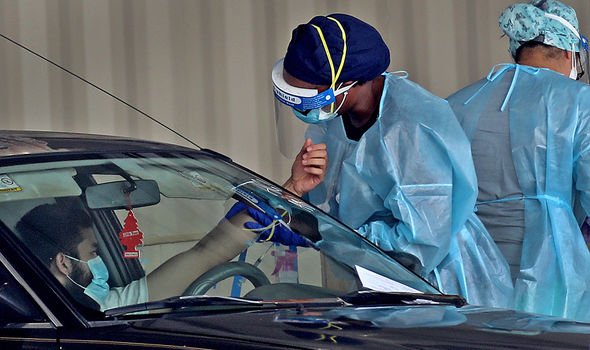 Roughly 2,000 people have already signed up to take part in challenge studies in the UK.


A government spokesperson said they are looking into collaborating with other health bodies on vaccine development through human challenge studies.


They added: “These discussions are part of our work to research ways of treating, limiting and hopefully preventing the virus so we can end the pandemic sooner.”


Human challenge trials have been used on vaccines for tuberculosis and malaria. 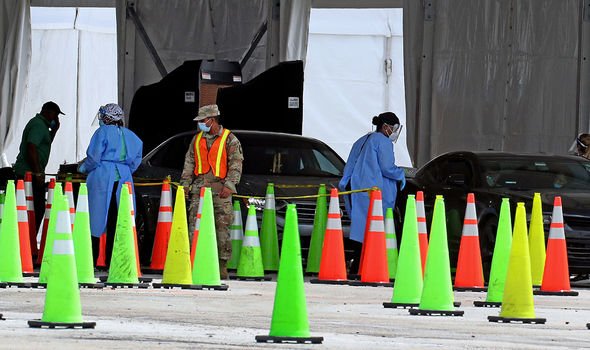 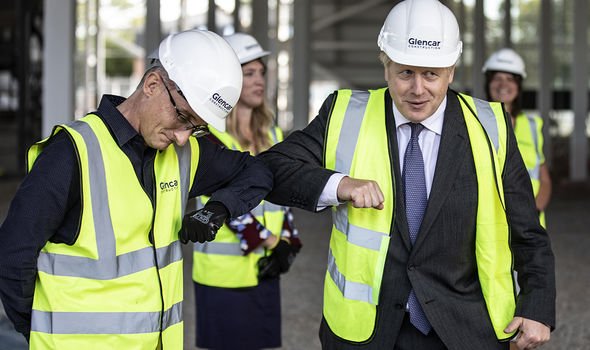 The UK will be the first country in the world to undertake human challenge trials for a coronavirus vaccine.


Before the trials can go ahead, the Medicines and Healthcare products Regulatory Agency has to approve.


They said to the FT: “Human challenge trials can be helpful for the development of vaccines and can provide early evidence of clinical efficacy, particularly when there are low rates of infection of the virus in the population.


“The safety of trial participants is out top priority and any proposal from a developer to include a human infection challenge as part of a clinical trial would be considered on a benefit-risk basis, with risks monitored for and minimised in the proposed trial design”


Imperial College is seeking approval for a “salvage therapy” should the vaccine not work in protecting volunteers.

So far, remdesivir and dexamethasone only two drugs have been proven to have any effect in treating coronavirus cases.


The Oxford vaccine trials have been paused in the US after a volunteer suffered a rare neurological condition.


A leaked document from AstraZeneca, seen by CNN, reported a healthy 37-year-old British woman received two doses of the vaccine before developing transverse myelitis, an inflammation of the spinal cord that can cause paralysis.


She was admitted to hospital after having “difficulty walking, pain and weakness in her arms and a headache after tripping while running in September”, and has since recovered fully. 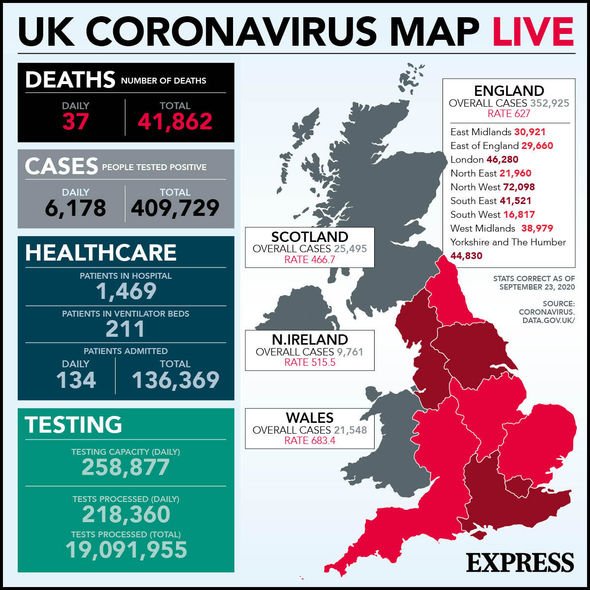 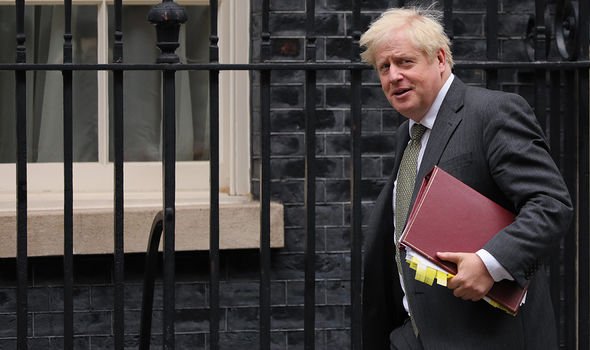 The UK reported 6,178 new cases and 37 deaths on Wednesday, with May 1 being the last time the country recorded a similar level of cases.


Prime Minister Boris Johnson has introduced new measure to curb the rising cases, including 10pm curfews on pubs and bars.