New coronavirus infections reached an average of 6,000 in England each day during the first week of September according to the latest figures. Public Health England highlighted dramatic increases in new coronavirus cases across several areas of the UK. But which local authorities have been highlighted as at risk of lockdown?

Coronavirus restrictions were tightened in parts of northeast England, West Yorkshire and the Midlands.

The new measures were prompted by a sharp rise in COVID-19 cases.

Coronavirus infections are now doubling every seven to eight days.

The R rate which measures the speed of the COVID-19 transmission and the average number of people an average person with the virus is likely to pass it on to now stands at 1.1 to 1.4 in the UK according to the latest reports. 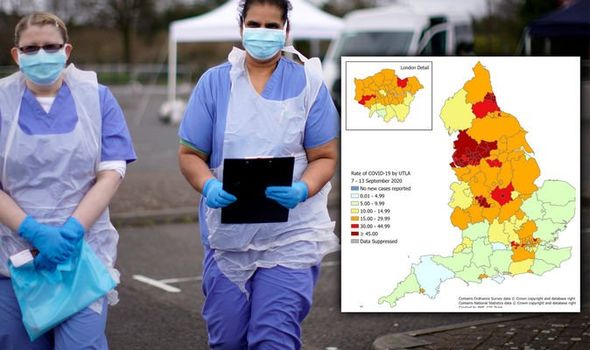 The latest Public Health England weekly surveillance report shows the spread of the virus has increased across the country.

Cases remain highest across the North West and Yorkshire and Humber. 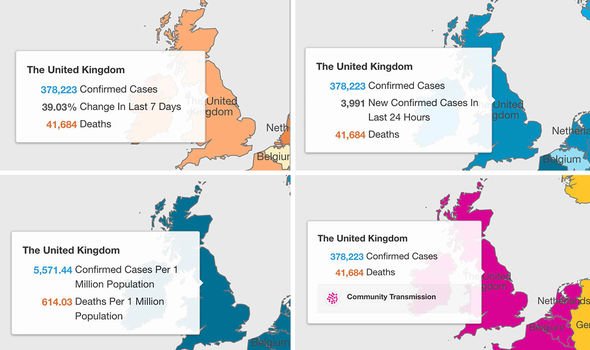 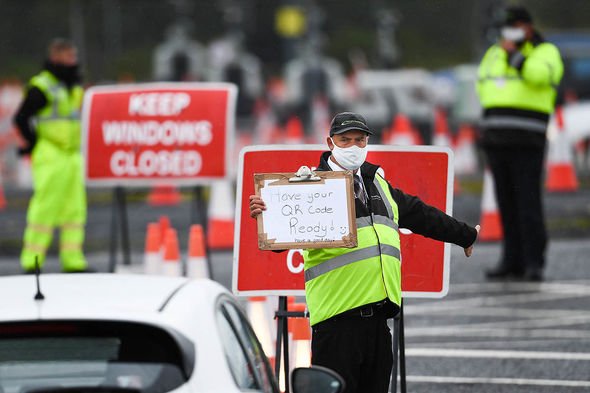 The positive cases increased across most age groups, with the 85+ and 15 to 44 age groups being particularly impacted.

Case rates continued to rise in the 20 to 29 age group.

Around 10 million people in the UK are now currently under some form of restriction or local lockdown.

At a local authority level, incidence continued to be highest in Bolton where the incidence per 100,000 people per week was 212.7 for the week ending September 13.

DON’T MISS
Half term lockdown: Will there be a two-week national lockdown? [INSIGHT]
BBC backlash: Beeb bashed over SNP U-turn – ‘Should be ashamed!’ [EXPLAINER]
Boris under attack: Scotland and Wales join forces to launch assault [ANALYSIS]

The following local authority areas have been included on the watchlist: 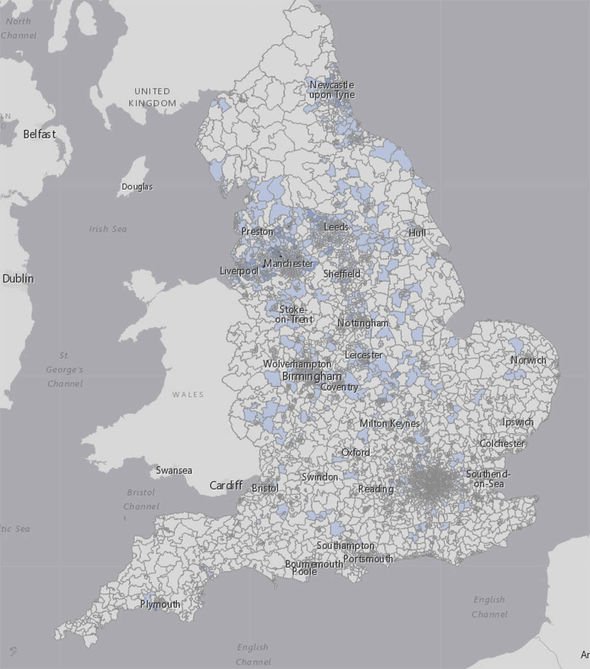 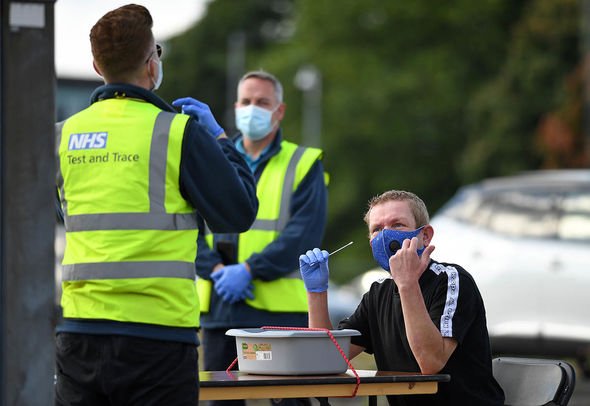 New cases of coronavirus could be hitting 6,000 a day in England according to recent Office for National Statistics data.

The ONS found infection rates were higher in the North West and London, based on random testing of thousands of people in households.

There was a “clear evidence” of a rise in positive tests in the under-35 age group.

The rate increased from an average of 3,200 people a day for the period from August 30 to September 5.

Health Secretary Matt Hancock said the UK is facing a “very serious situation” and will not rule out a second lockdown.

Mr Hancock told Sky News: “The last line of defence is full national action and I don’t want to see that but we will do whatever is necessary to keep people safe in a very difficult pandemic.”

“But what I would say this morning is the country once again needs to come together and recognise there is a serious challenge.

“The virus is accelerating. Unfortunately, it isn’t just cases increasing, it’s also the number of people ending up in hospital increasing.”