People who breach coronavirus lockdown rules in England could face fines of up to £10,000, the government has said.

Fines will start at £1,000 and rise to £10,000 for repeat offenders including those who stop others from self-isolating – such as an employer who asks a staff member to come into work in violation of an order.

The penalties also apply to people who fail to quarantine for 14 days after returning home from a country on the UK’s quarantine list.

The new regulations will come into force in England on 28 September and could be soon extended UK-wide.

What else can you be fined for in England and the rest of the UK?

As of last Monday, new laws came into force banning groups of six or more gathering inside or outside in England.

Those in a large group without a work or education exemption could face a penalty – which doubles on each repeat offence up to a maximum number.

Similar rules apply in Scotland and Wales with differences on household sizes and children under 12 not counting toward the total. 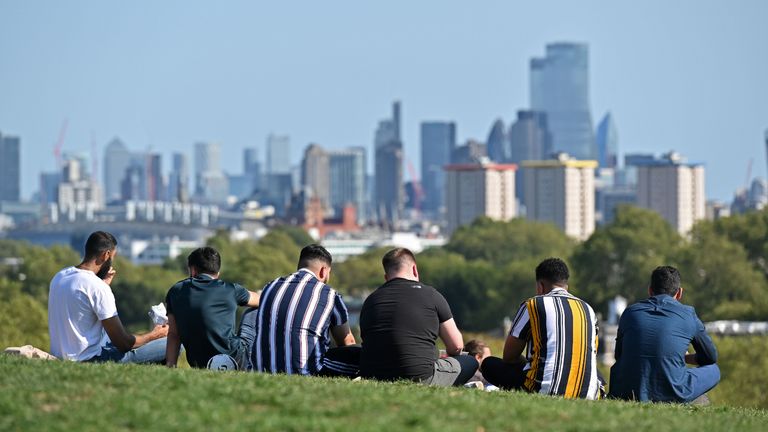 In Scotland, the limit is also six outdoors, though gatherings of up to 30 people outdoors are still allowed in Wales and Northern Ireland.

And in Northern Ireland, the rule of six currently only applies in Ballymena, Co Antrim and the Belfast city council area.

People who do not wear face coverings where it is mandated such as public transport, shops and supermarkets could also face fines.

Scotland already implemented rules on face masks in shops in July, while Northern Ireland did in August. 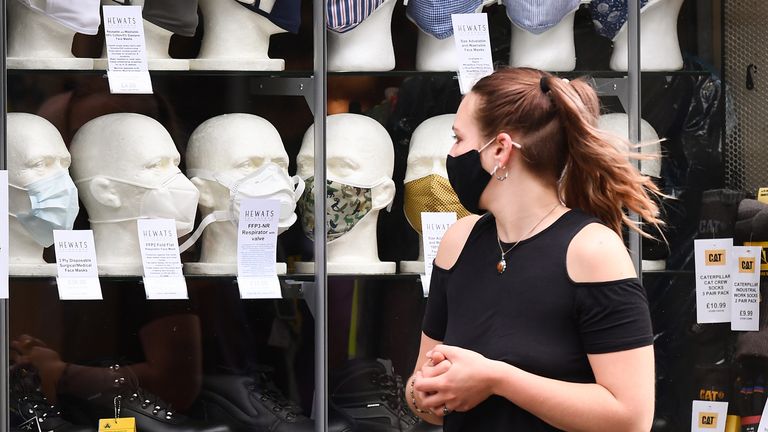 What are the differences in fines across the UK?

People aged 18 and over in Wales and Northern Ireland can be fined £60 for the first offence, lowered to £30 if paid within 14 days – doubling for each repeat offence up to a £960 maximum.