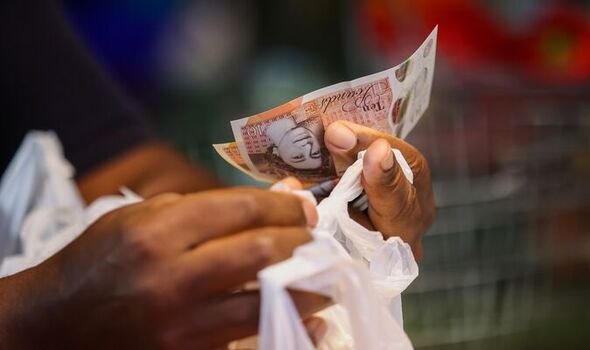 The shortfall could force some good causes to close after their income halved. It comes as figures showed real disposable income has fallen for four quarters in a row for the first time since records began, amid soaring inflation.

The Office for National Statistics said real household disposable income dropped 0.2 percent between January and March as income growth of 1.5 percent was outstripped by inflation of 1.7 percent.

Rachel Hayward, chairman of Derby-based charity, Annabel’s Angels, which provides support for patients, carers and families living with cancer, said: “Donations have dropped massively. We rely on them to provide a small amount of financial aid to people undergoing cancer treatment.

“We saw a doubling of requests for help last year but the public is finding it hard to donate as their own costs are rising sharply.

“Without the intervention of external bodies and the Government to provide much needed funds, like many small charities, I fear for our future.”

Marie Peacock, CEO of Yorkshire’s Brain Tumour Charity, described what she called the “cost-of-giving crisis” as hitting much harder than the pandemic. She said: “There has been a huge drop in donations since the start of the year, not just in money but in donations of items.

“At the same time, we have seen a 95 percent rise in requests for our patient grants as people with a brain tumour diagnosis find themselves in a serious financial crisis.

“As a charity, we can’t keep up with the demand when our income is 61 percent down.”

Ms Peacock added: “The Government needs to step in to support charities so we can all get through the tough year ahead together. If something isn’t done soon the future does not look very positive.”

Maria Hanson MBE, founder of Derby-based charity me&dee, which offers support to families and children facing life-changing and limiting circumstances, said: “Donations, like the economy, are grinding to a halt.

“This is our only set income, and therefore a massive concern. Applications have doubled and we do not have double the resources.”

Jane Green, chairwoman at disability charity SEDS in Horsham, Sussex, said: “The funds we provide are drying up as people are finding it increasingly difficult to donate. 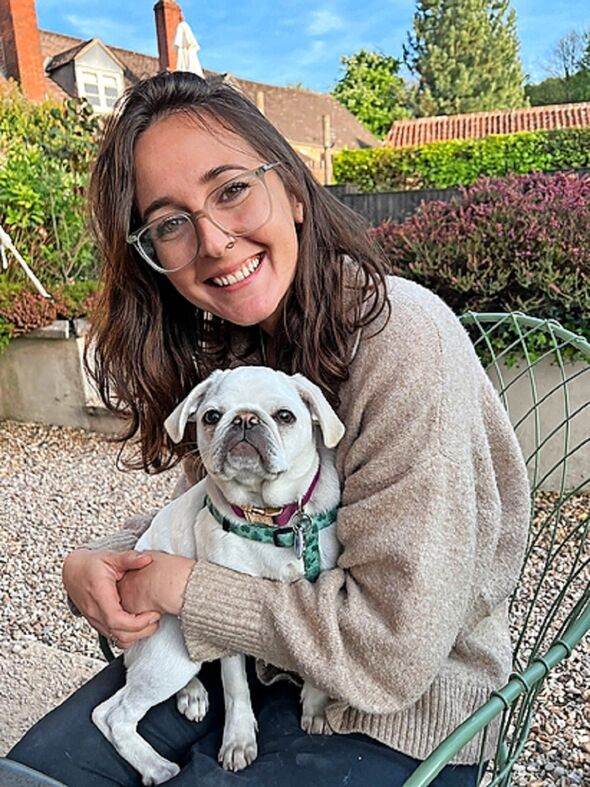