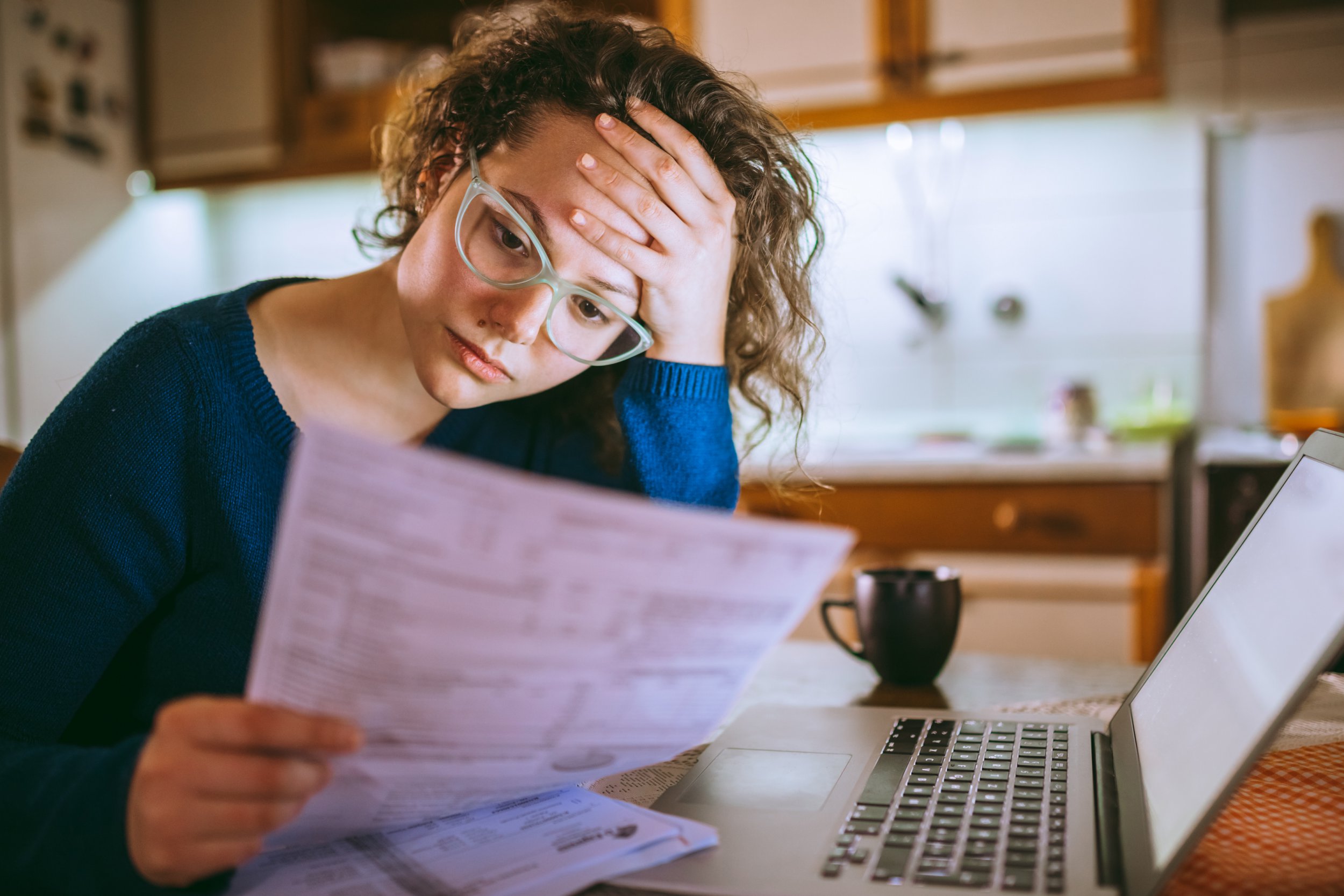 The cost of living crisis is leaving many on the breadline suffering from anxiety, depression and panic attacks, a debt charity has warned

Calls to the Christians Against Poverty’s UK helpline were up 40% in the first five months of this year compared to last.

The charity has found there is a gap of nearly £4,000 between its average client’s debt when it is at its height and their average annual income – making it hard for many to break free from the cycle of debt without free assistance.

There are also signs people are getting into bigger arrears on debts to cover their basic needs, which could lead to serious consequences such as fines or evictions if they are not dealt with, the charity has warned.

The charity has also highlighted the impact of debt on family relationships.

Two-thirds of CAP clients said their children had been affected by their crisis, with 48% saying it was harming youngsters’ emotional wellbeing and performance at school.

One CAP client, named Syd, said getting free debt help had made ‘such a difference’.

‘If I had carried on as before, I probably wouldn’t be here now,’ they said.

‘I couldn’t see a way out. These people will not judge you, they’re just there to help you.’

Gareth McNab, CAP director of external affairs, said: ‘The reality for families on the lowest incomes is many of them just don’t have enough money coming in to be able to run their homes, buy the essentials, and feed themselves and their children.

‘We encourage anyone struggling to seek free debt help because we know that with incomes so low, and rapidly rising costs, a lot of families are finding it impossible to stay out of debt and it looks like things are set to get even more difficult this winter.’

The UK Government recently announced a package of both widespread and targeted cost-of-living support measures which will start to arrive in people’s bank accounts from next month.

From July 14, an initial instalment of £326 will be paid to low-income households on benefits.

Followed by a second portion of the one-off £650 payment in the autumn.

Households will get a £400 discount on energy bills and pensioners will also receive a £300 payment in November/December alongside the winter fuel payment, while £150 will be paid by September to individuals receiving disability benefits.

Mr McNab said the £1,200 of support being pledged to low-income families by the government was ‘significant’ but warned: ‘This crisis is far from over.’

‘We are working with people who have been struggling for months and have already found themselves with much higher costs and in much higher debt than the support being offered,’ he added.

‘Many people still face destitution in the months ahead, prices are still rising rapidly and sadly this crisis is far from over.’