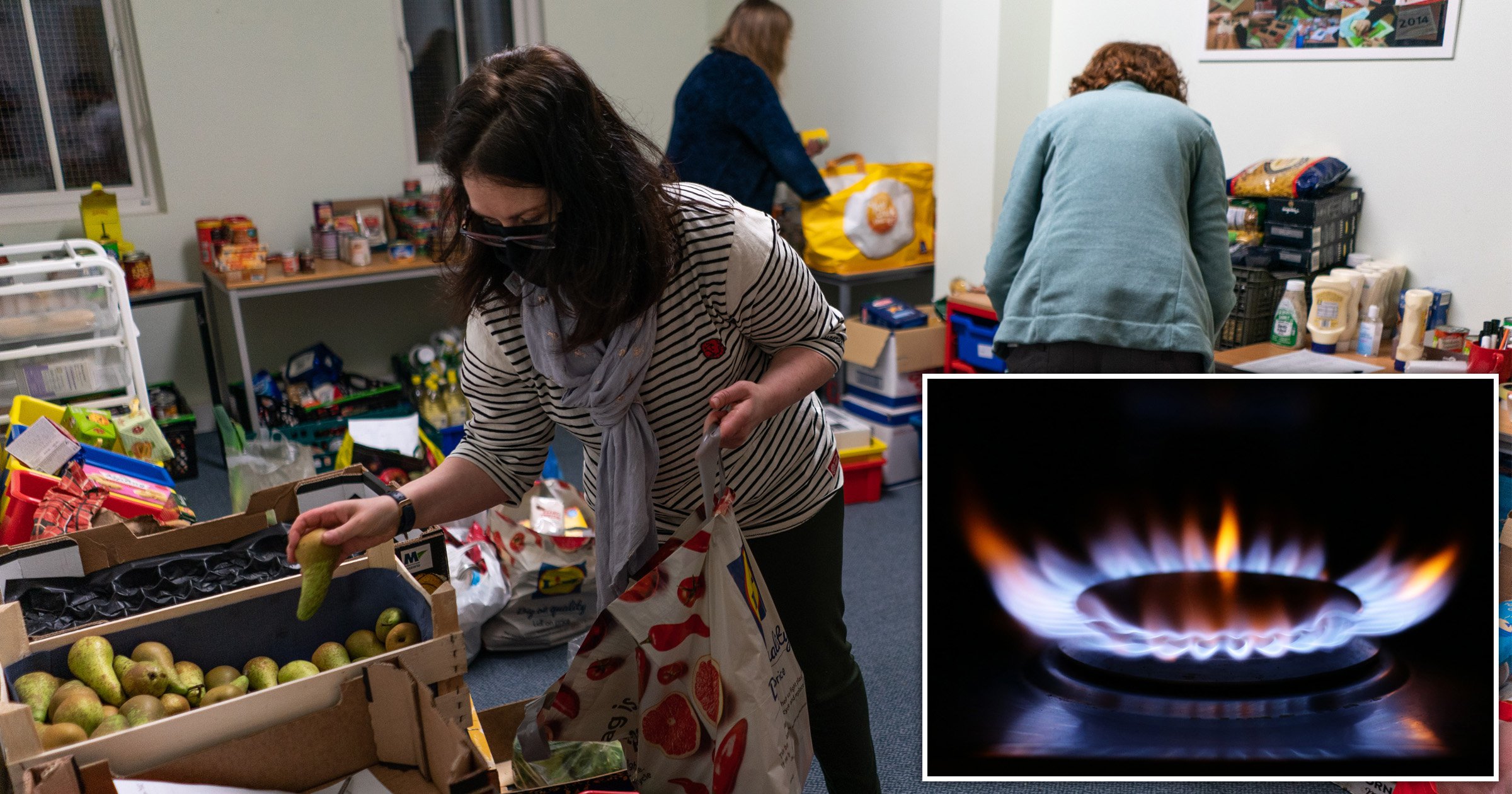 The number of people struggling to buy food has risen by more than half — 57% — in three months as the cost of living crisis hits families.

One in seven adults live in households where people have skipped meals, eaten smaller portions or gone hungry, research suggests.

According to the Food Foundation, around 7.3 million adults live in households affected by food insecurity, alongside 2.6 million children.

This is up from 4.7 million adults in January, the charity says.

The ‘chilling’ figures come at a time when the cost-of-living crisis is increasingly hitting families who are facing rising bills, which are outstripping the amount by which benefits have risen.

Food bank users are also increasingly asking for items that do not need cooking because they can’t afford to turn appliances on amid rocketing energy bills.

The Food Foundation analysed results from a YouGov poll of 10,674 adults between April 22 and 29.

Some 13.8% said they or someone in their household had been unable to afford or get access to food in the past month.

The Food Foundation’s research shows that nearly half of households on Universal Credit have suffered from food insecurity in the past six months.

People in households where someone has a disability, households with children and non-white ethnic groups have a higher risk of food insecurity.

The number of families with children experiencing food insecurity in the past month has also risen up from 12.1% in January to 17.2% in April.

Dominic Watters, a single father from Canterbury, told the Food Foundation: ‘The last few months have been really tough.

‘I’ve had days where only my daughter ate and I’ve had her leftovers, if anything at all.’

In light of the findings, the Food Foundation has warned people will become more reliant on lower cost foods, which tend to be ‘calorie-dense’ but ‘nutrient-poor’, which will in turn risk their health.

It is calling on the Government to increase benefits in line with inflation and expand access to free school meals and the Healthy Start programme.

Anna Taylor, the Food Foundation’s executive director, said: ‘The situation is rapidly turning from an economic crisis to a health crisis.

‘Food banks cannot possibly be expected to solve this. The government needs to realise the boat is sinking for many families and it needs to be fixed.’

Professor Sir Michael Marmot, director of the UCL Institute of Health Equity, added: ‘If one household in seven is food insecure, society is failing in a fundamental way.

‘These figures on food insecurity are all the more chilling because the problem is solvable. But, far from being solved, it is getting worse.’

A government spokesman said: ‘We recognise the cost of living pressures and we are doing what we can to help, including spending £22 billion across the next financial year to support people with energy bills and cut fuel duty.’