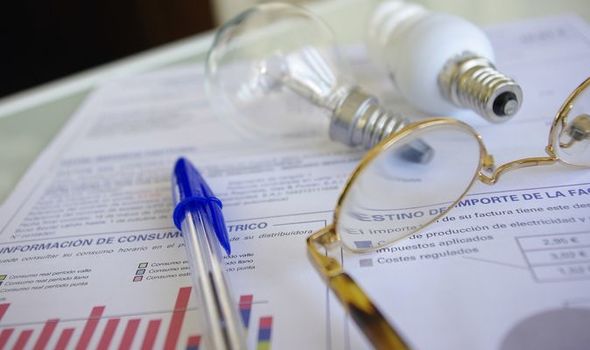 As many as 2.5 million households missed paying their rent, mortgage, loans or credit card in January, according to research. It marks a significant 47 percent increase on the 1.7 million recorded in December by the Which? consumer insight tracker. And in increasingly desperate attempts to make their money go further, people are skipping meals, living in one room, shopping in discount stores and turning off heating.

The consumer champion found poorer homes were hardest hit, with one in seven households on less than £21,000 missing a payment in the last month. Of those claiming Universal Credit, 28 percent had been unable to pay at least one bill.

Adam French, of Which?, said: “Millions of households have missed or defaulted on payments this month alone. This is hugely concerning as it suggests the cost-of-living crisis is already starting to hit hard – especially for those on lower incomes.

“The Government and businesses must urgently put measures in place to support those struggling to make ends meet. People should not be saddled with spiralling debts because of circumstances outside their control.”

More than half of the 2,000 people surveyed (58 percent) have been affected by increased food prices, with 56 percent hit by rises in energy costs. Half of consumers have cut their heating, and nearly as many (46 percent) had reduced their usage of lights or appliances around the home.

Only a quarter reported not having taken any such measures in response to energy costs increasing. Of those who had experienced higher food prices, one in 10 had skipped meals, nine percent prioritised meals for other family members, and three percent have resorted to food banks.

One respondent said: “Last week was the first time I’ve had to use a food bank. How is it that I work but had to use a food bank?” Morgan Wild, head of Policy at Citizens Advice, said: “We’re hearing desperate stories from our frontline services. It’s difficult to see how households will weather further price hikes in the coming months.

“The single best way of helping those struggling the most is a one-off payment through the benefits system this April. The Government must also plan ahead for next winter by expanding the Warm Home Discount.”

Household budgets are expected to be squeezed even tighter in coming months, with rising inflation, soaring gas and electricity prices and higher national insurance payments.