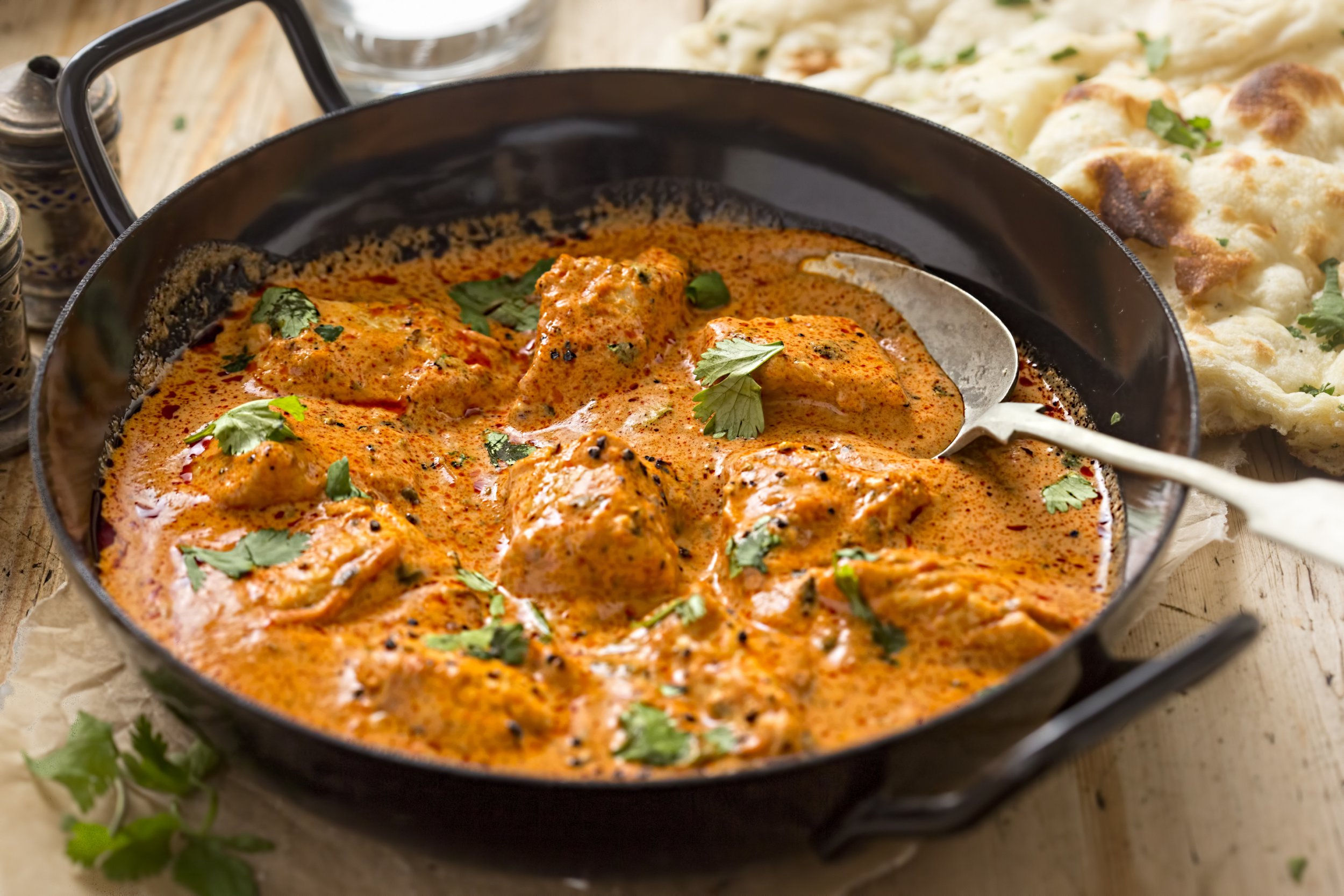 Traditional curry houses have been a staple of British culture since the 1970s, but now a great number are closing at an alarming rate.

Anglicised dishes such as chicken tikka masala are a Friday treat for many but with the cost of ingredients, cooking oil and energy going up, joints cannot afford to make it.

Jeffrey Ali, whose family founded the British Curry Awards, said 3,000 restaurants have gone under since 2007 – a quarter of all curry restaurants and takeaways.

This is evident to anyone who remembers what the Curry Mile in Manchester and London’s Brick Lane used to look like.

The remaining 9,000 are fighting for survival, and Mr Ali fears much worse is yet to come.

He told the Mirror ‘the industry desperately needs support’, and added: ‘At this current rate of inflation, we could soon see at least one restaurant a day close down.’

Data released by the Office for National Statistics (ONS) in October details how essential supermarket items have risen by nearly two-thirds.

Meanwhile, tomatoes and onions have seen a near 20% increase.

Other essentials such as bread, milk and tea have also skyrocketed in price.

Yadav Bhandari, owner of the Everest Inn, in Blackheath, south-east London, said the cost of creating dishes is ‘skyrocketing’ as a result.

He added: ‘The price of everything is going up. Energy, ingredients and labour are all costing far more.’

Salim Chowdhury has owned and run Coriander in Harrow, north London, for a decade, and is well versed in how the changes in the market affect his business.

But when the Coriander, a nominee for best restaurant in the South East at the British Curry Awards, tried raising menu prices by 15%, people just complained.