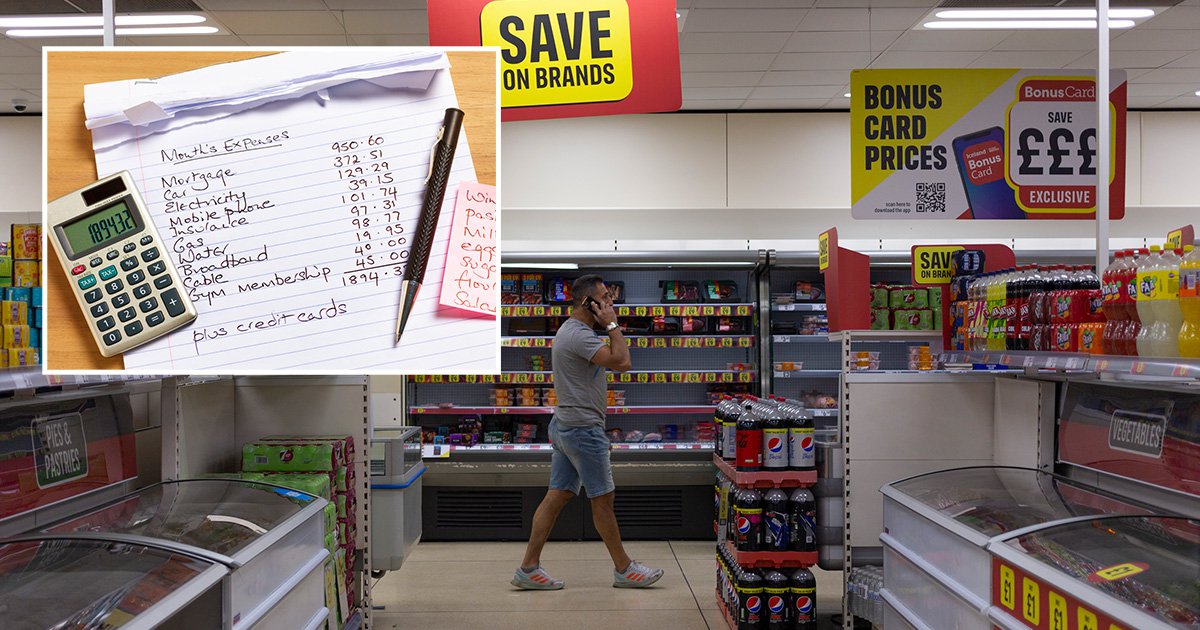 The cost of living is rising by nearly 10% after the latest increase in inflation, new figures have confirmed.

The rate of Consumer Prices Index (CPI) inflation surged to 9.4% in June, up from 9.1% in May, the Office for National Statistics (ONS) said.

That is the highest level since February 1982 – and will add further pain to households struggling to keep up with their bills amid a major squeeze on incomes.

Fuel prices are one of the biggest contributors to the rise, experts say.

But Torsten Bell, the chief executive of living standards think tank the Resolution Foundation, said food prices were rising faster – at 9.8% – which was a ‘disaster for poorer households’.

He added that soaring petrol prices were hitting wealthier families – with fuel costs increasing by 42.3% in the last year.

There are fears that inflation will remain high until at least the end of the year.

Grant Fitzner, chief economist at the ONS, said: ‘Annual inflation again rose to stand at its highest rate for over 40 years.

‘The increase was driven by rising fuel and food prices, these were only slightly offset by falling second-hand car prices.

‘The cost of both raw materials and goods leaving factories continued to rise, driven by higher metal and food prices respectively.

‘These increases saw raw materials post their highest annual increase on record, with manufactured goods at a 45-year high.’

The Bank of England governor Andrew Bailey and newly-appointed Chancellor Nadhim Zahawi have both pledged to get inflation under control.

Mr Zahawi explained: ‘Countries around the world are battling higher prices and I know how difficult that is for people right here in the UK, so we are working alongside the Bank of England to bear down on inflation. 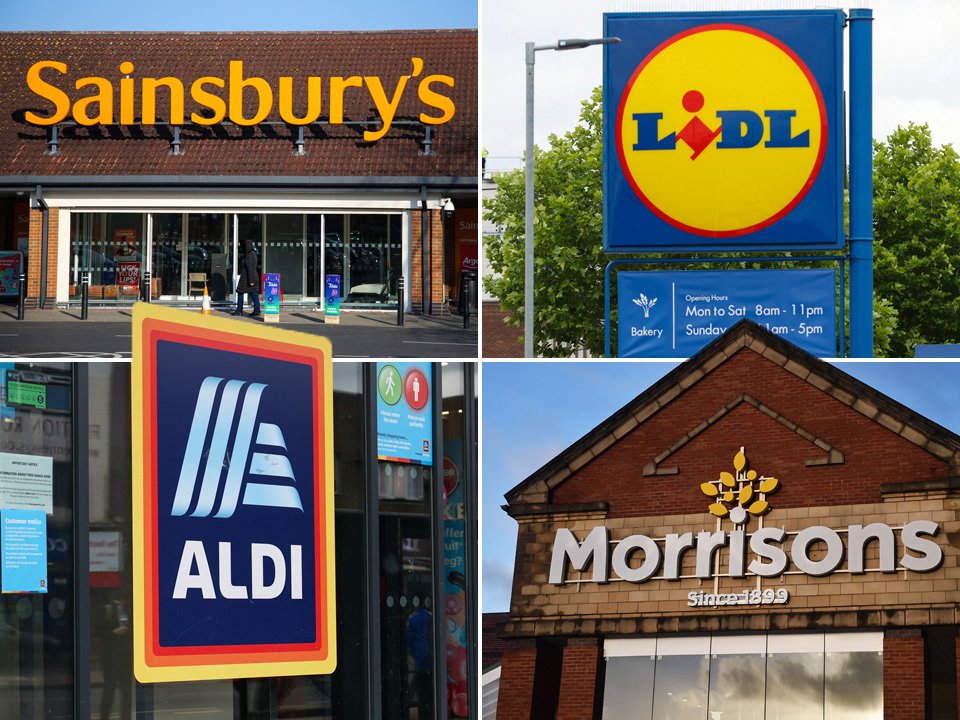 ‘We’ve introduced £37 billion worth of help for households, including at least £1,200 for eight million of the most vulnerable families and lifting over two million more of the lowest paid out of paying personal tax.’

But Labour’s shadow chancellor Rachel Reeves said the new figures showed there was a need for more than just ‘sticking plasters’ to fix the economy.

‘The cost-of-living crisis is leaving families more worried every day, but all we get from the Tories is chaos, distraction and unfunded fantasy economics,’ she said.

‘Rising inflation may be pushing family finances to the brink, but the low-wage spiral facing so many in Britain isn’t new.

‘It’s the result of a decade of Tory mismanagement of our economy meaning living standards and real wages have failed to grow.’

Anna Leach, deputy chief economist at the Confederation of British Industry warned inflation was likely to remain high for the rest of the year – ‘severely eating into strained household incomes’.

She said: ‘This data underscores the need to give people more control over their energy bills: through speeding up planning decisions for electricity infrastructure and creating a national effort to help households better insulate their homes.

‘But to build resilience to price shocks over the longer-term, the Government needs to focus on boosting the economy’s supply potential.

‘Incentivising investment through a permanent successor to the super deduction and supporting the development of green infrastructure are crucial first steps.’